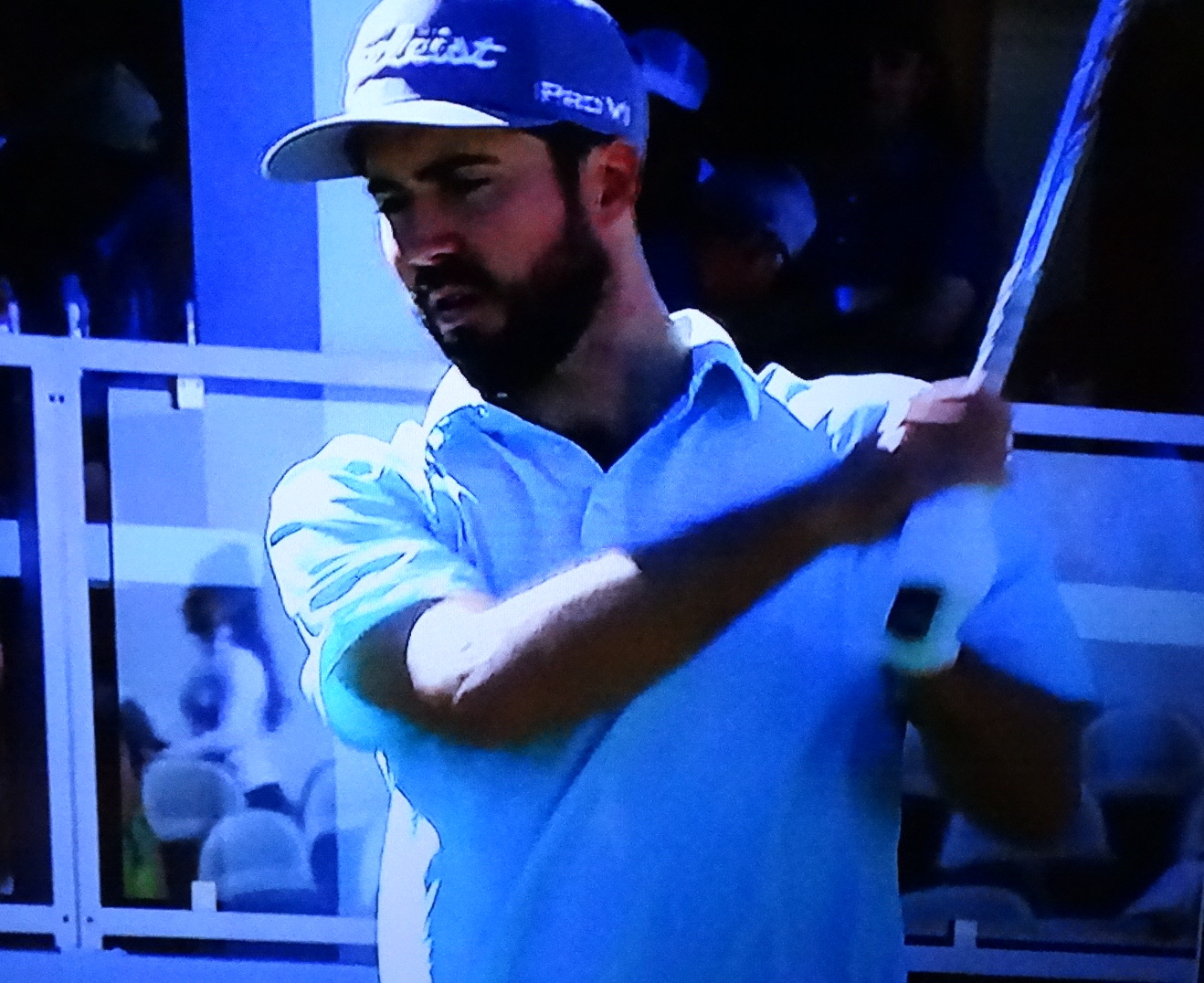 Mark Hubbard has been impressive since returning to the PGA Tour.

Mark Hubbard didn’t post a top-10 finish in his first 84 starts on the PGA Tour, but the Denver native apparently is making up for lost time now.

The 30-year-old, the boys juinior player of the year in Colorado in 2007, on Sunday notched his third top-10 in his first 11 tournaments of the 2019-20 PGA Tour season by tying for ninth at the Waste Management Phoenix Open at TPC Scottsdale.

Hubbard birdied his final two holes from 3 feet to shoot a 1-over-par 72 in the found round, which left him with an 11-under 273 total. He had to overcome a double-bogey 7 on the third hole Sunday and carded three birdies, two bogeys and a double bogey for the day.

So far this season on the PGA Tour, Hubbard’s finishes include a second at the Houston Open, a ninth at the WM Phoenix Open, a 10th at A Military Tribute at The Greenbrier and a 13th at the Safeway Open.

In Scottsdale, Hubbard ended up six strokes behind champion Webb Simpson, who beat Tony Finau on the first hole of a playoff.

Wyndham Clark, another born-and-raised Coloradan, led the Phoenix Open after a first-round 61 but followed that up with scores of 69-74-72 to tie for 34th place at 276. Clark was 2 under par through 14 holes on Sunday, but posted a triple-bogey 8 on the 15th hole, where he hit two balls in the water.