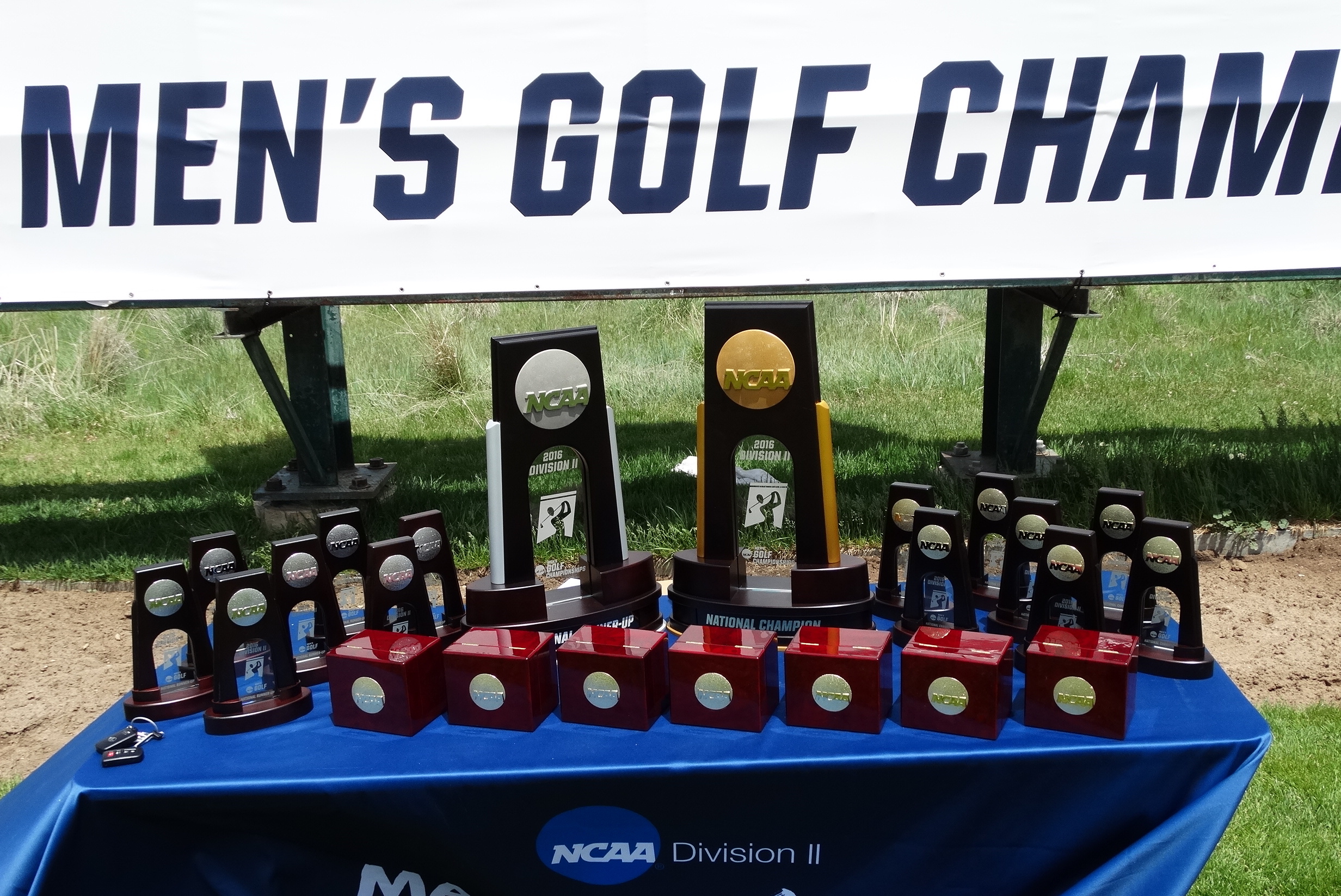 Mines, which recently won its second straight Rocky Mountain Athletic Conference title, landed the No. 3 seed in the South Central Region and will compete May 9-11 in the combined South Central/West Regional which will be played at The Ledges Golf Club in St. George, Utah.

The Mines’ George Markham won an individual title at the combined regional last year and advanced to the national championship.

Meanwhile, Colorado Mesa will be seeded seventh in the 10-team South Central Region field. Mesa finished third in the RMAC tournament earlier this week. Oklahoma Christian is the top seed in the South Central.

At the least, the top three teams and the top two individuals not on those teams from each regional will advance to the national finals, set for May 20-24 in Daniels, West Virginia. An additional eight team berths will be up grabs among the four regional tournaments.

The regional tourneys will be contested May 6-8, and in the case of CSU-Pueblo and Baroth, they’ll be headed to the West Super Regional at Amarillo Country Club in Texas.

CSU-Pueblo is seeded 11th out of the 12 teams in Amarillo. The top four teams and top four individuals not on those teams after 54 holes will advance to the national championships, set for May 14-18 at PGA National Resort and Spa in West Palm Beach, Fla.