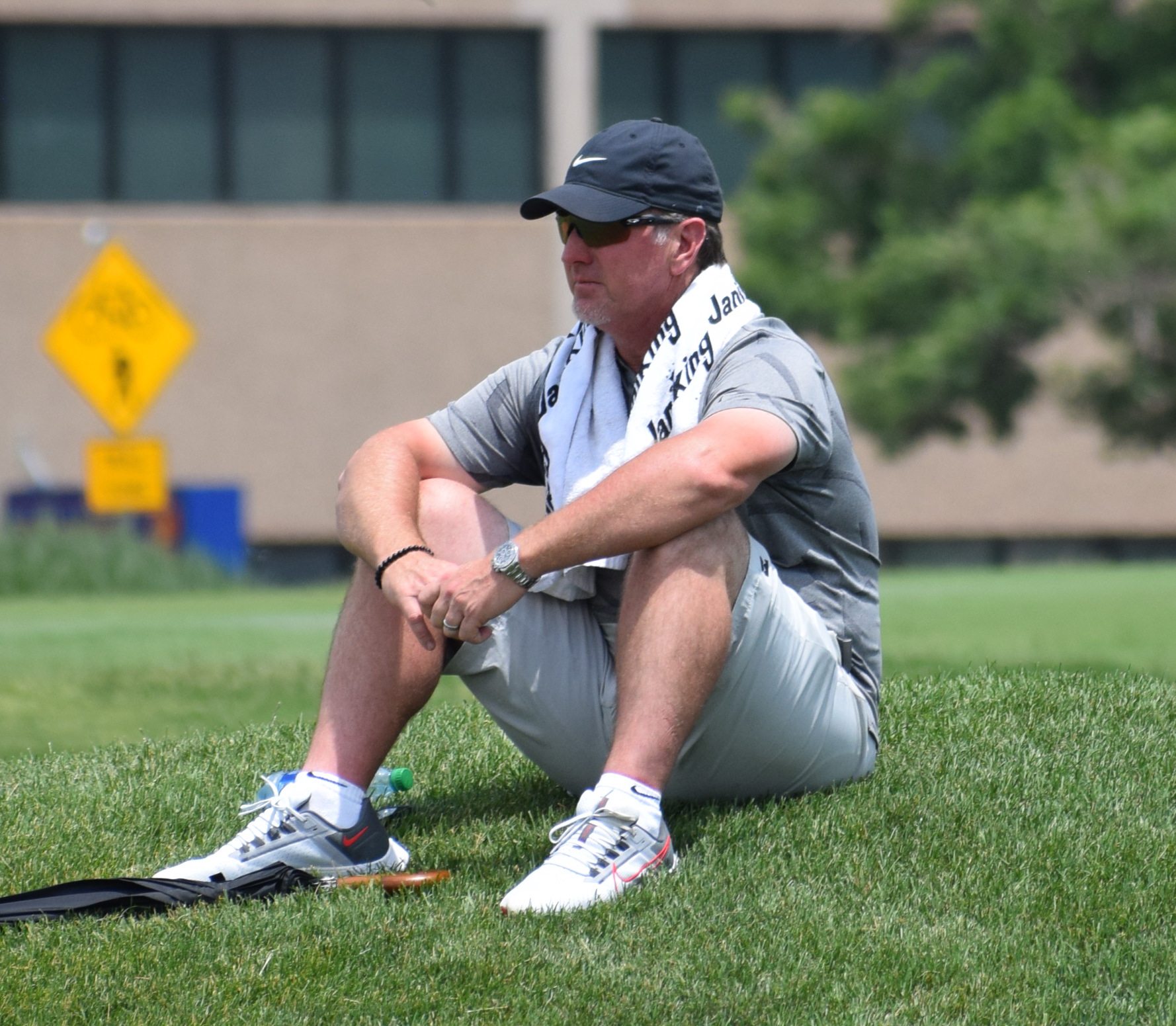 Colorado resident David Duval is expected to return after competing in the inaugural TPC Colorado Championship at Heron Lakes.

The field for next week’s TPC Colorado Championship at Heron Lakes in Berthoud is almost finalized — needing only the addition of eight players via Monday qualifying and the usual last-minute tweaks.

Among the 156 competitors for the third annual Korn Ferry Tour event in Colorado will be a few prominent PGA Tour winners, a smattering of players with strong Colorado connections and plenty of competitors who have high hopes of becoming regulars on the PGA Tour in seasons to come.

The list of tournament commitments was released on Friday evening by the PGA Tour for the TPC Colorado Championship, which runs July 8-11 at TPC Colorado.

Among those joining Duval and Kaye as PGA Tour winners in the field are Australian Robert Allenby (4 victories),  Tommy Gainey (1) and Derek Ernst (1).

Duval competed in the inaugural TPC Colorado Championship in 2019 — missing the cut (77-72) — marking his first Korn Ferry Tour event in 25 years. He won twice on the circuit in 1993 before going on to PGA Tour fame.

Four players will tee it up who own two wins in the 2020-21 wraparound KFT season: Stephan Jaeger, Davis Riley, Cameron Young and Jared Wolfe. All are in good shape to earn their 2021-22 PGA Tour cards by virtue to finishing in the top 25 on the regular-season points list.

As for Monday qualifying, it will be held at Colorado National Golf Club in Erie and Highland Meadows Golf Course in Windsor, with the top four finishers at each site advancing to the TPC Colorado Championship field.

Last year, Will Zalatoris made the TPC Colorado Championship his first professional win. Since then, he’s posted three top-10 finishes in PGA Tour majors, including a runner-up in the 2021 Masters. Nelson Ledesma won the inaugural KFT event at TPC Colorado in 2019.

For ticket information and other details regarding the KFT event at TPC Colorado, CLICK HERE. Gates are open to the public July 6-11.