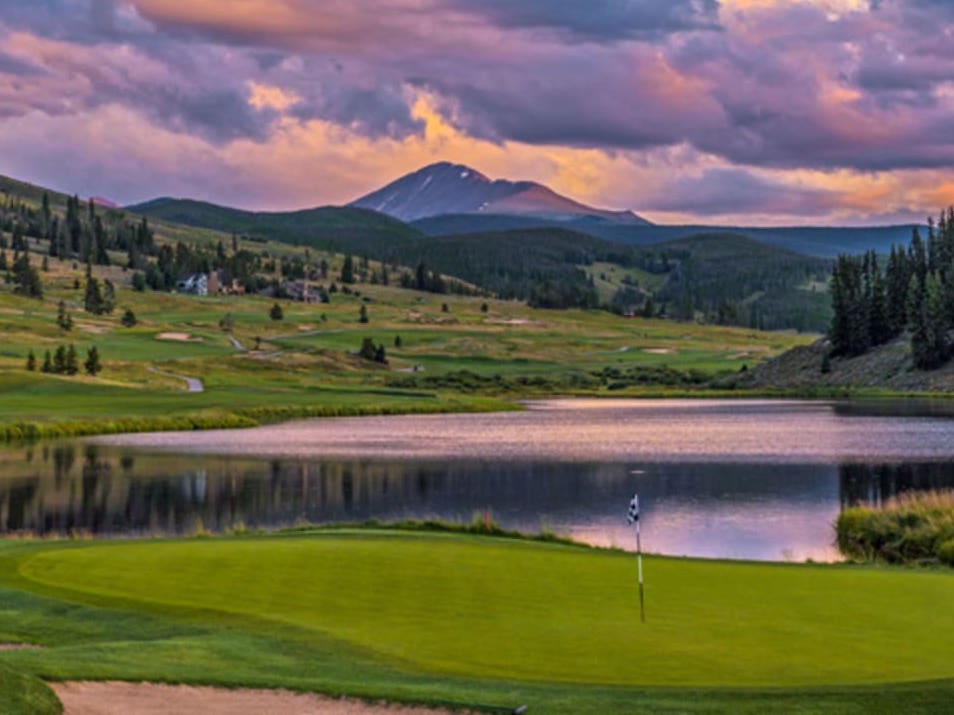 The last time the CGA Women’s Dunham Chapman Championship — then known as the CWGA Chapman — was contested at Keystone Ranch Golf Course, one Jennifer Kupcho teamed up with Jaclyn Murray to claim the title.

The 2021 Dunham Chapman is highly unlikely to produce a champion of that stature. After all, Kupcho has gone on to win an NCAA individual title and the inaugural Augusta National Women’s Amateur and now is the No. 29-ranked female golfer in the world.

But, as was the case in 2014, the Dunham Chapman figures to be fun team event held in the mountains late in the summer. This time around, the tournament, being held for the 14th time, is at capacity, with 60 two-person teams entered.

The 36-hole event is set for Saturday and Sunday at Keystone Ranch.

There will be competition in eight flights — championship and first through seventh. The Dunham Chapman features a format in which each golfer hits a tee shot, then plays her partner’s ball for the second shot. After that, a scoring ball is chosen, and that ball is played alternately into the hole.

Among the entrants this weekend is Sandra Young of Eisenhower Golf Club, who won this title twice (2018 and ’19) with Louise Lyle, who will be teeing it up, starting Friday, in the U.S. Senior Women’s Amateur after qualifying last month. This time, Young will team up with Sophie Kelner of Cherokee Ridge Golf Course.

Also among those scheduled to play at Keystone Ranch are Susan Hartwell and Jean Miller of West Woods Golf Club, who placed third last year; and Ron Irons of Eisenhower and Denise Cohen of Kissing Camels, who also have been in contention for the Dunham Chapman title before. And Brenda Knott and Marsha Heitzman of Metro Denver eClub own the lowest combined USGA Handicap Index of the entrants (7.8).

For Saturday’s pairings for the Dunham Chapman, CLICK HERE.