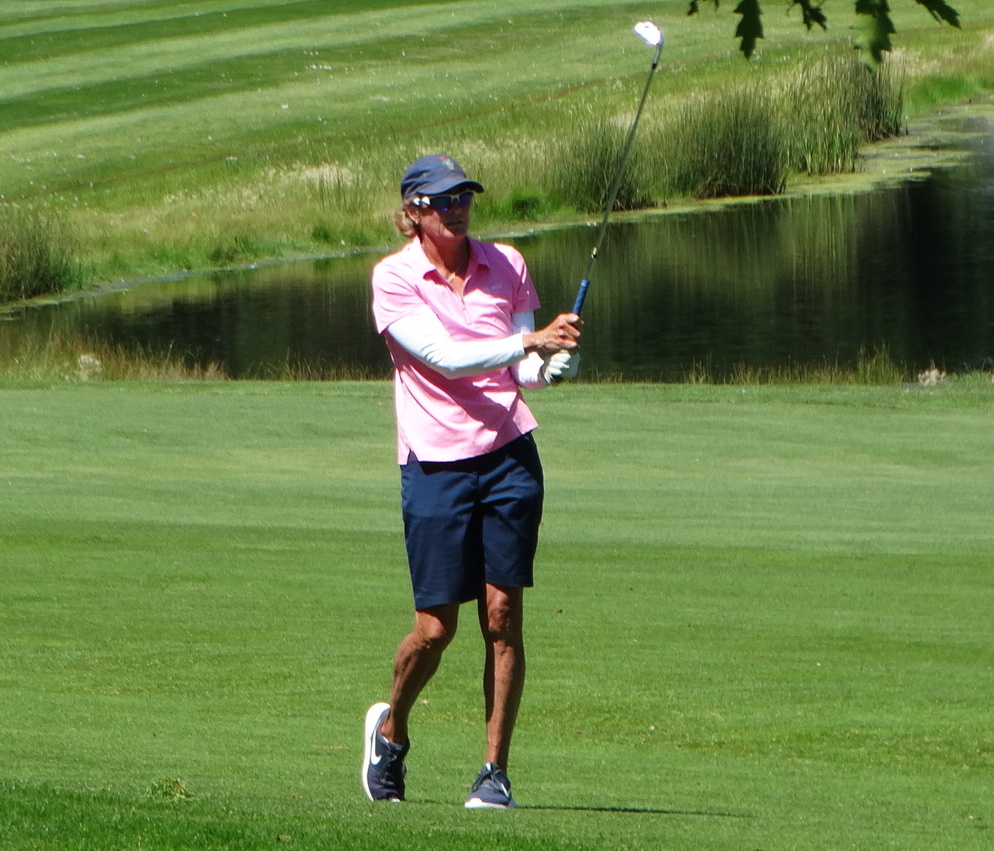 Marilyn Hardy is competing in the U.S. Senior Women's Amateur for the ninth straight time.

Marilyn Hardy, a part-time resident of the Gunnison area, shot a 4-over-par 76 on Friday and shares 16th place after the opening round of stroke play for the U.S. Senior Women’s Amateur in Point Clear, Ala.

Hardy, competing in her ninth U.S. Senior Women’s Am, has advanced as far as the quarterfinals in this national championship.

Joining Hardy in shoot 76 on Wednesday was 2021 CGA Women’s Senior Match Play champion Sue Wooster of Australia, the national runner-up each of the last two years the U.S. Senior Women’s Am has been held (2018 and ’19). Wooster matched Hardy’s two-birdie, six-bogey day.

The top 64 players after Saturday’s second round of stroke play will advance to match play, which begins on Sunday.

Likewise inside the cut line after round 1 is Colorado Golf Hall of Famer Kim Eaton, a four-time quarterfinalist in this championship. Eaton opened with a 78, leaving her in 31st place. She made 13 pars, four bogeys and a double bogey on Friday.

Janet Moore of Centennial, the Colorado Golf Hall of Famer who was medalist in Colorado-based qualifying for the U.S. Senior Women’s Am, withdrew from the championship well ahead of time for family-related reasons.

How all the players with strong Colorado ties are faring in the U.S. Senior Women’s Amateur:

For all the scores from the championship, CLICK HERE.