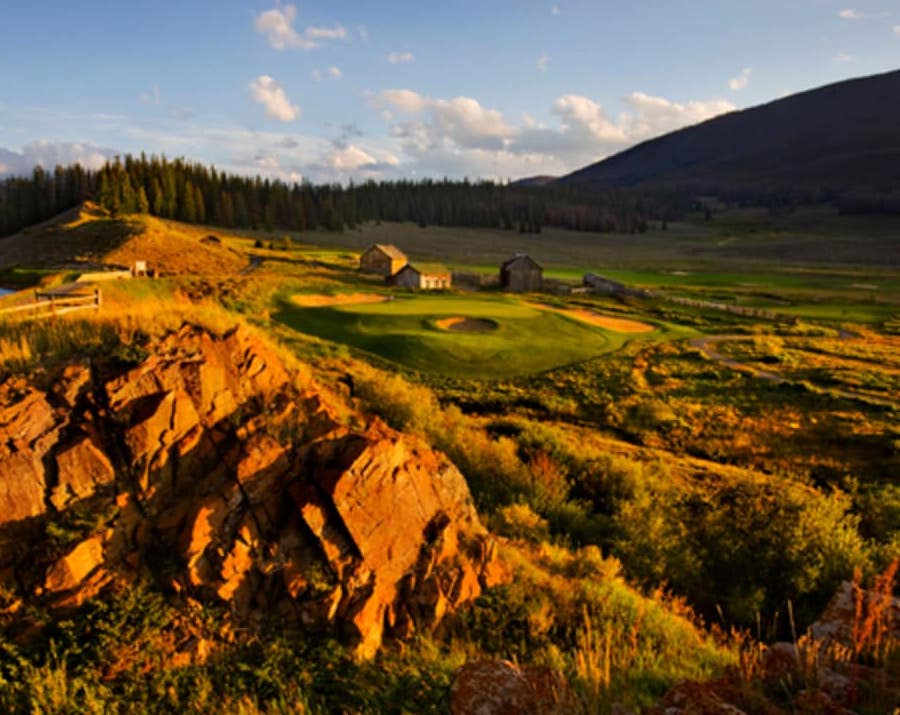 Ron Irons of Eisenhower Golf Club and Denise Cohen of Kissing Camels have done just about everything but win when they’ve competed at the CGA Women’s Dunham Chapman Championship over the years.

In fact, just since 2013, they’ve finished second or third at least four times.

But on Saturday, they put themselves in position to make another run at the title. The two shot a 3-over-par 75 on Saturday in the partner event and will take a two-stroke into the final round at Keystone Ranch Golf Course.

Irons and Cohen made two birdies, three bogeys and a double bogey in round 1.

The Dunham Chapman features a format in which each golfer hits a tee shot, then plays her partner’s ball for the second shot. After that, a scoring ball is chosen, and that ball is played alternately into the hole. There’s competition in eight flights — championship and first through seventh.

No other teams in the championship flight posted a gross score better than 81 on Saturday.

For scores from all the flights at the Dunham Chapman, CLICK HERE.