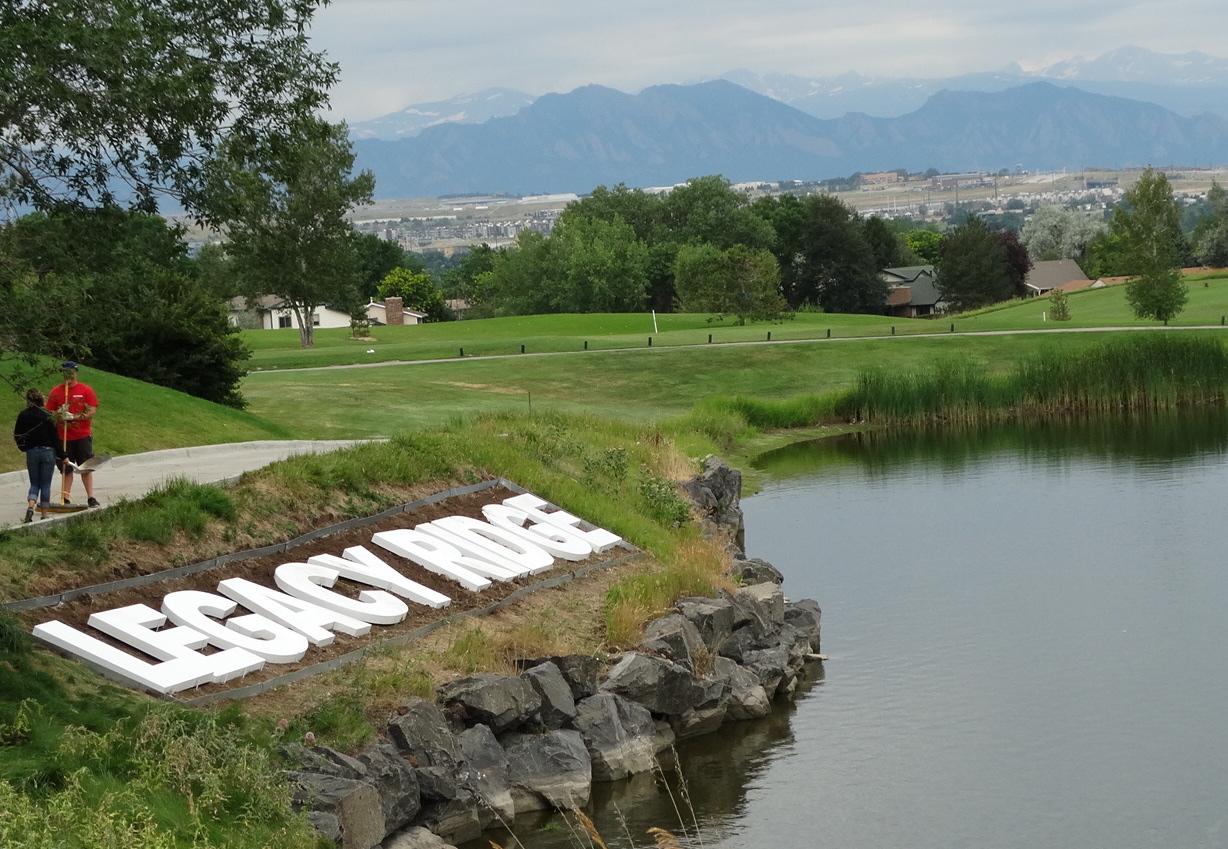 One is a past University of Colorado standout golfer. One is an incoming Buff. Both call Colorado National Golf Club in Erie their home course.

This week they’ve teamed up for the 70th CGA Women’s Brassie Championship, a best-ball stroke-play tournament. And, given their history of success, it’s no surprise that they’re leading after Monday’s opening round of the 36-hole event.

Schalk chalked up four birdies and Houtsma one and the two didn’t card anything worse than a best-ball par.

The pair will take a two-stroke lead into Tuesday’s final round. Sitting in second place are Julia Baroth of CommonGround Golf Course and Tabitha Diehl of the University of Denver Golf Club at Highlands Ranch, who posted a 69 with five best-ball birdies to go with back-to-back bogeys on 16 and 17.

In third place in the eight-team championship flight are Jennifer Cassell of City Park Golf Course and Alison O’Connor of Collindale Golf Course, who carded a 73. Cassell finished runner-up in this event last year with then-partner Haejeong Son. Cassell and O’Connor lead the championship net division by two with a 7-under-par 65.

Leanna Rosenow had one of the highlights of the day as she scored a hole-in-one on No. 16 on Monday. She and teammate Trish Swanson opened with an 81.

For the scores from all six flights — championship and first through fifth, both gross and net — CLICK HERE.