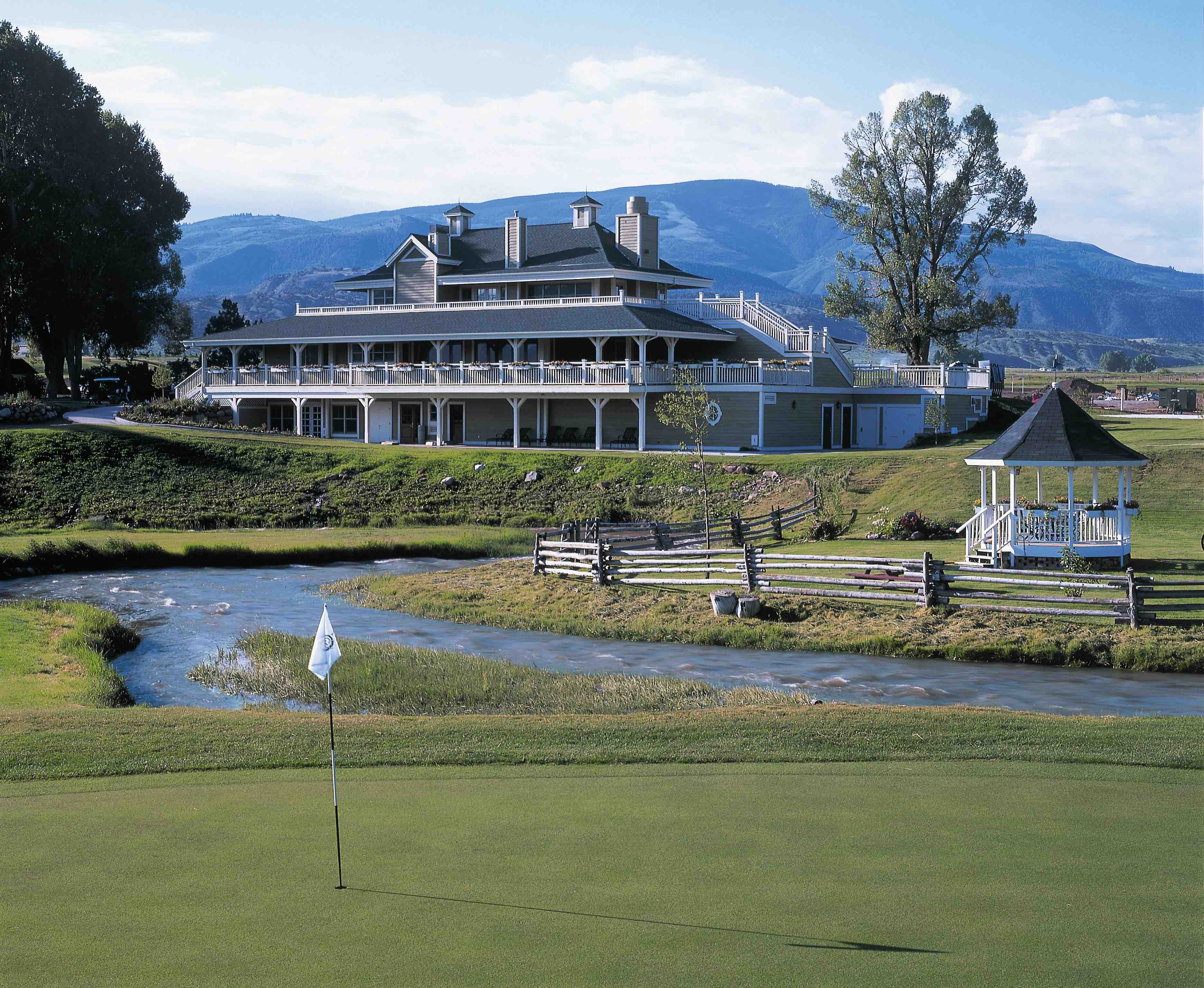 CGA championships will be no strangers to western Colorado in August and September.

Starting with the Western Chapter Championship which concluded on Sunday at Tiara Rado Golf Course in Grand Junction, four CGA tournaments are set in the western half of the state in the two-month stretch.

Next up is the CGA Super-Senior Amateur Championship, a 36-hole scratch event that runs Tuesday and Wednesday (Aug. 11-12) at Gypsum Creek Golf Course in Gypsum.

Next month, the CGA Mid-Amateur is set for Sept. 18-20 at River Valley Ranch in Carbondale, then the CGA Parent-Child will be held Sept. 26-27 at Eagle Ranch Golf Course in Eagle. In addition to the CGA championships, the Sinclair Rocky Mountain Open will take place Aug. 21-23 at Tiara Rado.

But first things first. The ninth annual Super-Senior Championship will feature some of the best amateur players 64 and older competing at Gypsum Creek this week.

The 55-player field features all but one of the past champions, with the exception being Jerry Kidney, who won the inaugural title in 2012. Competing this week will be two-time champ Robert Polk of Colorado Golf Club (winner in 2015 and ’19), Sean Forey of The Club at Rolling Hills (2018), Gary Albrecht of CommonGround Golf Course (2017), Colorado Golf Hall of Famer Kent Moore of Cherry Hills Country Club (2016), Kary Kaltenbacher of Glenmoor Country Club (2014), and Robert Cloud of CommonGround (2013).

Also scheduled to tee it up are past CGA Senior Players of the Year Robin Bradbury of Omni Interlocken Resort (2016) and Harry Johnson of Eagle Ranch (2013).

In addition, a masters division competition will feature players 70 and older.