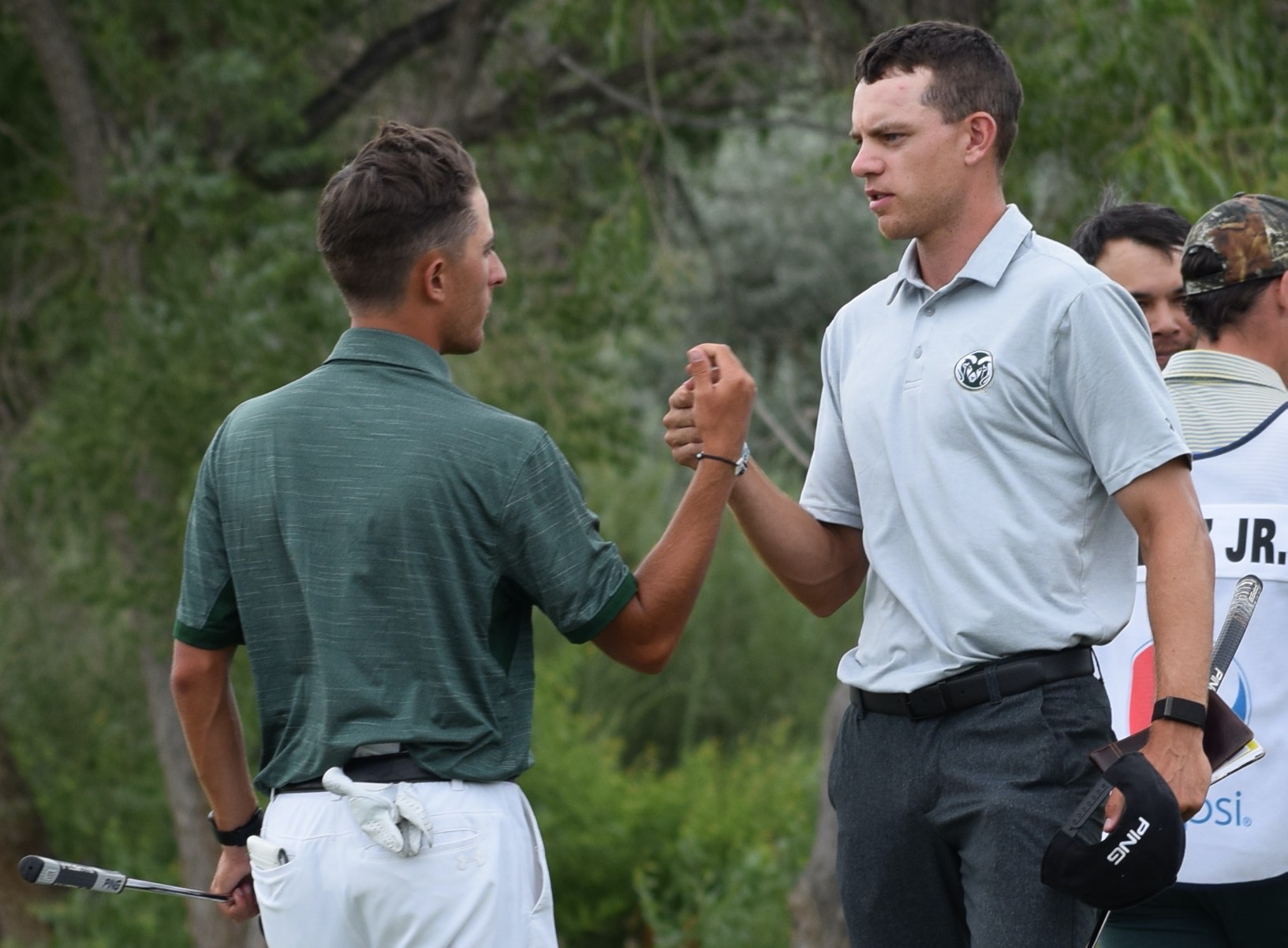 Ott on the bubble again after opening with 72 in U.S. Amateur; CSU teammate Bryant posts 81, while CU’s O’Loughlin shoots 77

Twice in his previous three trips to the U.S. Amateur, AJ Ott has come ever so close to advancing to match play.

In 2017, the Fort Collins resident and Colorado State University golfer tied for 70th in the stroke-play portion of the championship, where the top 64 players make match play. And last year, he shared 62nd place in stroke play, but wasn’t one of the fortunate ones to move on in a 27-players-for-three-spots playoff.

This year, after Monday’s opening round of stroke play in Bandon, Ore., Ott — surprise, surprise — finds himself on the bubble once again. Needing to finish in the top 64 after Tuesday’s second round to make the match-play bracket, Ott found himself in an 18-way tie for 56th place after round 1.

The 2019 Southern Amateur champion and 2018 CGA Player of the Year shot a 1-over-par 72 at Bandon Trails on Monday. Had it been Tuesday night, his position would have put him in another playoff for the final spots into match play.

Ott, No. 153 in the World Amateur Golf Rankings, rebounded after a double bogey on the par-3 second hole by playing the remainder of his round in 1 under. He birdied Nos. 3 and 14 and bogeyed the final hole of the day.

Meanwhile, Davis Bryant of Aurora, Ott’s CSU teammate who is making his U.S. Amateur debut, opened with a 9-over-par 81 on Monday afternoon and evening at Bandon Dunes. His day — which included one birdie, eight bogeys and a double bogey — left the 2019 CGA Player of the Year tied for 218th place going into Tuesday.

The other U.S. Amateur competitor with strong Colorado connections, University of Colorado golfer Daniel O’Loughlin, carded a 6-over-par 77 at Bandon Trails on Monday. The Englishman posted two birdies and eight bogeys on the day and sits in 168th place.

Overall in the 264-man field, Southern Methodist University golfer Mac Meissner of San Antonio leads the way at 8 under par with his nine-birdie 64 at Bandon Dunes.

Here are the scores for players with strong Colorado connections: