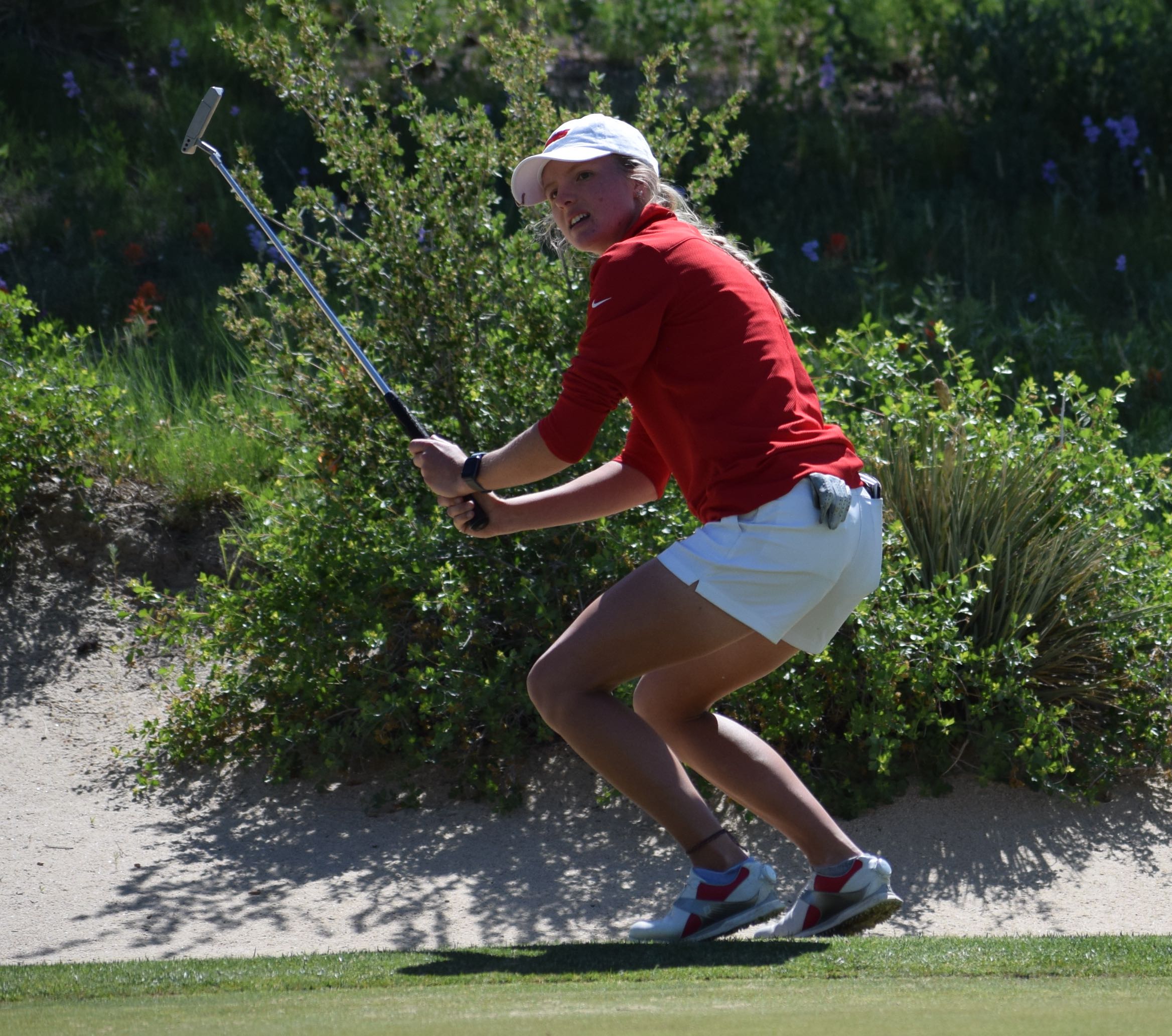 Coloradan Lauren Lehigh made seven birdies in Thursday's final round.

The two-time girls state high school individual champion tied for eighth out of a field of 90. Lehigh closed with a 3-under-par 69 and ended up at 1-under 215 overall, nine strokes behind overall champion Leigh Chien of California, a 16-year-old.

Lehigh, a University of New Mexico golfer, made 13 birdies, 10 bogeys and a double bogey over the three days, with seven of the birdies coming on Thursday.

Meanwhile, 2021 JGAC Tour Championship girls winner Hadley Ashton of Erie placed fifth out of 16 players in the 14-and-under age division. Ashton, who placed 45th overall, posted scores of 75-76-73 for an 8-over 224 total, which left her eight back of age-division champ Brynn Kort of Nevada.

For all the scores from the Silver Belle Championship, CLICK HERE.

For all the scores from the Grapevine Amateur, CLICK HERE.