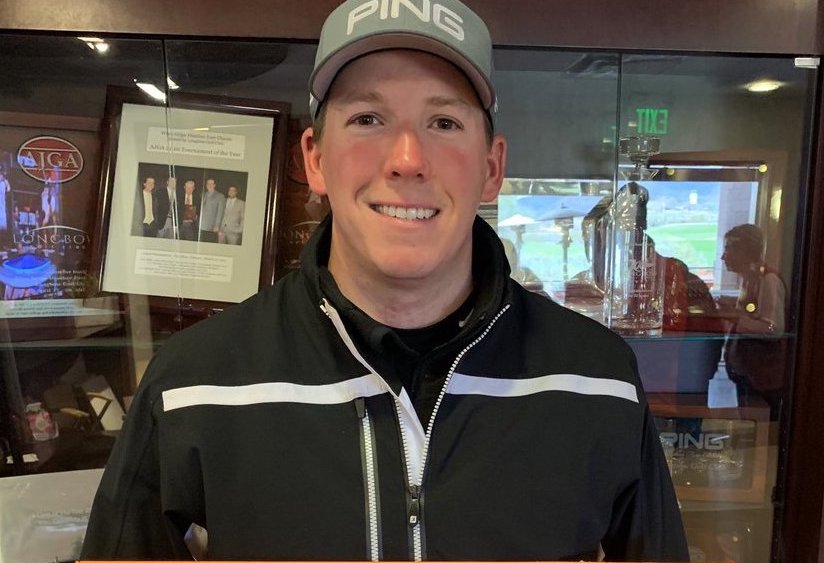 For the second time in a little more than a month, Zahkai Brown of Golden has won a mini-tour event in Arizona and earned a $10,000 pay day.

The 2013 CoBank Colorado Open champion went low in the final round of the Apache Creek Classic in Apache Junction, Ariz., to claim the Outlaw Tour title out of a field of 54.

Brown, a former Colorado State University golfer, went 67-65-63 for an 18-under-par 195 total, which gave him a three-stroke victory over another former Colorado Open champion, Jimmy Gunn.

Before turning pro, Brown was the CGA’s Les Fowler Player of the Year in 2011.

Creel Cracks Top 10 Again on Web.com Tour: Josh Creel, who grew up in Cheyenne and started his college golf career at the University of Colorado before transferring to Central Oklahoma, matched the best Web.com Tour finish of his career on Sunday by tying for 10th in the Chitimacha Louisiana Open.

Creel hadn’t placed better than 35th this season on the Web circuit, but shot 65-66 on the weekend to move into the top 10. He posted a 15-under-par 269 total, ending up four strokes behind champion Vince Covello.

In Sunday’s final round, Creel carded an eagle, four birdies and a bogey.

The Web.com Tour’s TPC Colorado Championship at Heron Lakes will be held in Berthoud July 11-14.