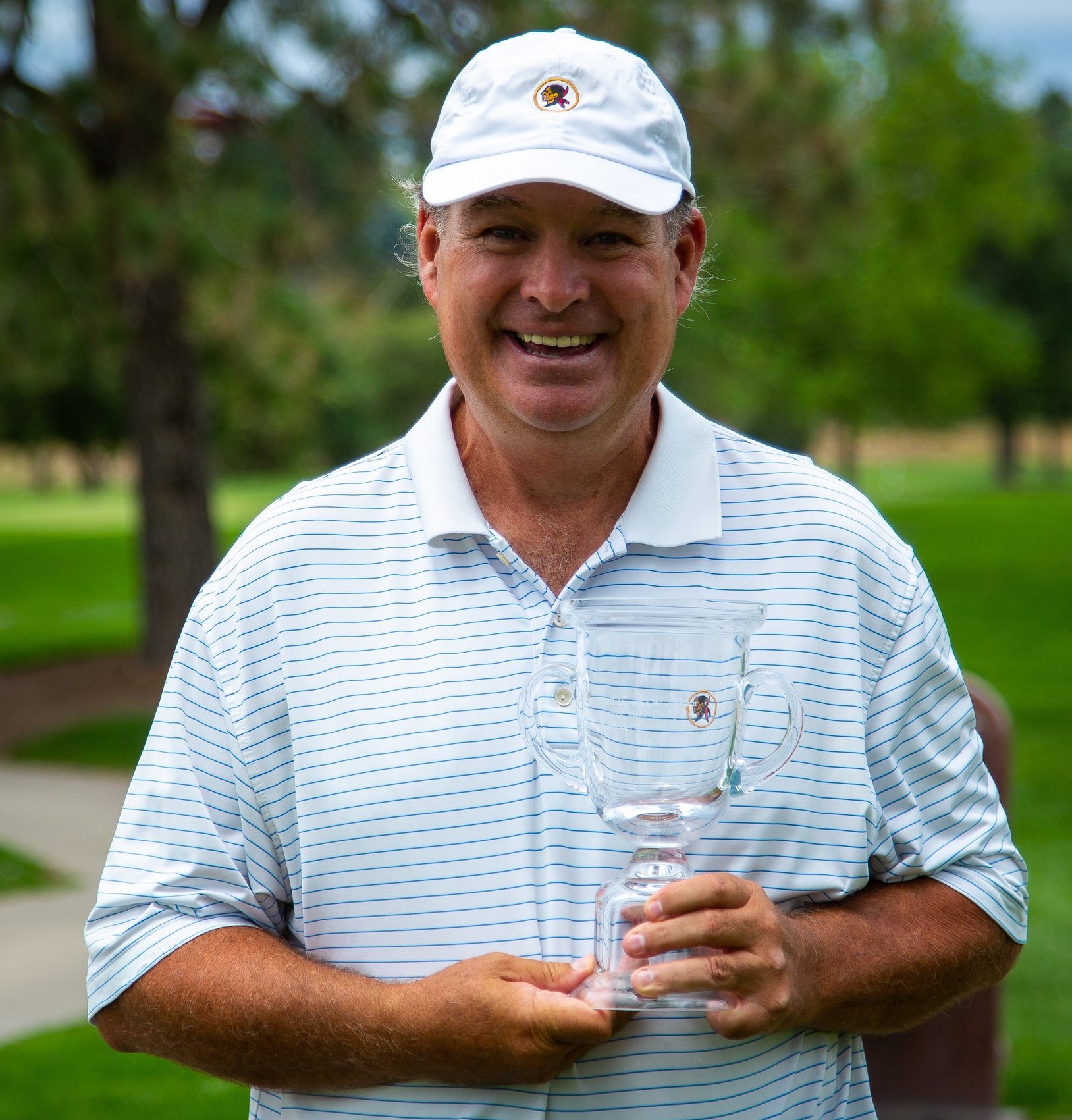 Nelson posted rounds of 70-68 for a 6-under-par 138 total and a three-stroke victory. Over the two days, he posted eight birdies and two bogeys.

The Denver Men’s City Amateur is scheduled for Aug. 29-30 at City Park Golf Course, marking the first event at the newly redesigned layout.