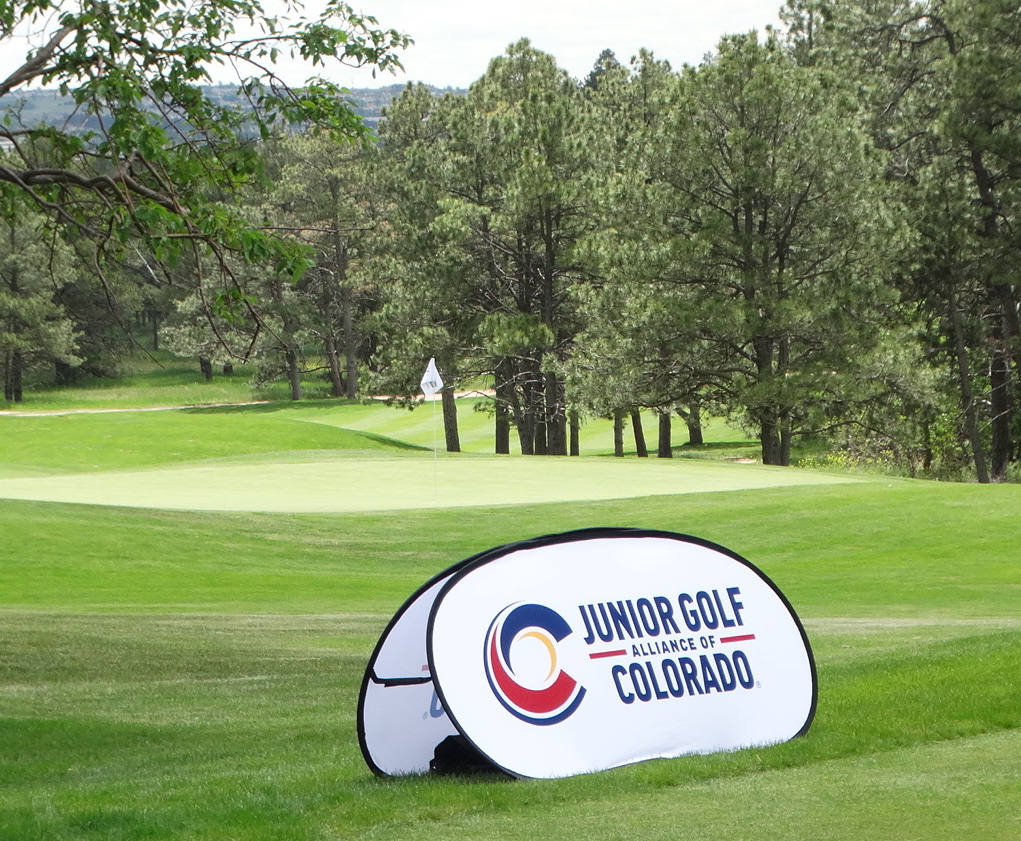 Stewart, Chen open up 3-shot leads after opening round of Colorado Junior Amateur

A couple of Coloradans who have already had a stellar early part of the season on the golf course are on track to add to their accomplishments this week at the Colorado Junior Amateur at Frost Creek in Eagle.

Dillon Stewart of Fort Collins, who won the Colorado Junior PGA Championship last month and qualified for his second U.S. Junior Amateur, shot a 6-under-par 66 on Monday and leads the boys competition by three strokes.

And Kaylee Chen of Greenwood Village, who last month qualified for the U.S. Girls’ Junior and just missed earning a spot in the U.S. Women’s Amateur, grabbed a three-shot lead in the girls tournament by firing a 2-over-par 74.

The 54-hole tournament will continue through Wednesday.

The Oklahoma State-bound Stewart carded seven birdies and one bogey in his bid to win the first two Junior Golf Alliance of Colorado majors of 2019.

Jack Pevny of Aspen opened with a 69 to hold second place after a five-birdie day. Connor Jones of Westminster and Jeffrey Zhou of Greenwood Village share third place at 70.

On the girls side, Chen overcame a triple bogey on her ninth hole to chalk up four birdies to go along with three bogeys.

Emma Bryant of Aurora, a past champion in both the 5A girls state high school meet (2018) and the Colorado Junior Match Play (2017), and Jessica Mason of Westminster are tied for second place at 77. Defending champion Katie Berrian of Castle Rock and Meghan Vogt of Broomfield share fourth place at 78.