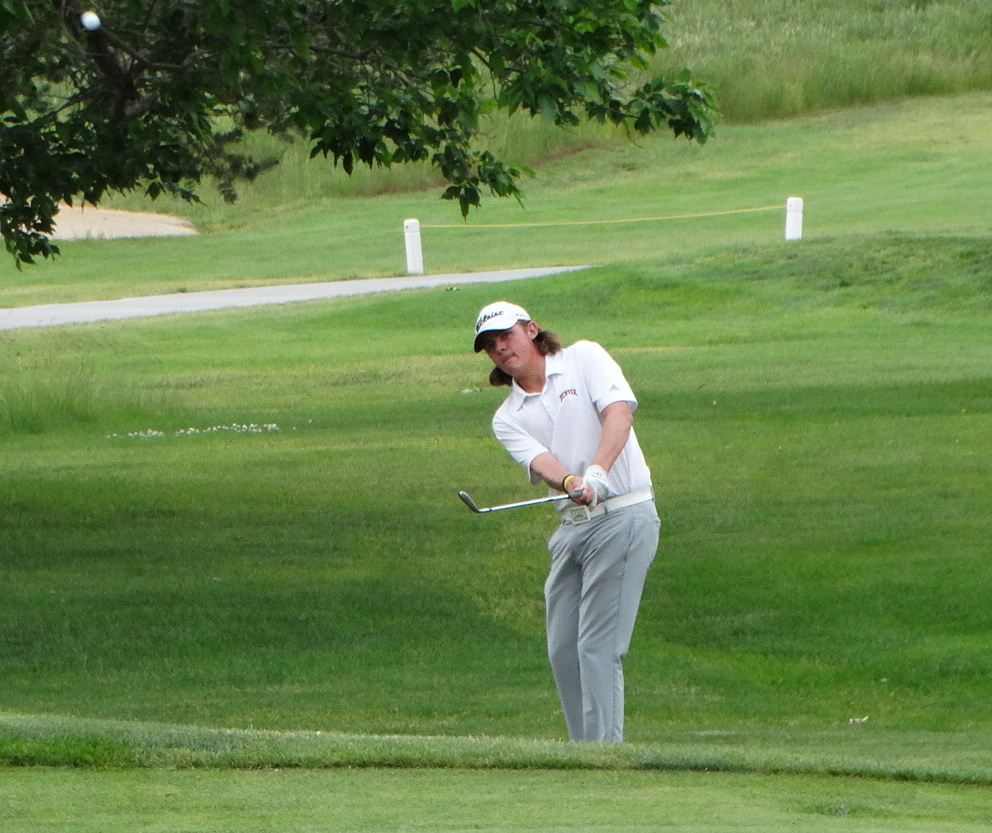 Cal McCoy of Highlands Ranch, the runner-up to Josh McLaughlin at the CGA Match Play in June, is notably absent from the field for this week’s CGA Amateur at Lakewood Country Club.

But that’s for good reason, and the University of Denver golfer made the most of the situation.

The 2019 Summit League individual champion tied for second out of a field of 266 at the 115th Canadian Men’s Amateur Championship, which concluded on Thursday in Nova Scotia.

McCoy, who qualified last month for the U.S. Amateur, carded rounds of 73-73-66-69 for a 1-under-par 281 total. He was a distant runner-up to University of Arkansas golfer William Buhl, a native of Norway who now lives in Fairhope, Ala. His winning total was 273.

Among the past winners of the Canadian Men’s Amateur is University of Colorado women’s golf assistant coach Brent Franklin, who captured three titles in a row starting in 1985.

For all the scores from the Canadian Men’s Am, CLICK HERE.