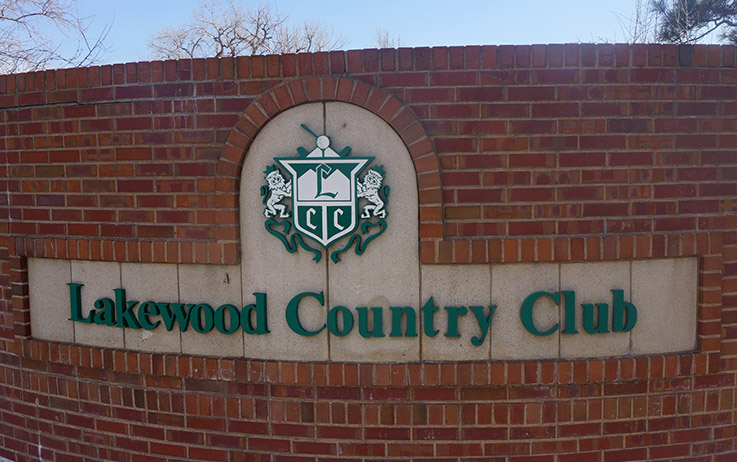 Golfers college age or younger have had a monopoly on the CGA Amateur title for more than a decade.

The last time a player older than that prevailed in arguably the state’s most presigious amateur tournament was in 2008, when 26-year-old Jonathan Marsico prevailed.

And while the odds are in favor of that trend continuing this week when Lakewood Country Club hosts the championship Thursday through Sunday, it’s far from a sure thing.

In part that’s because of the course being utilized for this week’s tournament, and the strong contingent of Lakewood CC members that will be in the 84-man field.

At least seven competitors who call the historic course home are scheduled to tee it up, and several have impressive golf resumes.

There’s Jon Lindstrom, a three-time CGA Mid-Amateur champion who won the second of those titles at Lakewood CC. In the last two CGA Amateurs held at the club, Lindstrom finished third in 2009 and eighth in 2014.

There’s Steve Irwin, the 2004 CGA Player of the Year, who’s won one CGA Match Play and two CGA Mid-Amateurs and has qualified for a U.S. Open and three U.S. Amateurs. In the three CGA Amateurs held at Lakewood in the 21st century, Irwin has recorded three top-10s, including a fourth place in 2014.

And recently, Richard Bradsby won the CGA Western Chapter Championship as well as his second Broadmoor Invitation four-ball title with Irwin. Bradsby also teamed up with Lindstrom to win the CGA Four-Ball in both 2017 and ’18.

Although records aren’t complete, Lakewood CC has likely hosted as many CGA Amateurs as about any course. This will be the fifth just since 1999.

Since the CGA Amateur last visited in 2014, the Lakewood CC course has undergone a renovation/restoration at the hands of former Coloradan Gil Hanse, who designed the golf course in Rio de Janeiro that hosted the 2016 Olympics. The Tom Bendelow-designed course first opened in 1908 under the name The Colorado Golf Club, then was redesigned in 1916 by Donald Ross.

No former CGA Amateur champions will compete this week — many from recent years are now professionals — but Welch finished second to champion Kyler Dunkle last year, and Barela was third, along with former CSU golfer Dominic Kieffer, who’s also in the field at Lakewood.