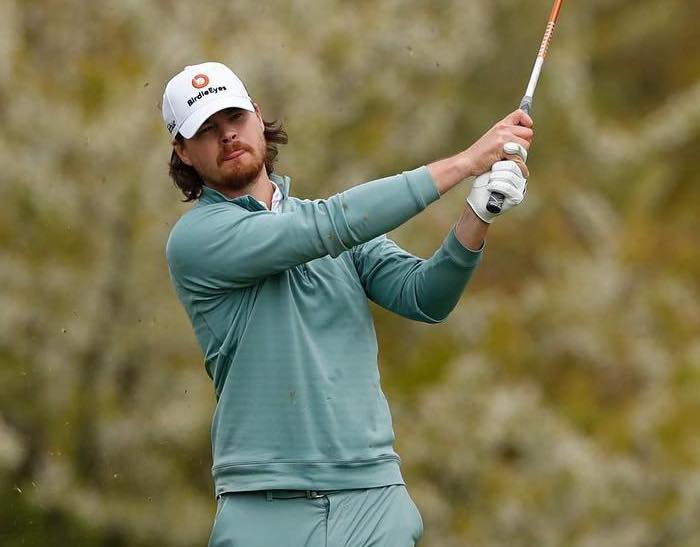 Espen Kofstad has won three times on the European Challenge Tour in his career.

The performance was worth 14,000 euros for Kofstad, who last had a top-five finish in September 2016, when he won the D+D REAL Slovakia Challenge. That was his third career victory on the Challenge Tour.

Kofstad, who played for DU from 2006-10, represented Norway at the 2016 Olympics. The Challenge Tour is one step below the European Tour.

For all the scores from the Range Servant Challenge, CLICK HERE.

For all the scores from the Knoxville Open, CLICK HERE.