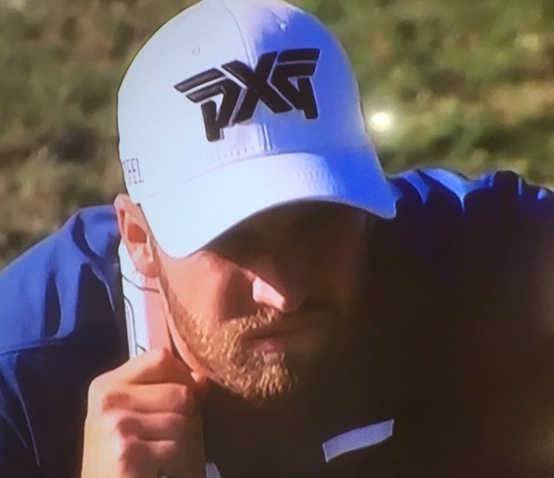 Wyndham Clark is coming off an AT&T Byron Nelson in which he shared the lead during the second round before finishing 39th.

Colorado native Wyndham Clark lands spot in the second major of his career, again coming off alternate list to join field for PGA Championship; Coloradan Martin Laird also set to tee it up at Kiawah Island

Denver native Wyndham Clark, who made his major championship debut last August at the PGA Championship, will make the 2021 PGA the second major start of his career.

Clark — winner of the 2010 CGA Amateur and the 2017 Pac-12 title, both at Boulder Country Club — landed a spot in the field for the PGA on Monday, coming off the alternate list. A spot at The Ocean Course at Kiawah Island near Charleston, S.C., opened up when two-time champion Vijay Singh withdrew, citing a back injury.

Clark, a two-time state high school individual champion while at Valor Christian, also made it into the 2020 PGA after coming off the alternate list. He went on to miss the cut at TPC Harding Park in San Francisco (71-73).

Clark, 27, is currently ranked No. 150 in the world. Last week at the AT&T Byron Nelson, he shared the lead during the second round before finishing 39th. Clark has yet to win on the PGA Tour, but finished second in a playoff in November in the Bermuda Championship and tied for eighth in February at the Genesis Invitational. Overall for his career, he’s notched six top-10s on the PGA Tour.

Clark stands 56th on this season’s FedExCup points list and has earned more than $1.1 million in the 2020-21 wraparound season.

Also in the field for the PGA Championship, which begins on Thursday, is Martin Laird, the former Colorado State University golfer who moved to the Denver metro area a year ago.

Laird earned his spot in the PGA thanks to his victory at the Shriners Hospitals for Children Open in the fall. Last month, he finished 38th in his first Masters appearance since 2013.

Likewise set for the PGA this week is Will Zalatoris, the winner of the 2020 TPC Colorado Championship at Heron Lakes on the Korn Ferry Tour who finished runner-up at the Masters.

To see the entire field for the PGA, CLICK HERE.