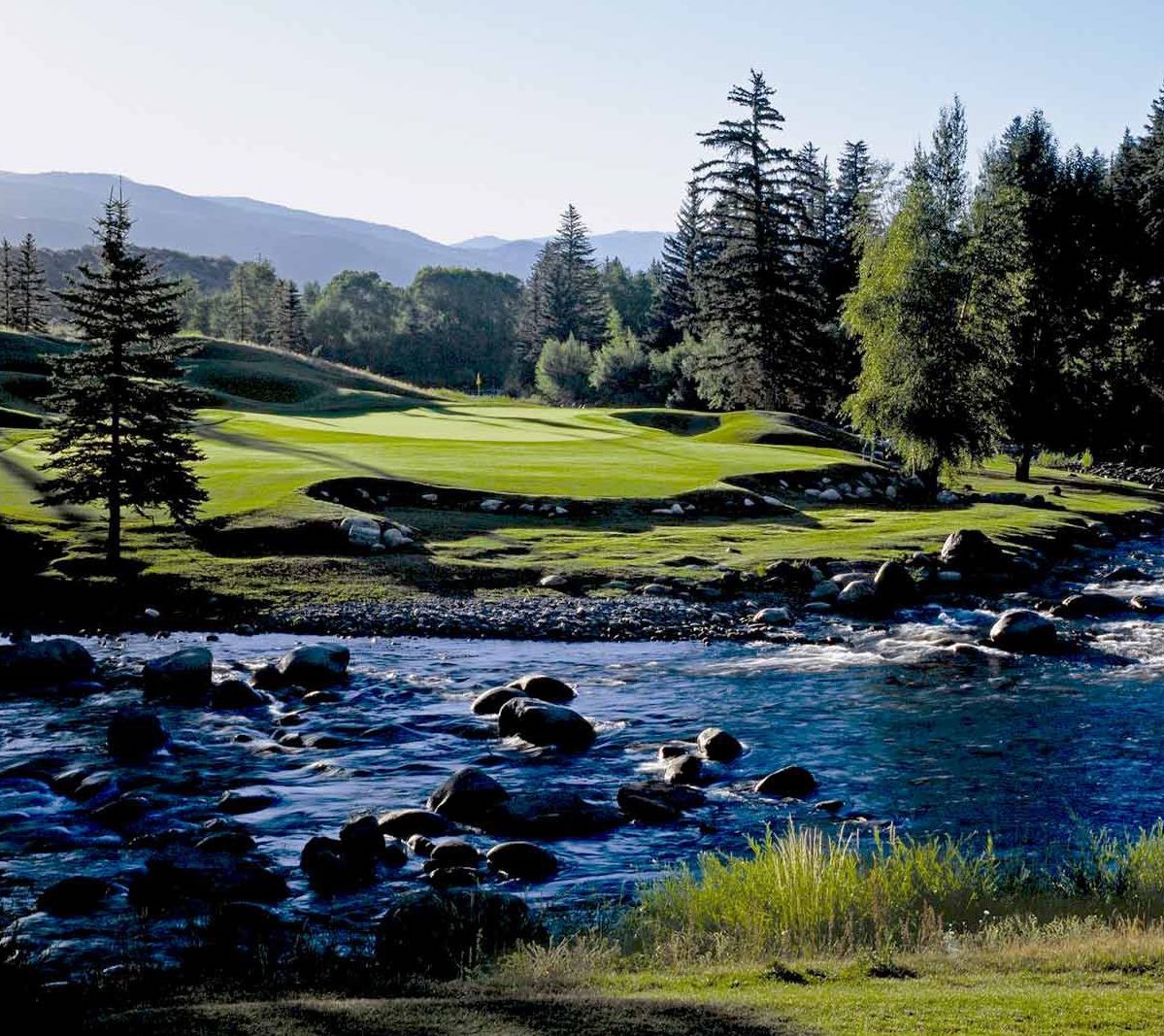 The Jack Nicklaus-designed Country Club of the Rockies course in Edwards.

Plenty of past U.S. Senior Open competitors will try to earn return trips at Country Club of the Rockies in Edwards

Three years ago, the U.S. Senior Open was held in Colorado, at The Broadmoor in Colorado Springs. Four years from now, arguably the most prestigious tournament in the world will return to the Centennial State and The Broadmoor.

In the meantime, this year’s USSO is set for an adjoining state, with Omaha Country Club hosting the proceedings July 8-11.

And on Tuesday, at the Jack Nicklaus-designed Country Club of the Rockies in Edwards west of Vail, the top two finishers out of an 84-man field in U.S. Senior Open qualifying will earn berths at Omaha CC.

Quite a few players in Tuesday’s field have competed in the U.S. Senior Open in the past: Colorado Golf Hall of Famer Ron Vlosich of Lakewood (five times); Doug Rohrbaugh of Carbondale (four times); Steve Schneiter of Sandy, Utah (twice); amateurs Robin Bradbury of Berthoud, Scott Sullivan of Grand Junction and John Hornbeck of Saratoga, Wyo. (once each); and PGA professionals Chris Johnson of Castle Rock and Dale Smigelsky of Fort Collins (once each).

Also scheduled to tee it up in Edwards are Scott Petersen of Parker, past winner of the CoBank Colorado Open and of a Korn Ferry Tour event; Colorado Golf Hall of Famer Kent Moore of Centennial and fellow amateur Robert Polk of Parker; and PGA professional Micah Rudosky of Cortez. Rudosky already has secured a spot in this month’s KitchenAid Senior PGA Championship by virtue of his 11th-place finish in October at the Senior PGA Professional Championship.

Overall, the USGA accepted 2,999 entries for the 2021 U.S. Senior Open. Thirty-four qualifying tournaments are planned for this spring.

Among the Coloradans exempt from qualifying for the U.S. Senior Open are Shane Bertsch and Chris DiMarco, along with Colorado Golf Hall of Famer Brandt Jobe.

For tee times for Tuesday at Country Club of the Rockies, CLICK HERE.