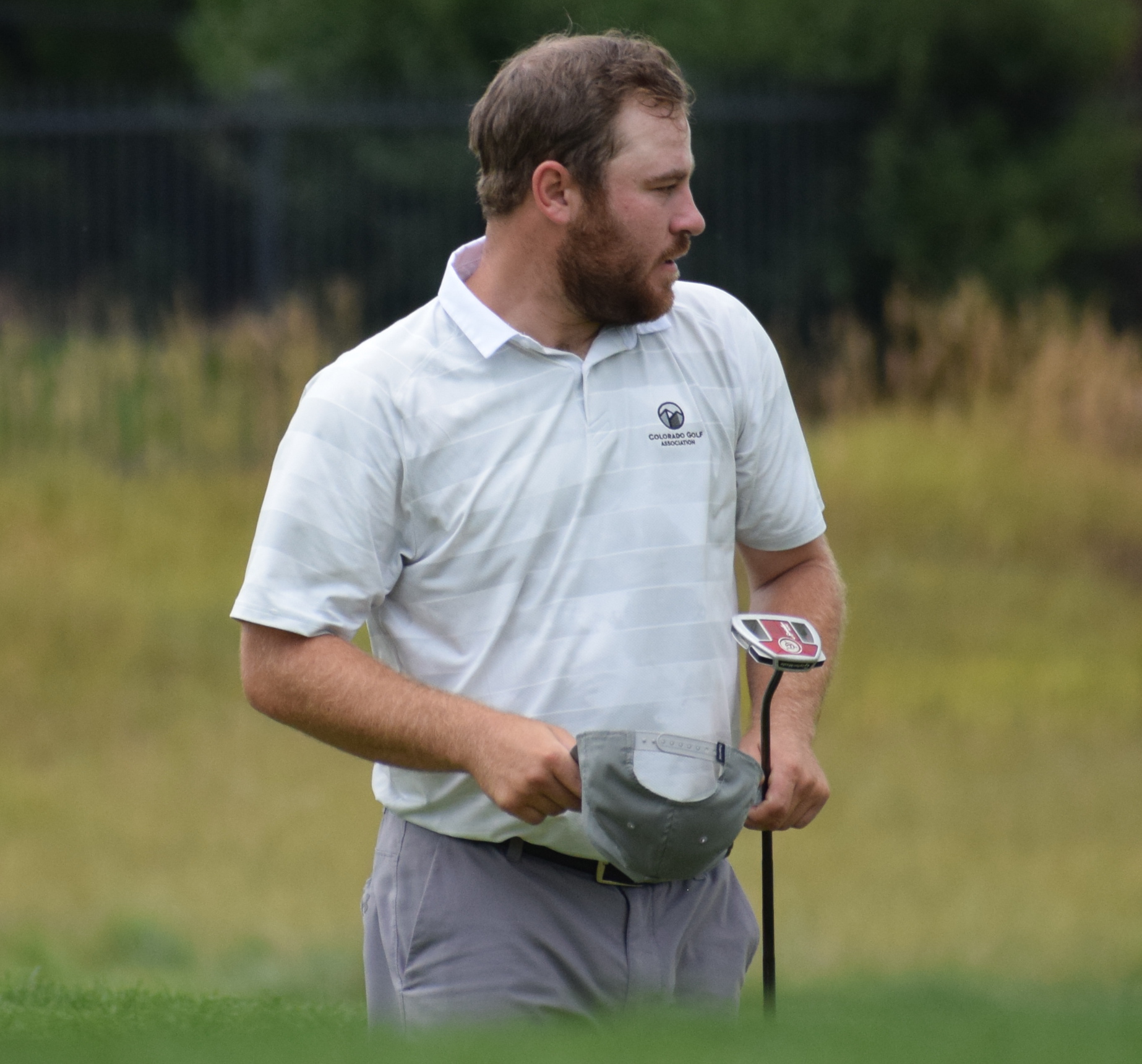 Josh McLaughlin originally was an alternate for the national championship.

Loveland’s Josh McLaughlin made match play in U.S. Mid-Am, but trailed in round-of-64 matchup when play was called for the day

For a guy who left the U.S. Mid-Amateur qualifying tournament disappointed in mid-August after losing in a playoff and finishing as the first alternate, making it to the fourth day of the national championship isn’t half-bad.

Josh McLaughlin of Loveland finds himself in exactly that position after first making it into the national field — coming off the alternate list — then advancing to match play.

But he’ll need a big rally on Tuesday morning to extend his stay at the U.S. Mid-Am at Sankaty Head Golf Club on Nantucket Island, Mass.

After finishing 28th out of 264 contestants in the 36-hole stroke-play portion of the event, McLaughlin found himself 3 down through seven holes in his round-of-64 match when play was halted due to darkness on Monday evening.

Matthew Galloway of Tampa, Fla., won three of the first five holes with pars to gain the upper hand on the the 2019 CGA Match Play champion. Then McLaughlin won No. 6 with a par and Galloway No. 7 with a birdie before darkness halted the proceedings. Through the first seven holes of the match, Galloway was 2 over par and McLaughlin 3 over.

The match will resume on Tuesday morning, with the winner advancing to Tuesday’s round of 32.

While McLaughlin didn’t have a problem advancing to match play, Michael Harrington of Colorado Springs fell a stroke shy of getting into a playoff for the final match-play spots. Harrington, once a quarterfinalist in this event, bogeyed his final hole on Monday.

Australian Lukas Michel, who won the 2019 U.S. Mid-Amateur at Colorado Golf Club in Parker, also failed to advance to match play as he placed 119th in stroke play (74-72).