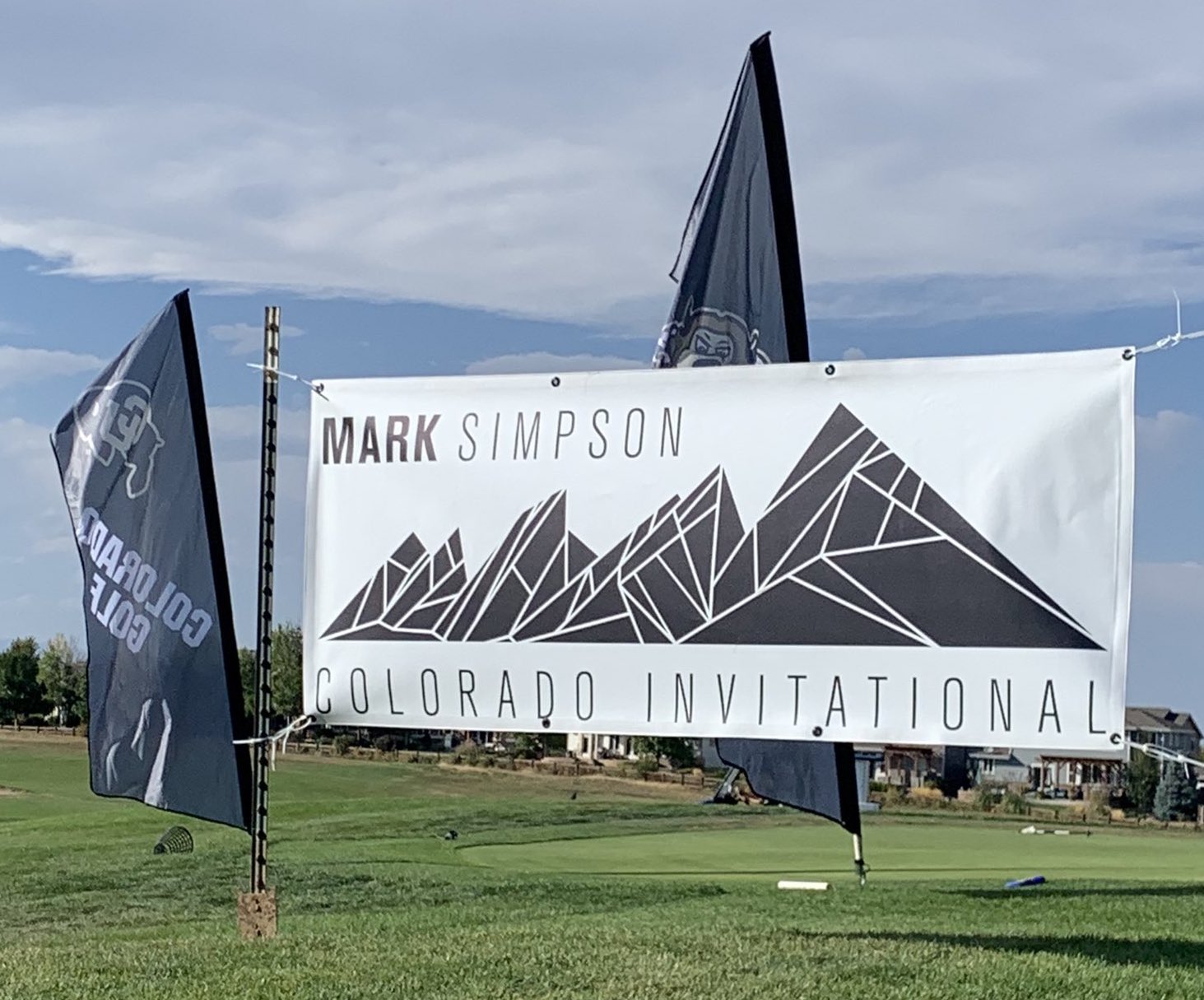 Lakewood resident Jack Castigilia, the University of Northern Colorado golfer who won the Ram Masters Invitational at Fort Collins Country Club last week, is in the hunt for another college title in-state.

Castiglia posted back-to-back rounds of 67 on Monday and shares fifth place out of 99 players after 36 holes of the Mark Simpson Colorado Invitational at Colorado National Golf Club in Erie.

CU has won or shared the title for seven straight years — and eighth times overall — at the Simpson Invite. (The Buffs technically tied for the championship in 2017, though Utah won a team playoff.)

For all the scores from Colorado National, CLICK HERE.

Meanwhile, at the Golfweek Red Sky Classic at the Fazio Course at Red Sky Golf Club in Wolcott,  Anna Krekling of the University of Denver shares the individual lead after Monday’s opening round of the 54-hole event.

Also in the top 10 individually out of the 105-player field was Lauren Gooding from the University of Colorado, who shares fifth place at 68.

Team-wise, DU and CU are tied for fourth place out of 20 teams after posting shooting 5-under-par 283 totals.

For all the scores from Red Sky, CLICK HERE.