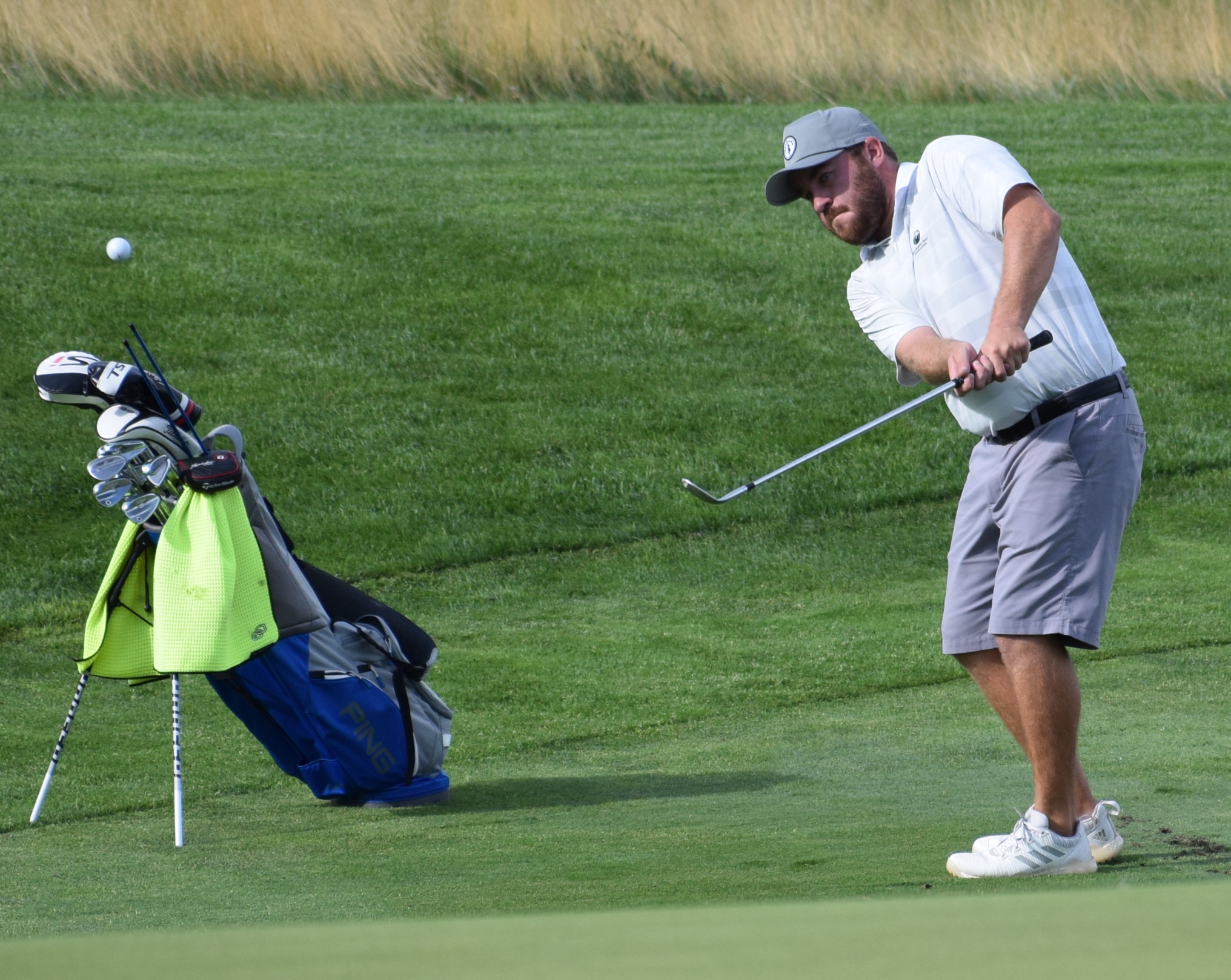 Josh McLaughlin never held a lead in his round-of-64 match.

Rally by Coloradan Josh McLaughlin falls short in round of 64 at U.S. Mid-Amateur

Four days of island life — while competing in the U.S. Mid-Amateur at Sankaty Head Golf Club near Nantucket, Mass — came to an end on Tuesday for Josh McLaughlin of Loveland.

The 2019 CGA Match Play champion, who was originally an alternate for the national championship, made the match play round of 64 in a tournament that started with 264 competitors. But that match, which started on Monday evening and ended on Tuesday morning, saw him playing catch-up nearly all the way.

Matthew Galloway of Tampa, Fla., never trailed in handing McLaughlin a 4-and-2 defeat.

McLaughlin, who was 3 down through seven holes when play was called due to darkness on Monday evening, closed his deficit to 1 hole down by making birdies on holes 10 and 11. But Galloway rebounded to win holes 12 and 16 with pars and No. 14 with a birdie.

McLaughlin finished 1 under par for the nine holes completed on Tuesday, but was 3 over par for Monday’s seven holes after bogeying the first three. Galloway was 1 under for the match.

Here are the scores for all the Coloradans who competed in the U.S. Mid-Am: