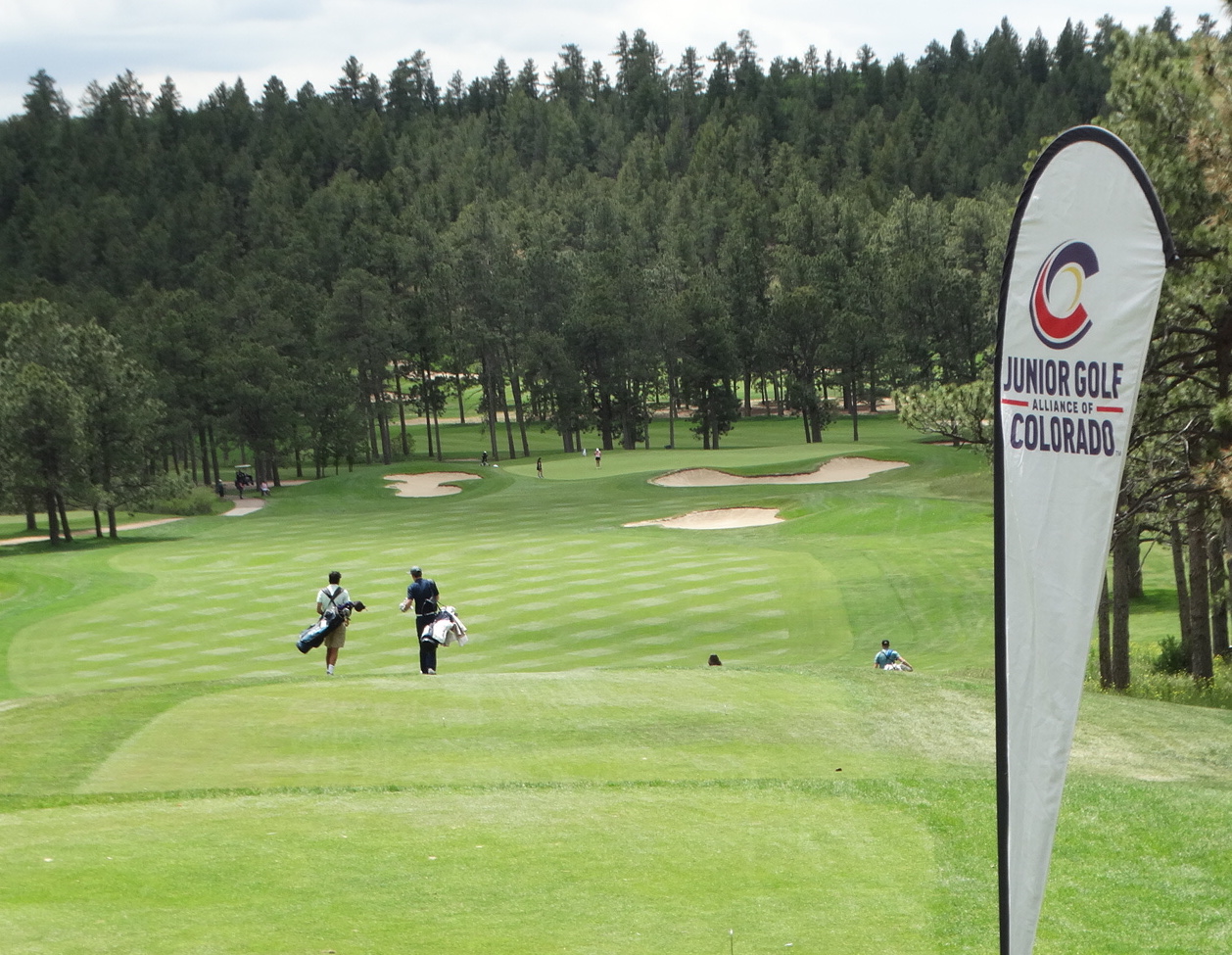 About two weeks after Eisenhower Golf Club’s Blue Course at the Air Force Academy was originally scheduled to host the 2020 U.S. Girls’ Junior — which ended up being canceled in April due to Covid-19 — it will instead be home to the oldest junior major held each summer in the state.

The Colorado Junior Match Play Championship, which dates back to 1951 on the boys side and to 1953 on the girls, will be contested Tuesday through Thursday.

Meanwhile, on Monday, the Junior Golf Alliance of Colorado announced that its fourth and final major of 2020, the JGAC Tour Championship, also will be held at Eisenhower Golf Club, but on the Silver Course, Oct. 10-11.

The Blue Course there has hosted a JGAC major each year since the Alliance’s first season of 2016. In that span, three Colorado Junior PGAs and one Colorado Junior Amateur have been held at Eisenhower. Monday’s announcement means that by the end of the year, the club will have hosted all four JGAC majors during the course of the last five seasons.

Sixty-four players — 32 each for boys and girls — will tee it up for this week’s Junior Match Play, with the round of 32 set for Tuesday, and two rounds of matches both Wednesday and Thursday. The scheduled 18-hole finals are set for Thursday afternoon.

Hunter Swanson of Denver will be the top seed on the boys side and Aubri Braecklein of Northglenn on the girls. Swanson closed with a 65 to place second in the Colorado Junior Amateur earlier this month at CommonGround Golf Course. Braecklein won the CGA Women’s Stroke Play in June and finished second in both of the previous girls majors of 2020.

On the boys side, Bo Wardynski of Parker, winner of the Colorado Junior Amateur, will be the No. 3 seed, just behind Owen Cornmesser of Fort Collins. Last year’s Junior Match Play runner-up, Max Lange of Golden, is the ninth seed.

The girls field will include one former champion, 2016 winner Hailey Schalk of Erie, a former JGAC Girls Player of the Year and three-time state high school champion who soon will become a University of Colorado golfer. Also entered are former Colorado Junior Amateur champions Kaylee Chen of Denver and Katie Berrian of Castle Rock.

For the Junior Match Play brackets, click on the following: BOYS, GIRLS.