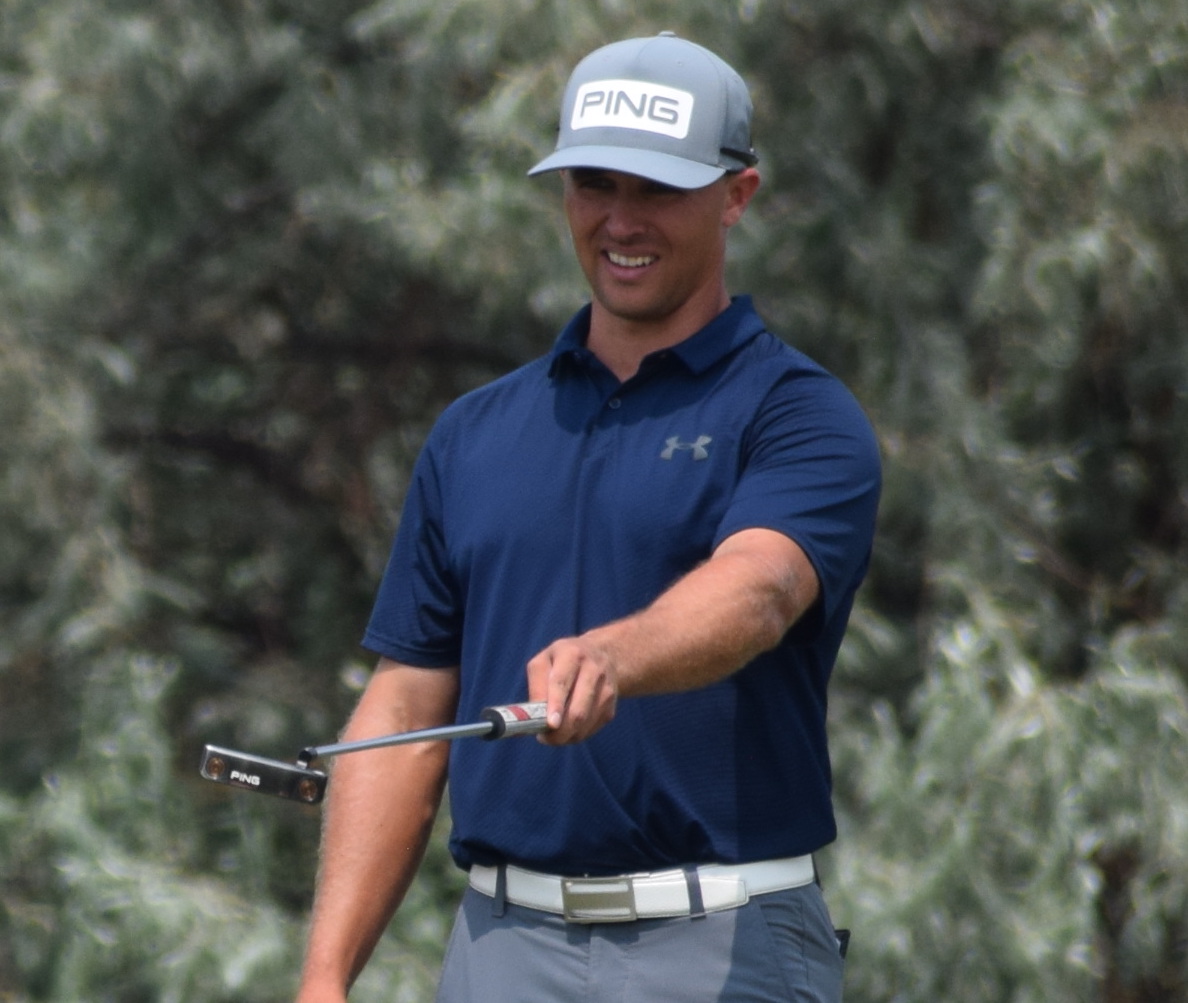 It's been a memorable last month for former CU golfer Derek Fribbs.

Just five days after making a double eagle in the final round and winning the Siegfried & Jensen Utah Open in Provo, Derek Fribbs of Aurora successfully negotiated the pre-qualifying stage of Korn Ferry Tour Q-school.

The former CGA Player of the Year and past University of Colorado golfer went 68-67-74 to finish 14th at 7-under-par 209 on Friday in the Q-school event in Argyle, Texas. The top 35 finishers and ties at the site will advance to the so-called “first stage” of qualifying, which will take place in September and early October, depending on the site.

Also advancing from the Texas pre-qualifier was University of Denver golfer John Sand, who placed second, a stroke behind medalist Jackson Markham of Dallas. Sand went 66-68-67 for a 15-under-par 201 total.

On Sunday, Fribbs, a runner-up at the CoBank Colorado Open in early August, won the Utah Open by three strokes after going 66-63-64 for a 23-under-par 193 total.

On the 15th hole on Sunday, Fribbs made a double-eagle 2 on the par-5, draining a 7-iron second shot from 215 yards at Riverside Country Club.

“There was a guy behind the green that walked up, peeked over, and put his hands in the air. But I didn’t believe it until I officially went and got it out of the hole,” Fribbs told the Deseret News after collecting the victory and the $20,000 that went with it.

Fribbs said the double eagle was his second, having accomplished the feat a few years ago in Grand Junction.

Looking ahead, Fribbs hopes to play three more stages of Korn Ferry Tour Q-school. After the “first stage” next month, if he makes it, there’s second stage in October and the final stage Nov. 4-7 in Savannah, Ga. The hope is, at the end of it all, he’ll have a Korn Ferry Tour card or status on a PGA Tour-affiliated circuit.

Here are the scores for all the players with strong Colorado ties who competed in pre-qualifying in Texas this week. (It should be noted that former Dallas Cowboys quarterback Tony Romo failed to advance in Q-school, finishing 61st in Argyle and shooting 78-73-74):

Advance to “First Stage” of Q-School

For all the scores from Argyle, Texas, CLICK HERE.