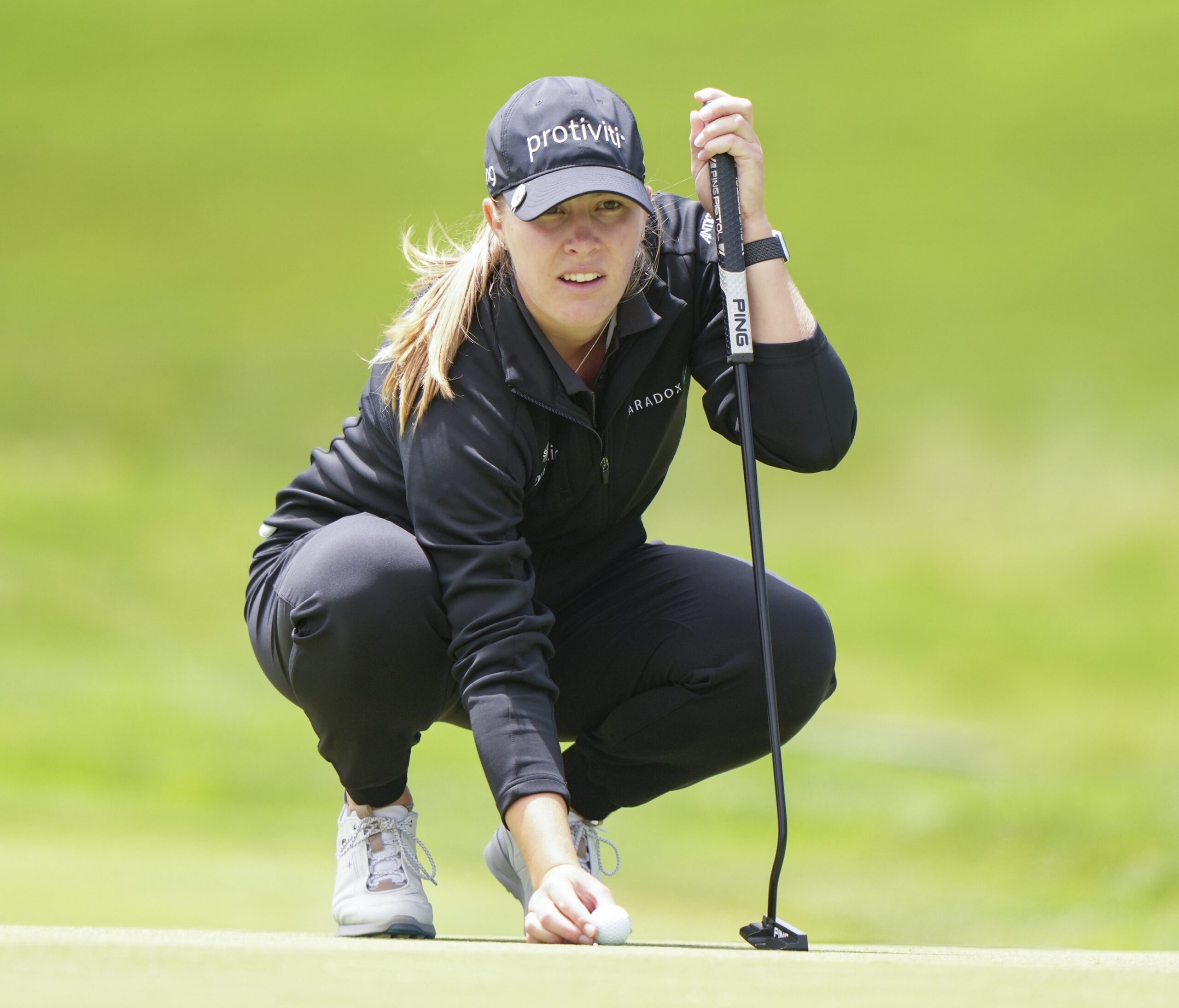 For the third straight year, Jennifer Kupcho started the U.S. Women's Open with a round of par or better.
(USGA/Darren Carroll)

It was one year ago this week that Colorado native Jennifer Kupcho recorded her first professional victory, that coming at the 2020 CoBank Colorado Women’s Open.

Could her first LPGA Tour win — and her first major championship victory — come this weekend?

The former longtime resident of Westminster put herself in position to make a run at the U.S. Women’s Open title at The Olympic Club in San Francisco by opening with a 1-under-par 70 on Thursday. That start leaves the 2019 Augusta National Women’s Amateur champion in a share of ninth place, three strokes behind co-leaders Mel Reid and amateur Megha Ganne.

Kupcho, ranked No. 21 in the world among women, carded four birdies and three bogeys on Thursday. It was her third straight strong start in the U.S. Women’s Open as a pro for Kupcho, who posted a 71 in 2019 and a 70 last year.

Kupcho, who’s making her fifth U.S. Women’s Open appearance, recorded her best finish in the event as an amateur in 2017, when she tied for 21st place. She was 30th last year.

Meanwhile, former University of Colorado golfer Jenny Coleman opened with a 2-over-par 73, leaving her in 41st place. She made a birdie and three bogeys on Thursday.

Amateur Leigha Devine of Windsor, who like Coleman went through qualifying to earn a spot in the U.S. Women’s Open, shot a 15-over-par 86 in her first USWO round. The Rutgers golfer made just four pars on Thursday to go with two birdies, eight bogeys, three double bogeys and one triple on the formidable course.