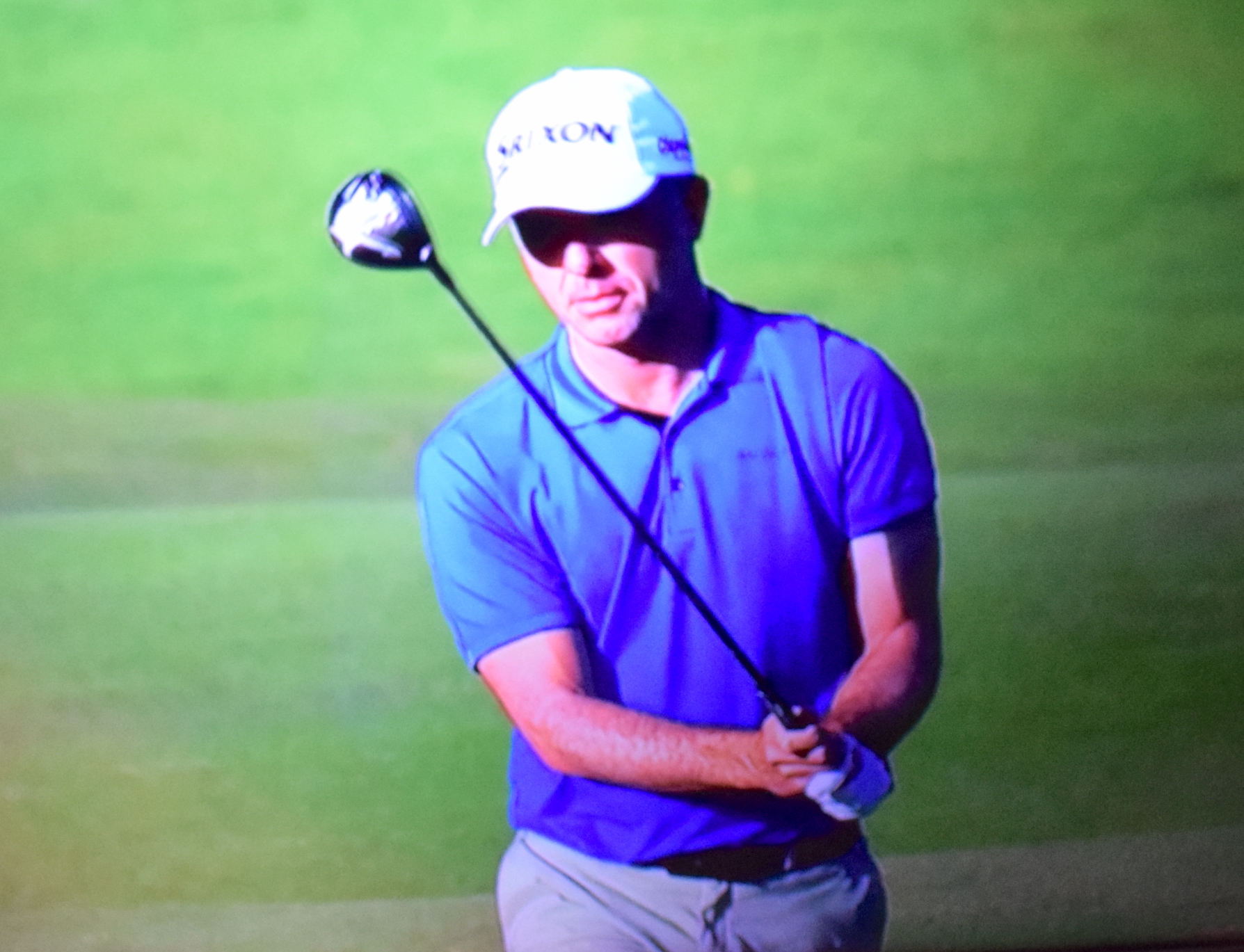 It’s been almost seven years since Martin Laird last won on the PGA Tour, but the former Colorado State University golfer has given himself a chance to rectify that situation this weekend.

The 37-year-old from Scotland, winner three times in his PGA Tour career, tied the course record on Saturday with a 9-under-par 63 to vault into second place going into the final round of the Puerto Rico Open.

Laird made two eagles — including one on the par-4 10th hole — and added five birdies in a bogey-free round on Saturday. That left him at 17-under-par 199 and one stroke behind 22-year-old leader Viktor Hovland, who posted a 64 in round 3.

The former Ram hasn’t been in great form recently, with his last top-40 finish on the PGA Tour coming in late July.

“I’ve been hitting ball well the last three or four events but haven’t been putting well,” Laird told the Golf Channel on Saturday. “It’s nice when it all clicks and come together. … Everything seems simple when you’re playing well.”

For scores from the Puerto Rico Open, CLICK HERE.