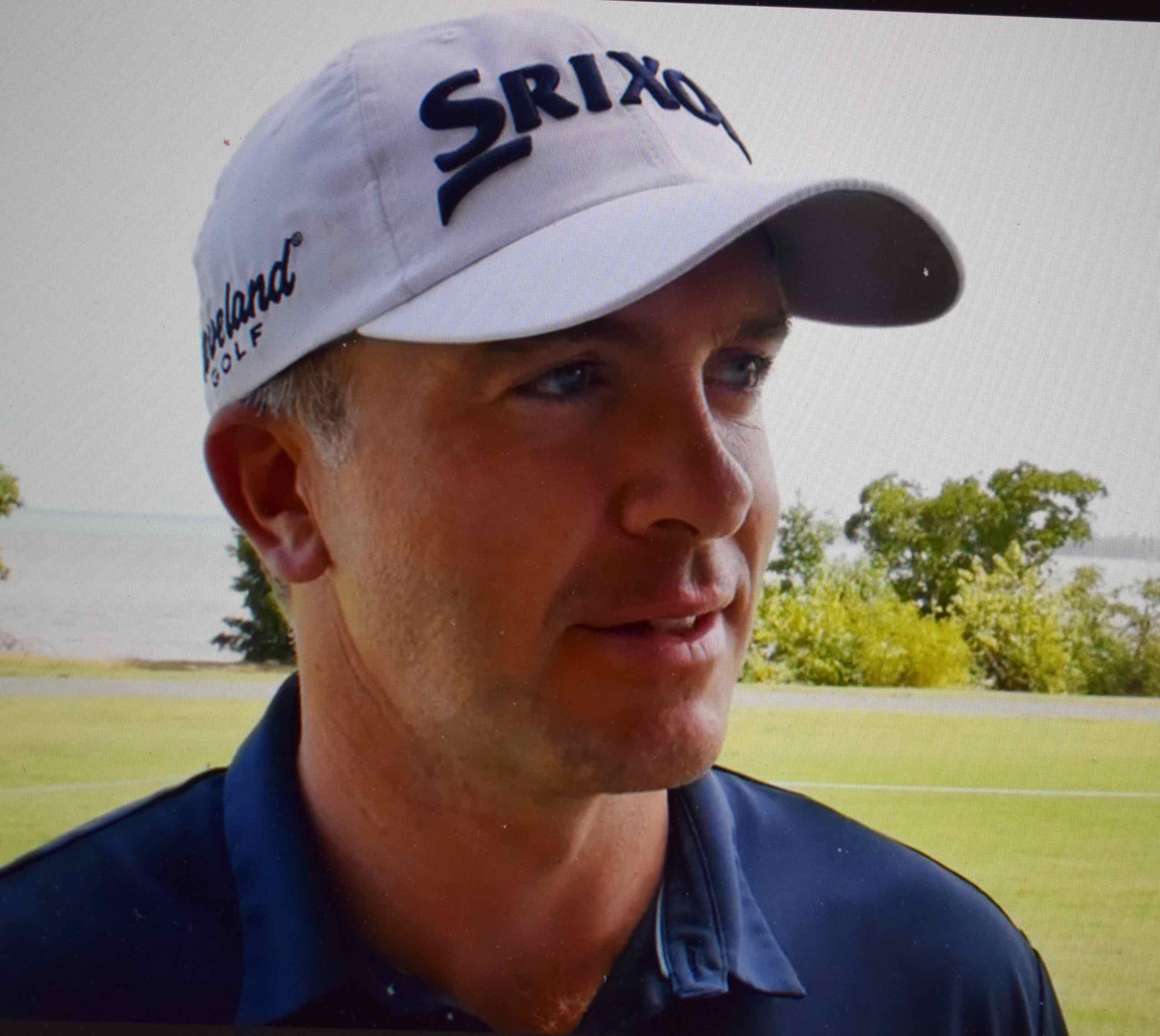 Martin Laird was hoping for more — which is to say a victory — but the former Colorado State University golfer still left the Puerto Rico Open by matching his best PGA Tour finish since July 2017.

Laird, who went into the final round one stroke out of the lead, struggled to a 3-over-par 75 on Sunday, which gave him a tie for sixth place. His previous best PGA Tour showing in the last 2 1/2 years came last July at the Barbasol Championship, where he also tied for sixth.

Laird, who hadn’t placed in the top 40 this PGA Tour wraparound season before Sunday, finished at 14-under-par 274, six strokes behind champion Viktor Hovland, who claimed his first PGA Tour win at age 22.

Laird, who matched the course record with a 63 on Saturday, started out Sunday in unusual fashion, going double bogey-eagle on the first two holes. He shot a 3-over-par 39 on the front nine, then made two birdies and two bogeys on the back nine. His bogey-6 on the final hole dropped him from third place to sixth place.

For all the scores from the Puerto Rico Open, CLICK HERE.