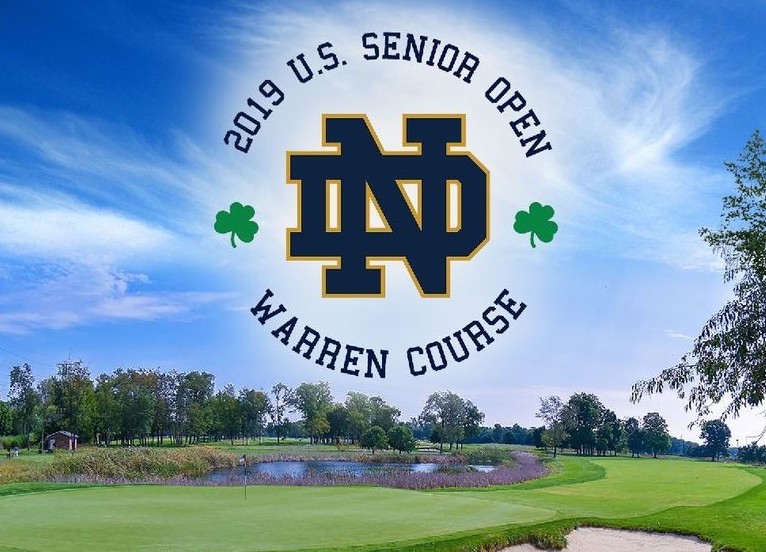 With Irwin skipping U.S. Senior Open after 23 appearances, Jobe and Toledo top locals after round 1 with 70s

From a Colorado perspective, perhaps this week’s U.S. Senior Open is as notable for who isn’t in the field as who is.

World Golf Hall of Famer Hale Irwin, who grew up in Boulder and played golf and football at the University of Colorado, isn’t competing this week after playing in the event 23 times since turning 50 — and winning in 1998 and 2000.

The only previous time Irwin has skipped a U.S. Senior Open since celebrating his 50th birthday in 1995 was in 2003.

Irwin has won five USGA championships in all, highlighted by his three U.S. Open victories. And in the U.S. Senior Open, he’s posted eight top-10 finishes in all. But last year in the championship at The Broadmoor Golf Club in Colorado Springs, he struggled, shooting 79-85.

In addition to his 23 U.S. Senior Open appearances, Irwin has played in 34 U.S. Opens.

Irwin, now 74, continues to compete in a few PGA Tour Champions events, including three so far in 2019.

As for golfers with strong Colorado connections who are playing in the U.S. Senior Open this week in South Bend, Ind., Colorado Golf Hall of Famer Brandt Jobe and former Castle Pines resident Esteban Toledo opened with even-par 70s on Thursday and share 43rd place. They trail co-leaders David Toms — the winner at The Broadmoor last year — and Steve Stricker by eight.

Jobe, who tied for fifth at last year’s Senior Open, made four birdies and four bogeys on Thursday. Toledo had three birdies and three bogeys.

Colorado Sports Hall of Famer Steve Jones, winner of the 1996 U.S. Open, carded a first-round 71, which left him in 62nd place. Jones qualified for the U.S. Senior Open at a Sectional tournament in Phoenix, where he was medalist with a 67.

Amateur Robin Bradbury of Superior shot a 9-over 79 on Thursday in his first U.S. Senior Open appearance. He made two birdies on the day — including one on his final hole — but also carded seven bogeys and two double bogeys.