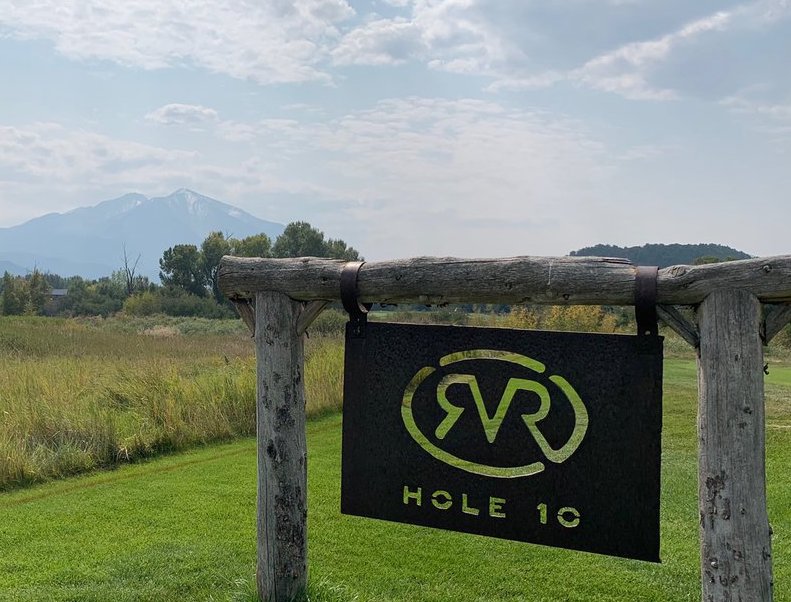 In the 10 times the CGA Mid-Amateur was held from 2008 through ’17, just four players won the championship, with Keith Humerickhouse claiming four titles, Jon Lindstrom three, Chris Thayer two and Michael Harrington one.

But the past two years, the trend has been far different, with first-time winners in Jared Reid (2018) and Ryan Axlund (2019). And a former champ will have to put together one heck of a round on Sunday to keep another first-timer from taking home the trophy from River Valley Ranch in Carbondale.

None of the top seven players on the leaderboard after Saturday’s second round of the 54-hole event have previously won the CGA Mid-Am, which is limited to players 25 and older.

Blake Trimble, a 33-year-old who recently joined Columbine Country Club, recorded the low round of the tournament so far — a 6-under-par 66 — to grab the lead. In fact, he’ll go into Sunday’s final round with a four-stroke advantage. He stands at 9-under-par 135 overall.

Josh McLaughlin of the Olde Course at Loveland, winner of the 2019 CGA Match Play, jumped into a share of second place with a 4-under-par 68 on Saturday. He, Zack Neiditz of Aspen Golf Club and first-round leader Parker Edens of Collindale Golf Course, an assistant coach for the Colorado State University men’s golf team, are tied at 5-under 139.

McLaughlin, playing in his first Mid-Amateur, had three 2s on his card and finished with five birdies and one bogey on Saturday. Neiditz posted four birdies and a bogey en route to. A 69, while Edens had two birdies and two bogeys in his 72 in round 2.

Derek Brown of Eagle Ranch Golf Course also shot a 72, in his case leaving him in fifth place at 140. Brown recorded a double bogey and a bogey to go with three birdies.

Thayer is the top past champion on the scoreboard after 36 holes as back-to-back rounds of 71 have left him tied for eighth place at 142.

Colin Prater, who swept the CGA Amateur and Match Play titles in 2020, saw his chance for a trifecta this summer all but vanish as the player from Cherokee Ridge Golf Course shot a second-round 76 and shares 25th place at 146.

Defending champion Ryan Axlund of Valley Country Club likewise struggled to a 76, in his case checking in with a 148 total.

The field was cut to the low 40 players and ties after Saturday’s round, with the 43 players at 5-over-par 149 and better advancing to Sunday’s final round.

For all the scores from the CGA Mid-Amateur, CLICK HERE.