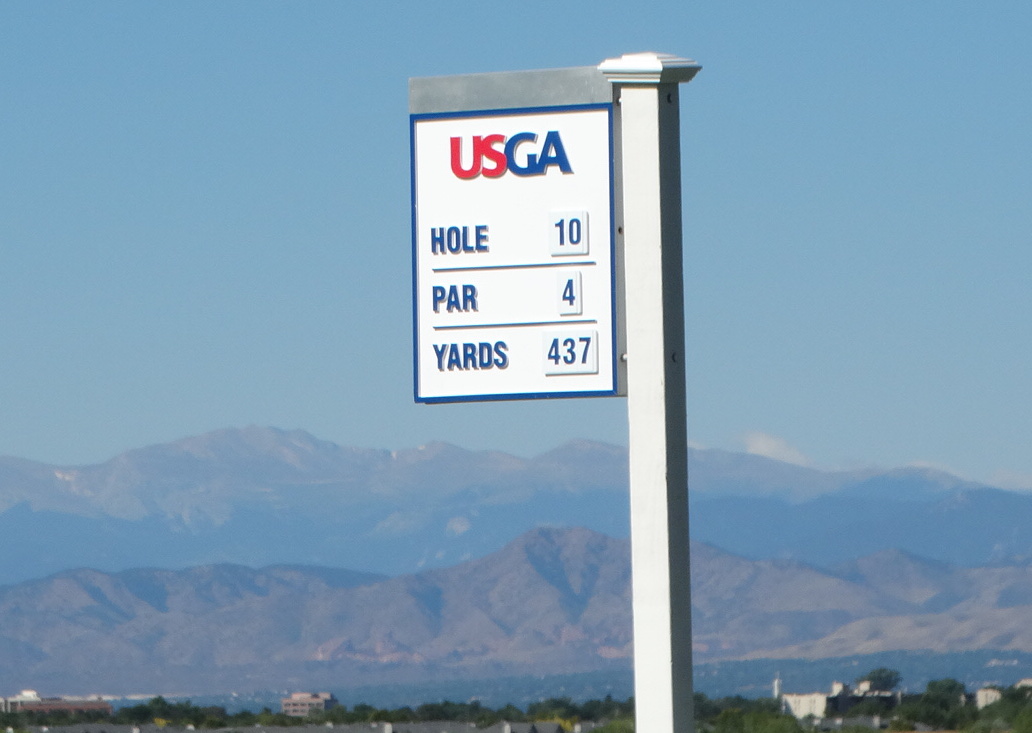 Spots in U.S. Amateur Four-Ball at recent U.S. Open site will be on the line at Inverness

It’s an honor for golfers to qualify for any USGA championship, but the U.S. Amateur Four-Ball carries a little something extra with it.

No doubt that’s largely due to the courses that have played host to the event since it debuted in 2015. Included are some of the biggest names in golf — The Olympic Club in San Francisco (2015), Winged Foot in Mamaroneck, N.Y. (2016), Pinehurst in North Carolina (2017) and Bandon Dunes in Bandon, Ore. (2019), among them.

And the 2021 championship fits in comfortably with the aforementioned, with Chambers Bay in University Place, Wash., doing the honors after hosting the U.S. Open in 2015 and the U.S. Amateur in 2010.

That is the carrot that will entice a field of 110 golfers — 55 two-person teams — on Monday when qualifying for the 2021 Four-Ball is held at The Club at Inverness in Englewood. The top two team finishers in the better-ball event will be headed to Chambers Bay for the national championship that’s scheduled for May 22-26.

Five teams entered on Monday have qualified for the national championship before. That includes two-time qualifiers Kyle Danford and David Johnson (qualified in 2015 and ’18) and Wilson Belk and Greg Carlin (2016 and ’18). Others who have earned championship berths before are Bill Fowler and Robert Polk (qualified in 2014), Sean Thomas and Jason Browder (2019) and Jimmy Dales and Dan Starzinski (2019). In addition, Jeff Chapman, who this year is paired with 2019 CGA Mid-Amateur champion Ryan Axlund, advanced with Andrew Tapia after qualifying in 2014.

The teams above who qualified last year never got their chance to compete in the 2020 U.S. Four-Ball as it was canceled by the USGA due to Covid-19-related safety concerns.