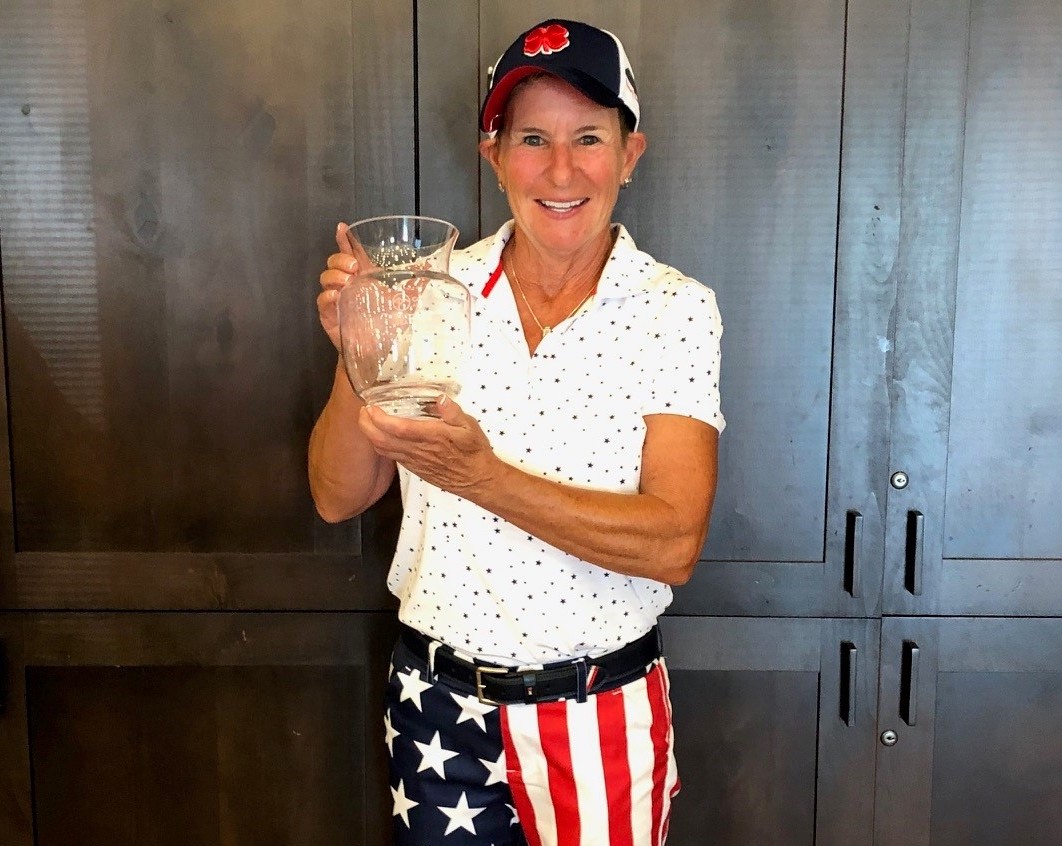 Fox shot an 18-over-par 90 while competing in the second flight, making six pars on Monday. On the net side, Strine carded a 1-over-par 73 in the fifth flight, recording seven net birdies in the process.

The individual stroke-play tourney for players with handicaps between 18 and 36 drew a field of 75, competing in five flights.

Here are the low-gross and low-net award winners for each flight: