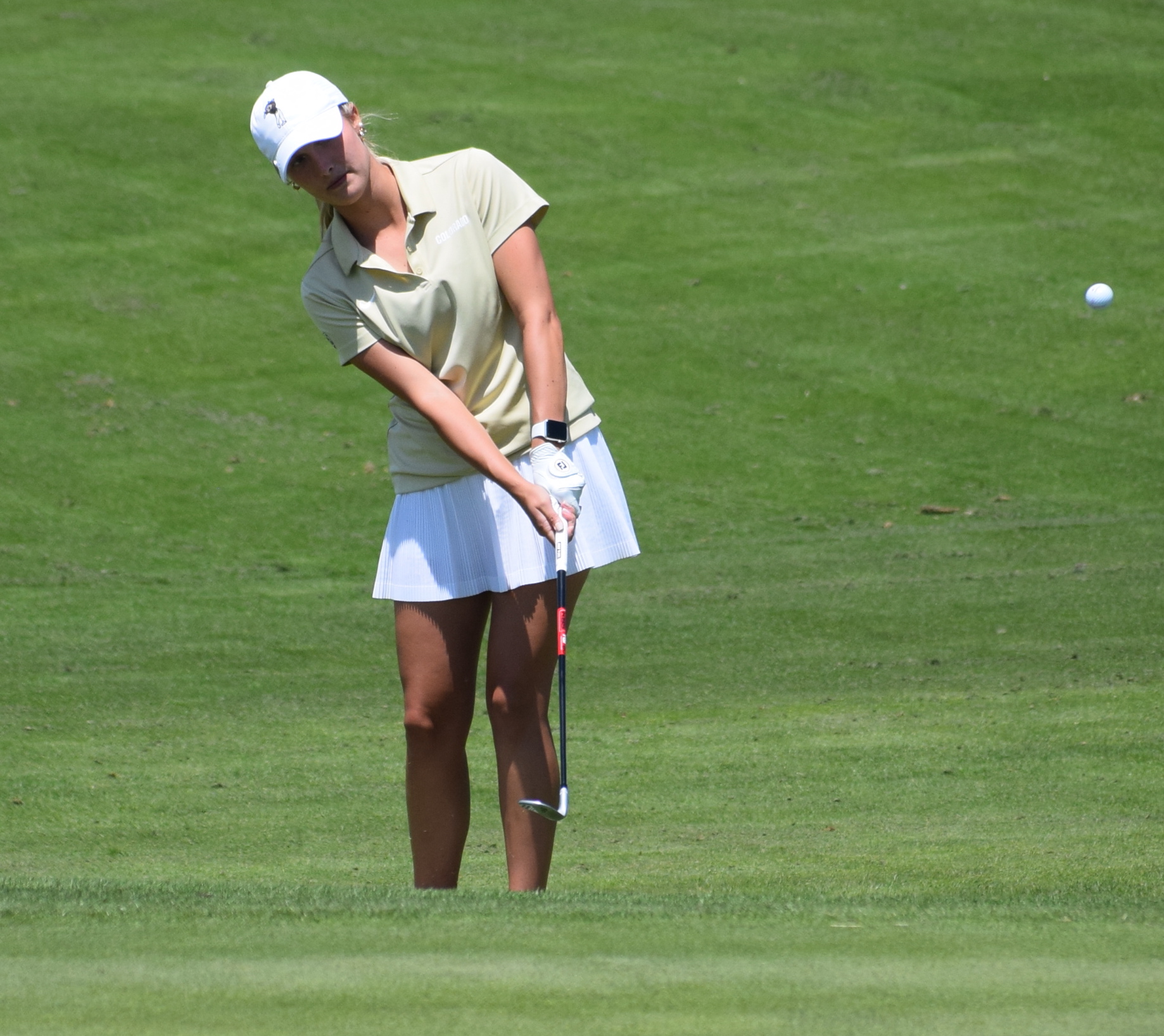 Hailey Schalk of Erie, shown earlier this summer, is competing in her first U.S. Women's Amateur.

Westchester Country Club in Rye, N.Y., proved a formidable test for the U.S. Women’s Amateur competitors on Monday as just 13 players out of 156 broke par — and just one shot in the 60s.

But the course particularly took a toll on the scores of the University of Colorado teammates who qualified for the championship at Walnut Creek Golf Preserve earlier this summer.

Hailey Schalk of Erie and Issy Simpson of England, both competing in their first U.S. Women’s Am, struggled in Monday’s opening round of stroke play at Westchester.

Schalk, who finished 10th at the CoBank Colorado Women’s Open this year, carded an 11-over-par 83 and shares 143rd place. Simpson posted an 82 and is tied for 141st.

The top 64 finishes after Tuesday’s second round of stroke play will advance to the match-play portion of the event, which begins on Wednesday. As of Monday night, the players at 76 were tied for 63rd place.

Kennedy Swann, the Texan who won the 2018 CGA Women’s Match Play and made the quarterfinals of the 2020 U.S. Women’s Amateur, opened with a 73 on Monday and shares 20th place.

For all the scores for the U.S. Women’s Amateur, CLICK HERE.