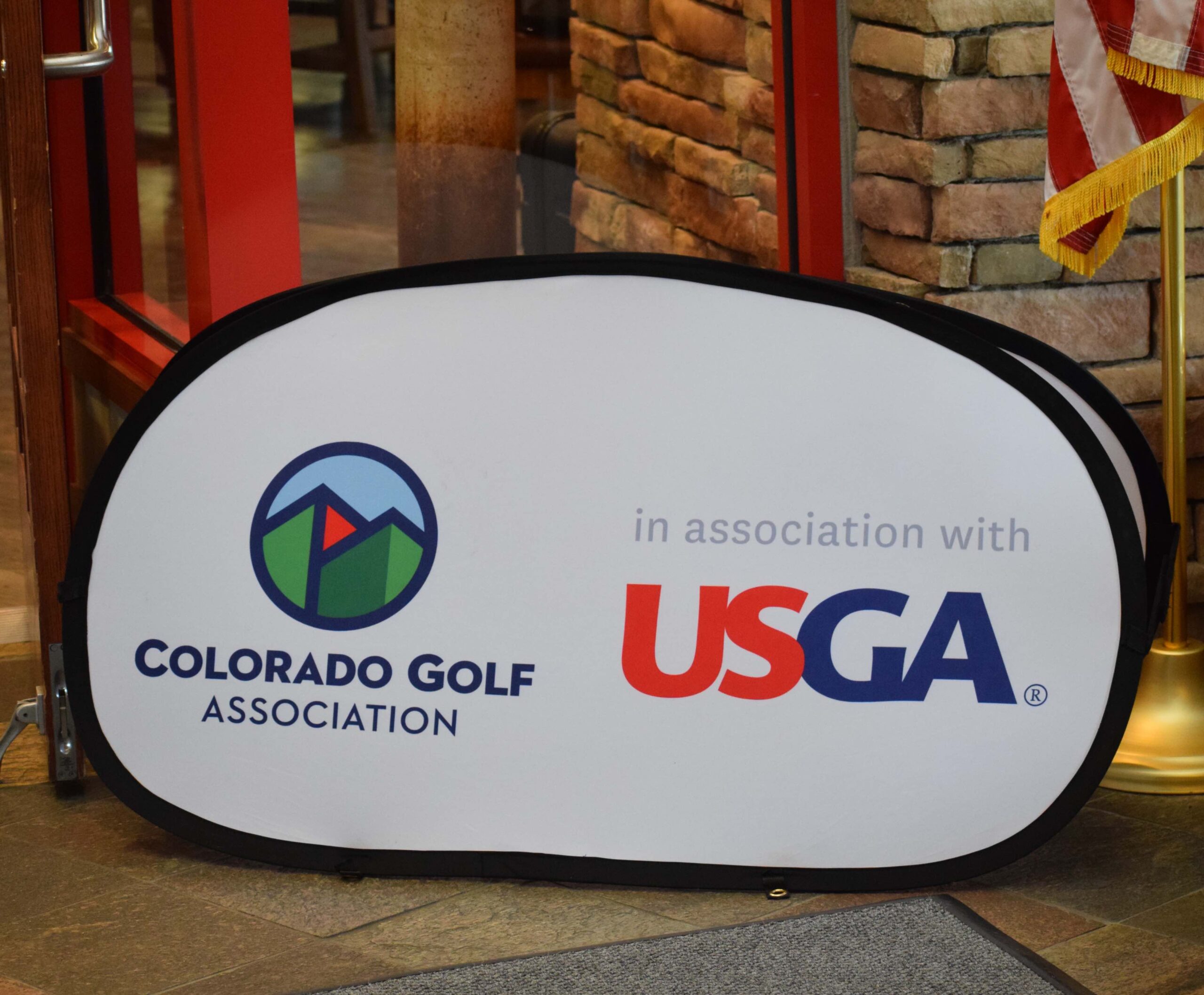 The last time U.S. Senior Women’s Amateur qualifying was held in Colorado — 2019 as last year’s championship was nixed due to Covid-19 safety concerns — 33 golfers teed it up for eight spots into the national championship.

This year, the proceedings will be a much smaller affair, with far fewer national berths at stake.

When CommonGround Golf Course in Aurora hosts the qualifier on Wednesday, 16 players are scheduled to tee it up, with three advancing to the Senior Women’s Am, set for Sept. 10-15 in Point Clear, Ala. This year’s Senior Women’s Amateur features 38 player exemptions, compared to 28 two years ago.

Stacey Arnold of Westminster, a former pro who qualified in 2019 in her first year of eligibility, also made match play two years ago. Charlotte Barley of Springfield, Ore., who qualified in Colorado in 2019, is also in Wednesday’s field.

Kathy Malpass of Evergreen, a multiple-time qualifier for the USSWA, likewise will compete on Wednesday.

Meanwhile, Marilyn Hardy, a part-time resident of the Gunnison area, won’t have to qualify this year as she’s exempt into the Senior Women’s Am by virtue of being ranked in the top 30 in the world among women’s senior amateurs. She currently sits at No. 22.