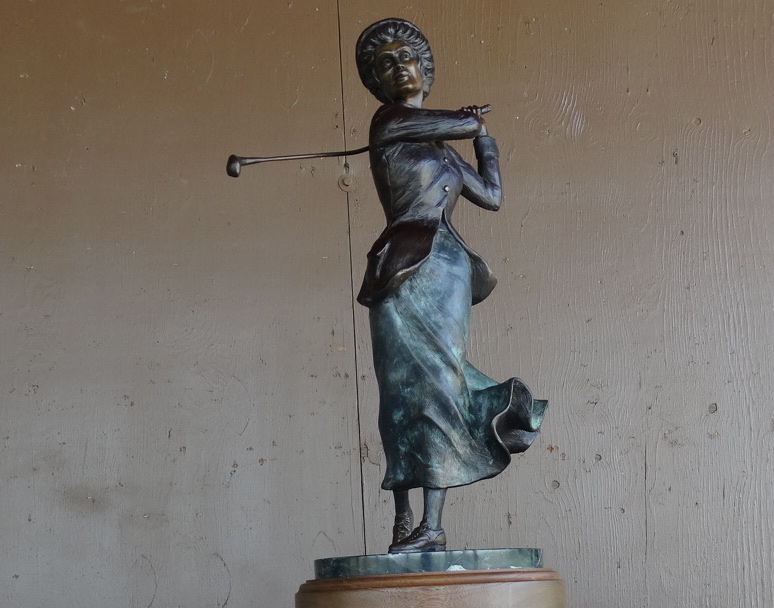 About three weeks after the CGA crowned its first open-age women’s major champion for 2020, it will identify its last of the year.

The CGA Women’s Match Play — the oldest CGA women’s championship, having first been held in 1916 — will be hosted Monday through Thursday at Saddleback Golf Club in Firestone. Also at the same course, the CGA Women’s Senior Match Play will be contested.

University of Denver golfer Mary Weinstein will defend her Match Play title and will try to advance to the scheduled 36-hole final for the third consecutive year.

Also among those in the Match Play field are 17-year-old Aubri Braecklein of Northglenn, who will try to match Weinstein’s 2019 feat by sweeping the Stroke Play and Match Play titles in 2020; Charlotte Hillary of Cherry Hills Country Club, who this week won the girls title at the Colorado Junior Amateur; University of Colorado golfers Kirsty Hodgkins and Kelsey Webster; 2019 Match Play runner-up Erin Sargent of Twin Peaks Golf Course; and 2020 CGA Mid-Amateur Stroke Play champion Erin Houtsma of Colorado National Golf Club, a past winner of the Colorado Women’s Open.

Monday will be a stroke-play round to determine who makes the 16-person Match Play and the eight-player Senior Match Play brackets, along with seedings. Those who don’t qualify for those brackets will compete in flighted handicap divisions.

Tuesday will be the first day of match play, with the open-age golfers playing two rounds of matches and the seniors one.

The scheduled 36-hole final for the Match Play and the 18-hole title match for the Senior Match Play will be held on Thursday.