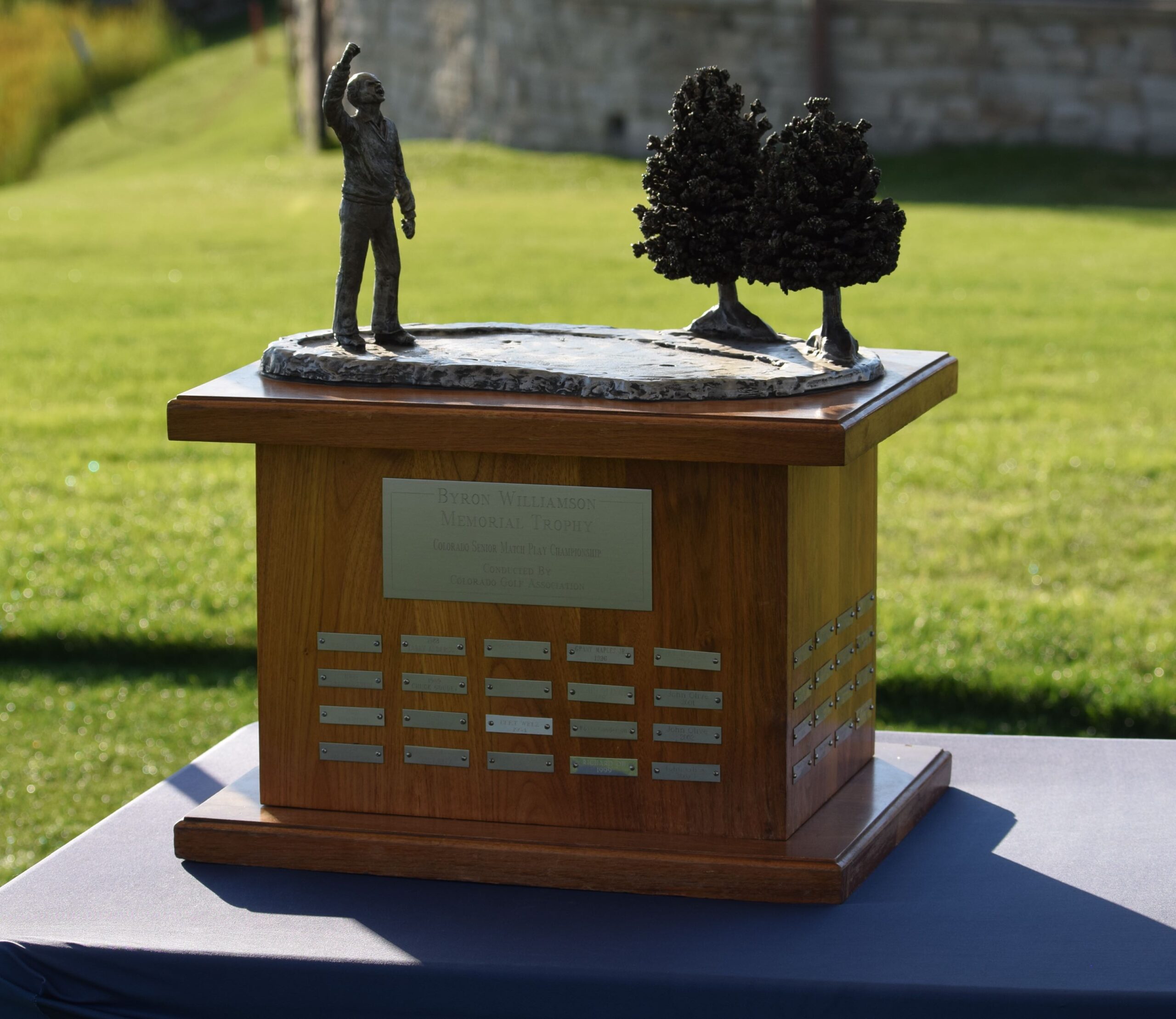 To quote a Herman’s Hermits song from the 1960s — which is age appropriate for senior golfers — “Second verse, same as the first.”

We bring this up because the title match participants for the 52nd CGA Senior Match Play turn out to be duplicates of the 51st version of the championship.

The 2020 final came down to Steve Ivan of Patty Jewett Golf Course vs. 2009 champion Robert Polk of Golf Club, with Ivan prevailing in 20 holes. Later last year, Ivan and Polk finished 1-2 in the CGA Senior Amateur, with Ivan winning in a playoff. Then to keep the pattern intact, Thursday’s semifinals of the Senior Match Play produced the same two golfers, who will meet in an 18-hole final beginning at 7 a.m. on Friday.

Both past Senior Match Play champs won twice on Thursday at Black Bear Golf Club in Parker to be the last men standing. Ivan edged Brian Harris of Denver Country Club 1 up in the quarterfinals and beat former CGA Senior Player of the year Sean Forey of The Club at Rolling Hills, 4 and 3 in the semis. After being 4 down through 10 holes, Harris tied things on the 14th and 17th holes before Ivan birdied 18 to advance. Then Ivan never trailed against Forey — marking his fifth time in six matches this week that he’s wrapped things up by the 15th green or sooner.

Meanwhile, Polk, a three-time CGA Senior Player of the Year, rallied from an early 2-hole deficit to beat Des Flynn of Overland Park Golf Course 5 and 3 in the quarterfinals. Then he took down 2013 champion Harry Johnson of Eagle Ranch Golf Course 4 and 2 in a semifinal in which Polk never trailed.

Both Ivan and Polk have 6-0 records this week, having won all of their pod-play matches before the knockout stage began.

Ivan is in the finals of the Senior Match Play for the fourth consecutive year, having finished runner-up in 2018 and ’19 before winning last year.