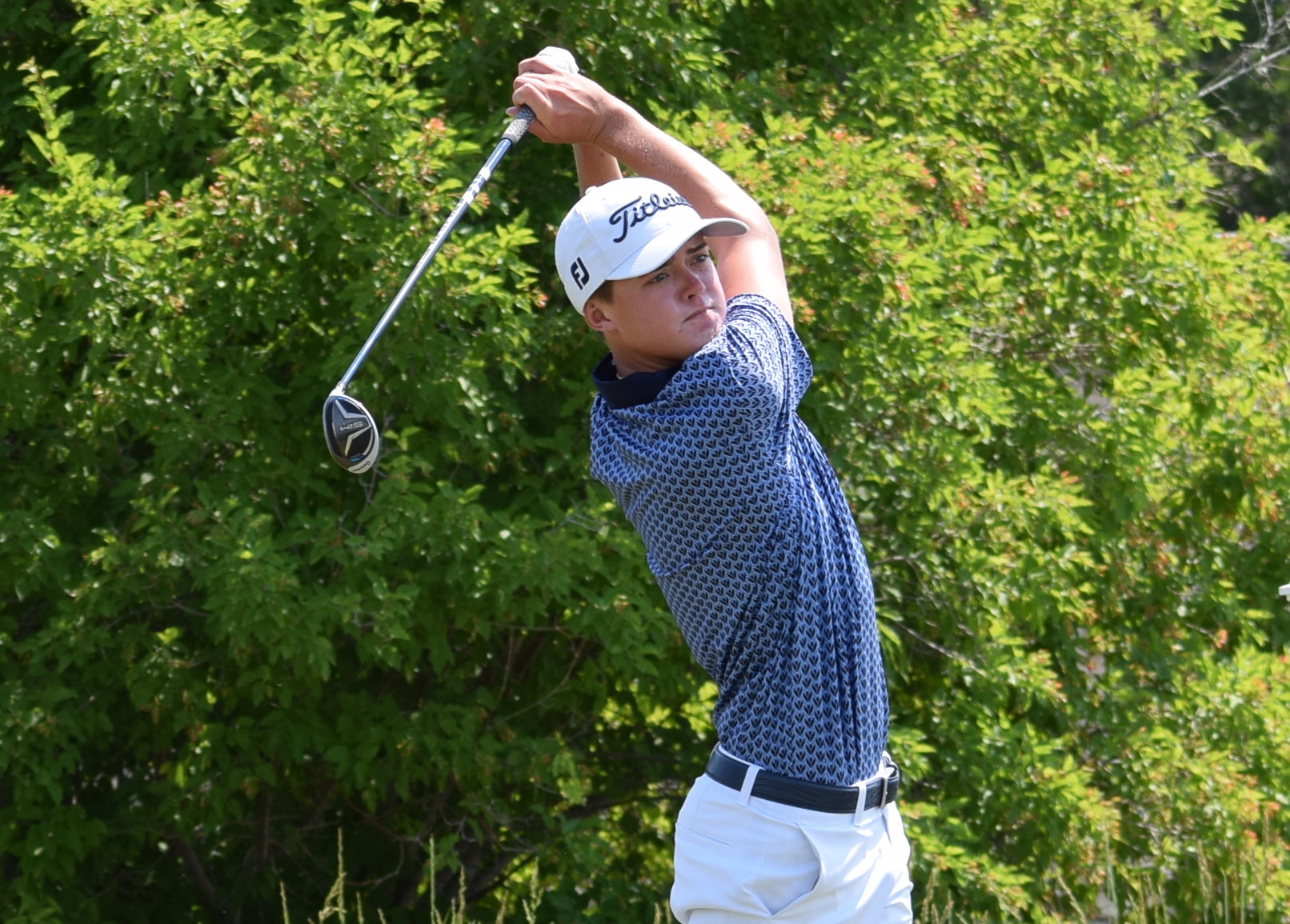 Hunter Swanson chalked up eight birdies in Thursday's final round.

Hunter Swanson of Denver, from The First Tee of Green Valley Ranch, made it into a playoff and finished runner-up at The First Tee National Championship on Thursday in Clemson, S.C.

Swanson, the Junior Golf Alliance of Colorado Boys Player of the Year in 2020, placed second in the 24-golfer boys field when Ashton Harper of Roanoke, Va., defeated him on the first playoff hole.

A member of the Hale Irwin Player Program at CommonGround Golf Course, Swanson posted rounds of 69-71-67 for a 9-under-par 207 total. On Thursday, Swanson racked up eight birdies to go with three bogeys, with his birdie on 18 forcing the playoff. For the three rounds, he finished with 16 birdies and seven bogeys.

Swanson has had a solid June in competitive golf. He was a quarterfinalist in the CGA Match Play Championship and tied for fifth in the AJGA Hale Irwin Colorado Junior.

Here are all the scores for the Colorado competitors at The First Tee National Championship: