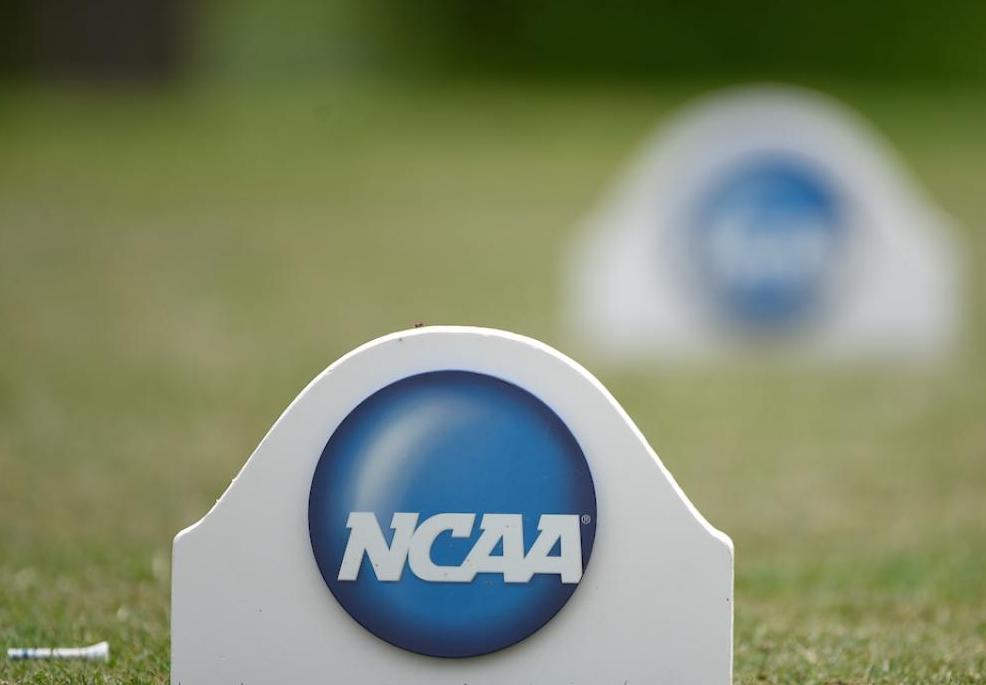 Based on its seeding, the University of Denver women’s golf team was quick off the mark in Monday’s opening round of the NCAA Division I Regional in Stanford, Calif.

The Pioneers, seeded 10th in the 18-team field, share sixth place after the first of three rounds. They were in second place for a while on Monday before posting a 5-over-par 289 as a team, which left DU 17 strokes back of host Stanford and seven out of second place.

Denver, winner of two team titles in April, is hoping to nail down one of the six available berths from Stanford into the NCAA national championships, set for May 21-26 in Scottsdale, Ariz.

DU sophomore Anna Zanusso, who competed in the Augusta National Women’s Amateur earlier in the spring, opened with a 1-under-par 70 and shares 12th place individually, sitting three shots out of the lead.

Other DU scores counting toward the team total on Monday were Camille Enright’s 72 (which included an eagle on her 10th hole), Coloradan Mary Weinstein’s 73 and Katarina Drocarova’s 74.

The DU women are making their 19th consecutive trip to NCAA Regionals.

University of Colorado junior Malak Bouraeda, competing as an individual, was scheduled to begin play on Monday in the Baton Rouge (La.) Regional, but weather postponed the first round.

To see scores from the DI Regionals, click on the following: STANFORD, COLUMBUS, BATON ROUGE.