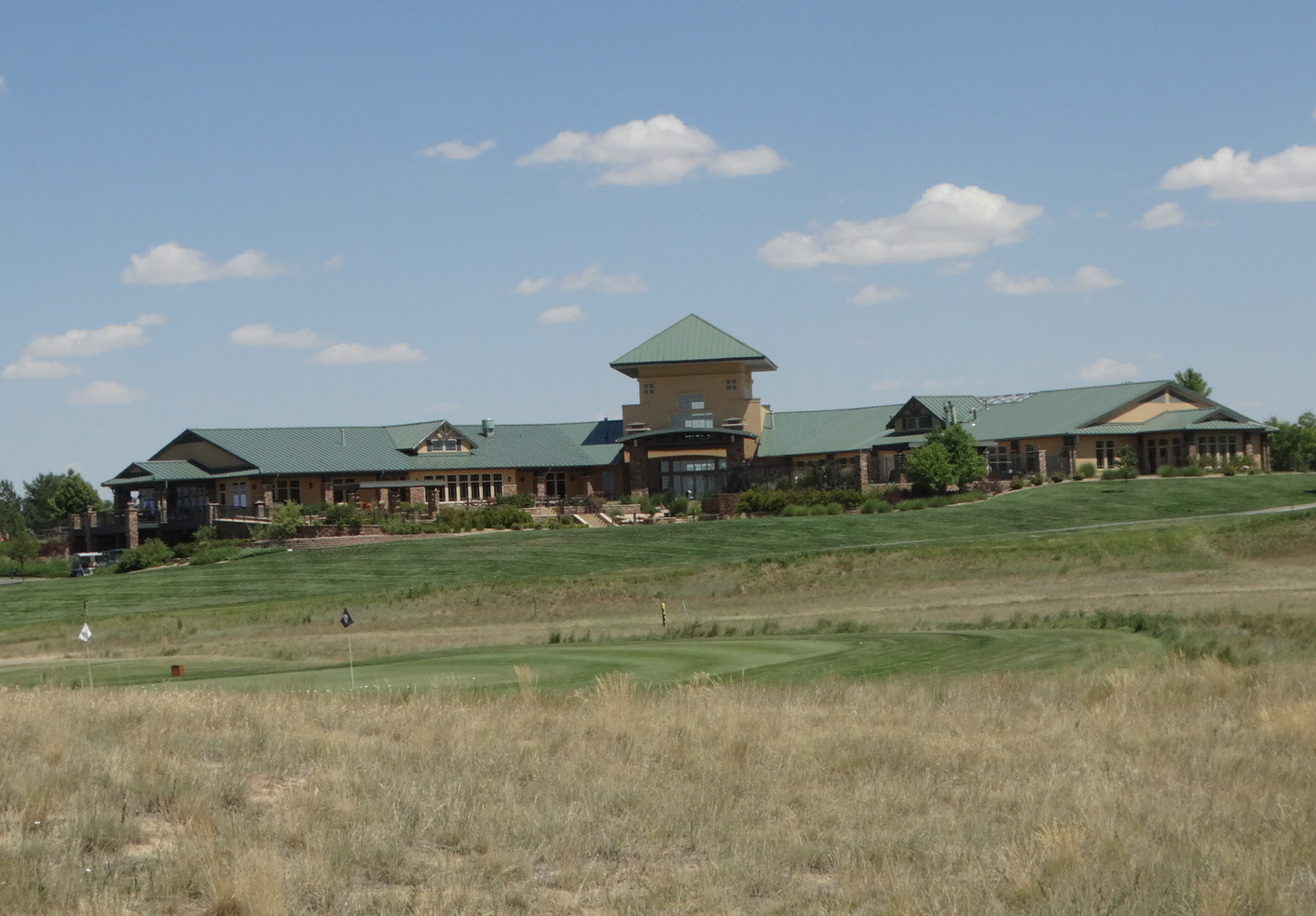 Todd Creek Golf Club, where the CGA Women's Mashie champions will be crowned on Wednesday.

The CGA women’s championship season opens on Monday with what is usually the association’s most popular women’s tournament of the year — the Mashie. And the 2020 version will feature a large field, as usual.

Next week’s Mashie — set for Monday through Wednesday at Todd Creek Golf Club with partner site Thorncreek Golf Course hosting roughly half the matches on Monday and Tuesday — will include a field of 168 golfers (84 teams), competing in 11 flights (championship and first through 10th).

The better-ball match-play team event has eight teams in each flight, broken up according to handicap index — except for the 10th flight, which includes just four teams. After all the competitors play matches the first two days, the championship and consolation finals for each flight will be held at Todd Creek.

Also in the field are Colorado Golf Hall of Famers Janet Moore and Christie Austin of Cherry Hills Country Club, who have won Mashie championships six times together, with Moore having earned two additional Mashie titles with other partners. The two most recently teamed up in 2018, when they exited in the semifinals.

It should be noted that it was just four years ago that Jennifer Kupcho teamed with Gillian Vance to win the Mashie. Kupcho, now an LPGA Tour regular, is the No. 50-ranked women’s golfer in the world. She won the CoBank Colorado Women’s Open on Friday.

Given safety concerns related to Covid-19, the CGA has established tournament guidelines for players: CLICK HERE.