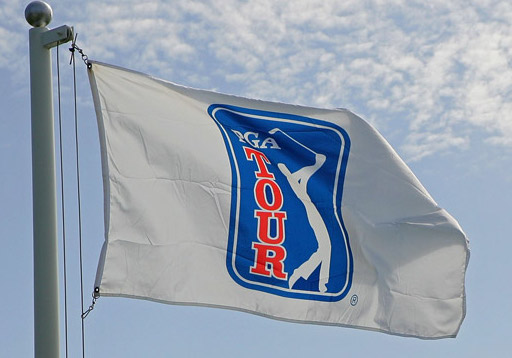 Denver natives Hubbard, Clark set to resume action this coming week on PGA Tour; both were having solid years when season was interrupted

Mark Hubbard and Wyndham Clark, both Colorado-born and raised, were in good position to keep their PGA Tour cards into 2021 anyway, but that was guaranteed earlier this spring as safety concerns related to Covid-19 canceled or postponed about three months of the schedule and the Tour decided that players exempt for 2019-20 will be so in 2020-21 as well.

But the chase is always on to get to the next step, and that chase resumes this coming week for Hubbard and Clark. Both are entered in the Charles Schwab Challenge in Fort Worth, Texas as the PGA Tour plays its first event since early March.

Hubbard resumes action as the No. 33 player in the 2019-20 FedExCup standings, while Clark checks in at No. 81. Hubbard has recorded five top-13 finishes on the PGA Tour this season, and Clark has been in the top-20 four times. Both players are still looking for their first PGA Tour victory.

The field for the Schwab Challenge is an odd one, with many of the top players in the world — including Rory McIlroy, Brooks Koepka, Justin Thomas, Jon Rahm and Dustin Johnson — being joined by four players over 60 years old: Bernhard Langer, Tom Lehman, David Frost and Keith Clearwater. The event runs June 11-14.

Meanwhile, this coming week the Korn Ferry Tour will play its first event since March 1, and several players with strong Colorado ties will tee it up at the Korn Ferry Challenge at TPC Sawgrass in Ponte Vedra Beach, Fla.: Tom Whitney, Sam Saunders, George Cunnningham, Josh Creel and Andrew Svoboda.

The fourth event on the resumed Korn Ferry Tour schedule will be the TPC Colorado Championship at Heron Lakes in Berthoud, set for July 1-4 at TPC Colorado.