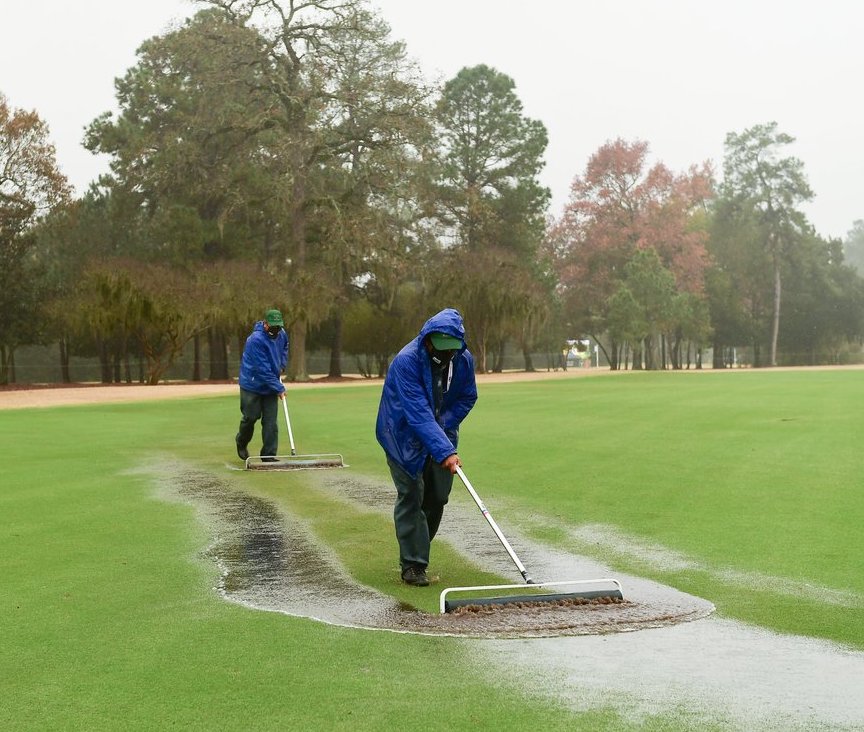 Update: Kupcho in 32nd place through 4 holes of final round as play suspended for the day on Sunday at U.S. Women’s Open

(Sunday Update: About midday on Sunday, play was suspended for the day due to wet course conditions — three-quarters of an inch of rain fell in 24 hours — and anticipated inclement weather. When play was halted for good, Colorado native Jennifer Kupcho was tied for 32nd place at 5 over par for the tournament. She was 1 over for the day through four holes, parring the first three holes and bogeying the fourth with a three-putt. The 54-hole leader, Hinako Shibuno of Japan, hadn’t yet teed off for the final round. Play will resume on Monday, with Golf Channel’s coverage beginning at 7 a.m. (MT).)

Jennifer Kupcho could still easily manage her best finish ever at the U.S. Women’s Open — the top women’s golf tournament in the world — but even if that happens, the middle portion of this week’s championship will likely cost her a shot at the title.

In the course of a dozen holes — the final five of Friday’s second round in Houston and the first seven of Saturday’s third — the 23-year-old lost six shots to par. And that’s made the difference between the former longtime Coloradan being in the top three going into Sunday’s final or being where she is — in 25th place.

On a very difficult day at Champions Golf Club, Kupcho shot a 4-over-par 75 on Saturday, leaving her at 4-over 217 overall. The 2019 Augusta National Women’s Amateur winner and 2018 NCAA individual champion trails leader Hinako Shibuno of Japan by eight strokes after 54 holes.

Kupcho, the 21st-ranked women’s player in the world, struggled mightily with her putter on the front nine on Saturday. In fact, despite hitting seven of the nine greens in regulation, she shot a 4-over-par 40. Kupcho needed 20 putts on the front nine, three-putting twice and additionally missing putts of 4 feet and 6 feet.

But the 2020 CoBank Colorado Women’s Open champion righted the ship, scoring-wise, on the back nine by shooting an even-par 35. She got up and down for par on each of her last four holes, including the last three from green-side bunkers. With those four straight one-putts, she finished with 33 putts for the day, which leaves something to be desired by LPGA Tour standards.

Should Kupcho finish in the top 20 on Sunday, it will mark her best USWO showing in fourth appearances. She placed 21st as an amateur in 2017.

Meanwhile, 19-year-old Yealimi Noh, who finished runner-up in a playoff at the 2019 Colorado Women’s Open, shares fifth place after three rounds. She sits at even-par 213, putting her four back of Shibuno. Noh made three straight birdies (on holes 7-9) and was 2 under for the day through 12 holes before playing her last six in 3 over.