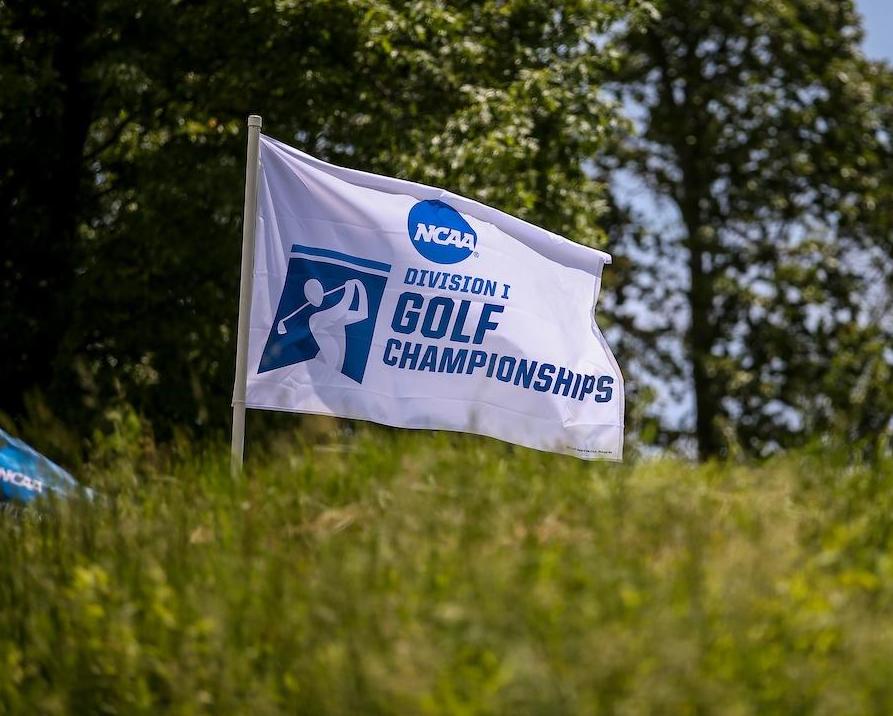 The University of Denver men’s golf team, coming off its second consecutive title in the Summit League tournament, will be seeded 13th out of 14 teams in the 54-hole NCAA Division I Regional which will be contested in Cle Elum, Wash., May 17-19.

While the Pioneers were the only Colorado-based men’s school to qualify a full team for NCAA Regionals as the fields were revealed on Wednesday, two fifth-year seniors from local programs will cap off their college careers in the NCAA championships.

Colorado State’s AJ Ott of Fort Collins, a former CGA Player of the Year who won twice individually during the college regular season, is seeded sixth out of 10 individuals at the Stillwater, Okla., Regional, set for Karsten Creek Golf Club. And the University of Colorado’s Daniel O’Loughlin, an Englishman, is seeded second out of five individuals at the Albuquerque, N.M., Regional which will be played at the University of New Mexico’s Championship Course.

Both Ott and O’Loughlin will be competing in their third consecutive NCAA Regional for their current schools, and O’Loughlin also played as a true freshman at McNeese State before transferring to CU.

Their tournaments are also set for May 17-19.

At each of the six men’s NCAA Regional sites, the top five team finishers and the top individual not on those teams will advance to the NCAA championship finals, set for Grayhawk Golf Club in Scottsdale, Ariz., May 28-June 2.

Competing in their second consecutive NCAA Regional, the DU Pioneers will be at Tumble Creek Golf & Country Club southeast of Seattle. Wake Forest will be the top seed at the site. Earlier this week, DU gave Trake Carpenter his first victory as a college head coach as the Pioneers prevailed by eight strokes at the Summit League tournament in Kansas.

DU is currently ranked No. 92 in the nation by Golfstat and No. 96 by Golfweek.

As for the individuals going to NCAA Regionals from Colorado-based programs, CSU’s Ott won his first two college tournaments of the season before adding three more top-20 finishes. The 2019 Southern Amateur champion is ranked No. 144 individually in the nation among collegians by Golfweek and No. 184 by Golfstat. He placed 17th at an NCAA Regional in 2019, the last time the tournaments were held. Ott plans to turn pro shortly after his NCAA tournament run ends.

CU’s O’Loughlin has recorded four top-13 individual finishes this college season, including placing seventh at the Wyoming Cowboy Classic and 13th at the Pac-12 Championships in his last two starts. His best previous showing in an NCAA Regional was 16th in 2018. He’s ranked No. 105 by Golfstat nationally among college players and No. 106 by Golfweek.

Dan Erickson of Texas A&M, whose family moved to Loveland in 2018, will join O’Loughlin in competing in the Albuquerque NCAA Regional. A&M is seeded third out of 14 teams at the site. Erickson has won one individual title this season.