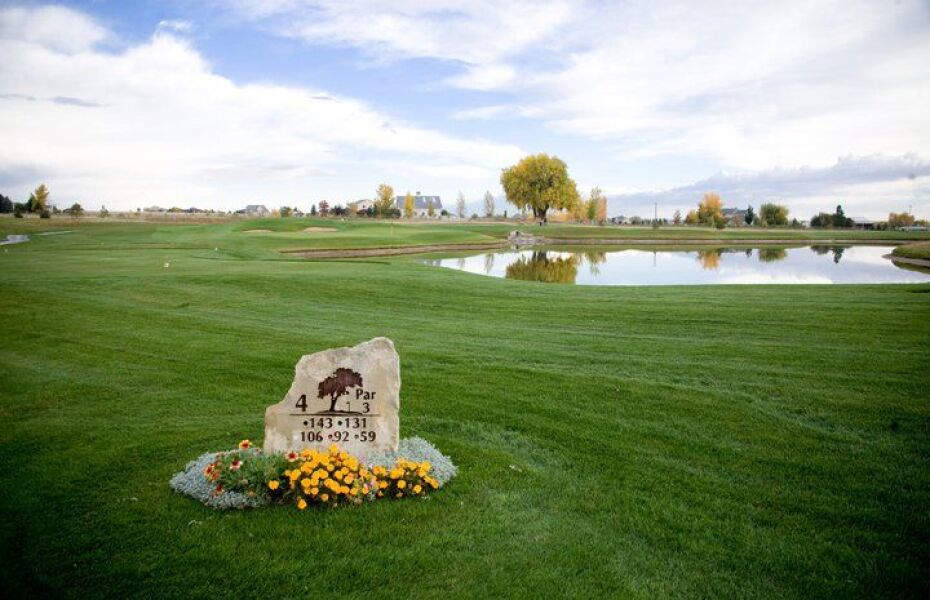 Robert Polk of Colorado Golf Club took the first step toward defending his title in the 53rd CGA Senior Match Play Championship at Highland Meadows Golf Course in Windsor.  After 13 holes in his opening match against Mark Bedinger of The Club at Rollings Hills, Polk found himself two down with five holes remaining.  The two-time Senior Match Play champion came back by winning the next three holes and halving the final two holes to take the match 1-up.  A total of 64 senior-amateurs (aged 55 and older) will be competing in three days of round-robin Pod Play through Wednesday.

Steve Ivan, the 2020 champion and 2021 finalist, started strong with a 4 and 3 win over Troy Tomsick of Indian Peaks Golf Club.  Polk and Ivan have had a habit of taking turns in the winner’s circle in both the CGA Senior Match Play and CGA Senior Amateur.  In addition to their Match Play face-offs, the name of Polk or Ivan has been etched on the CGA Senior Amateur trophy in 4 of the past 5 years with Polk winning in 2018 and 2021 and Ivan matching that feat with wins in 2017 and 2020.

Other former champions to notch first-round wins included 2018 champion, John Hornbeck, who defeated Barry McBride of City Park Golf Course by a score of 3 and 2.  Three-time Champion David Delich (2007, 2011 and 2015) defeated Laird Middleton of Coal Creek 2 and 1 and 2019 Champion Scott Sullivan won his opening match over Jeff Moore of Meadow Hills by a margin of 6 and 5.

The 2013 Champion, Harry Johnson lost his opening match to Bruce Hayes of Walnut Creek Golf Preserve 2-up and the 2006 winner Kent Moore tied his match with Mark Udall of Coal Creek Golf Course.

During the first three rounds of Pod Play, players earn one point for a win and one-half point for tie.  The player with the most points from each of the 16 pods will advance to single-elimination matches beginning Wednesday afternoon with the championship finals scheduled for Friday morning.