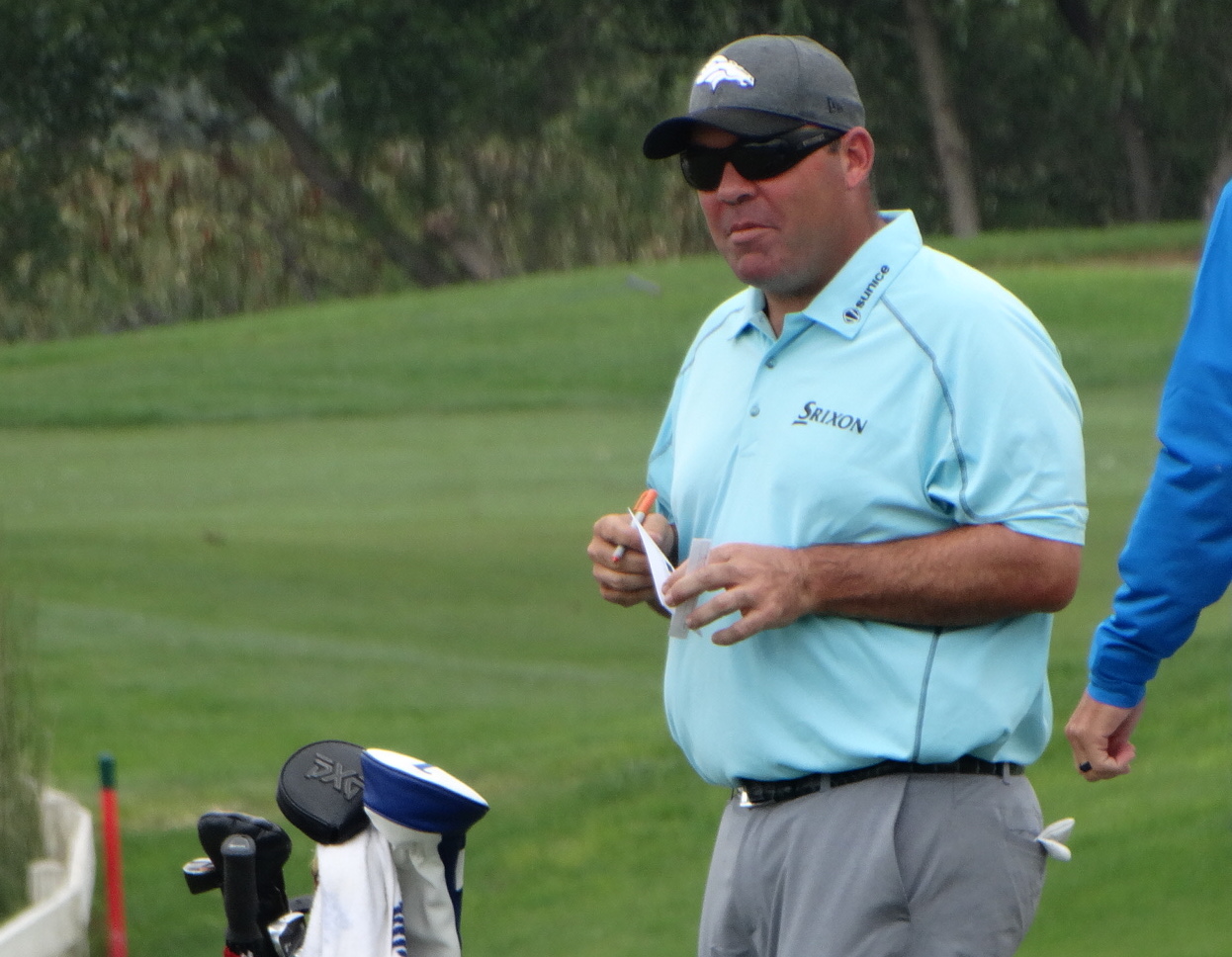 Kevin Stadler will now rely on past-champions status and sponsor exemptions to get PGA Tour starts.

Part-time Denver resident Kevin Stadler made his 300th career start on the PGA Tour at this weekend’s Sanderson Farms Championship in Jackson, Miss.

But the Kent Denver graduate’s status on golf’s premier pro tour became considerably more tenuous as he missed the cut at Sanderson Farms. That’s because it was his final allotted PGA Tour event via the major medical extension he received in the wake of breaking his left hand in November 2014 at the HSBC Champions in China.

Stadler had whittled down his number of allotted starts granted through his medical extension over the years, from the original 26, and had been left needing to earn $685,699 at the Sanderson Farms in order to keep his fully exempt status on the PGA Tour.

But he missed his 12th consecutive cut on Tour — dating back to April — by posting rounds of 83-78 in Mississippi.

Going forward, Stadler will have to rely on past champions status — he won the 2014 Waste Management Phoenix Open — or sponsor exemptions. But past champions status is near the very end of the PGA Tour’s priority rankings, meaning starts on the big tour are going to be much more difficult to come by.