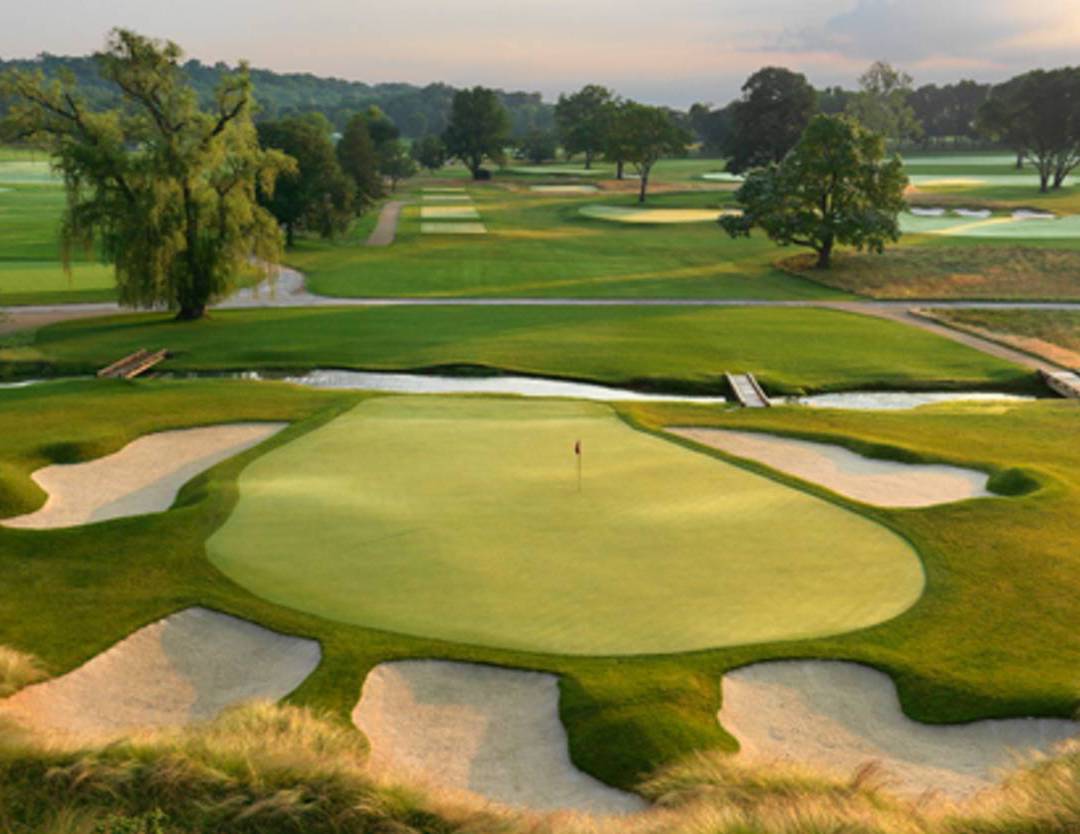 The USGA championship qualifying schedule in Colorado for 2019 comes to a close on Tuesday when Saddle Rock Golf Course in Aurora hosts U.S. Amateur Four-Ball qualifying.

A total of 53 two-man teams will vie for two qualifying spots in the 2020 national championship, which will be held May 23-27 at Philadelphia Cricket Club (pictured).

Among those in the field on Tuesday are both Coloradans who advanced to the round of 32 at the recent U.S. Mid-Amateur held at Colorado Golf Club and CommonGround Golf Course. Nick Nosewicz of Aurora will team up with Brian Richmeier, while Ryan Axlund of Englewood with partner with Pete Mangold.

Also teeing it up will be Tommy Hart and Jonathan Marsico, who qualified in Colorado for the 2016 and ’18 U.S. Amateur Four-Ball. Other teams to qualify in Colorado for this national tournament and playing on Tuesday are Robert Polk and Bill Fowler (played in the championship in 2015), Nicholas Angen and John Jarmul (2018), and Zach Fowlds (2016), who will pair with a different partner this year, Jonathan Hewett.

It should be noted that the Colorado-based qualifying tournaments for the U.S. Amateur Four-Ball have drawn some notable entrants in the past. Most notably, one of the qualifiers in 2016 for the 2017 national championship was Ken Tanigawa, who subsequently turned pro and has won twice on PGA Tour Champions.

In qualifying elsewhere for the 2020 U.S. Four-Ball, Griffin Barela of Lakewood and University of Wisconsin teammate Nick Robinson earned a berth on Sept. 25 in Wisconsin after tying for medalist honors with a 69.

For pairings on Tuesday at Saddle Rock, CLICK HERE.