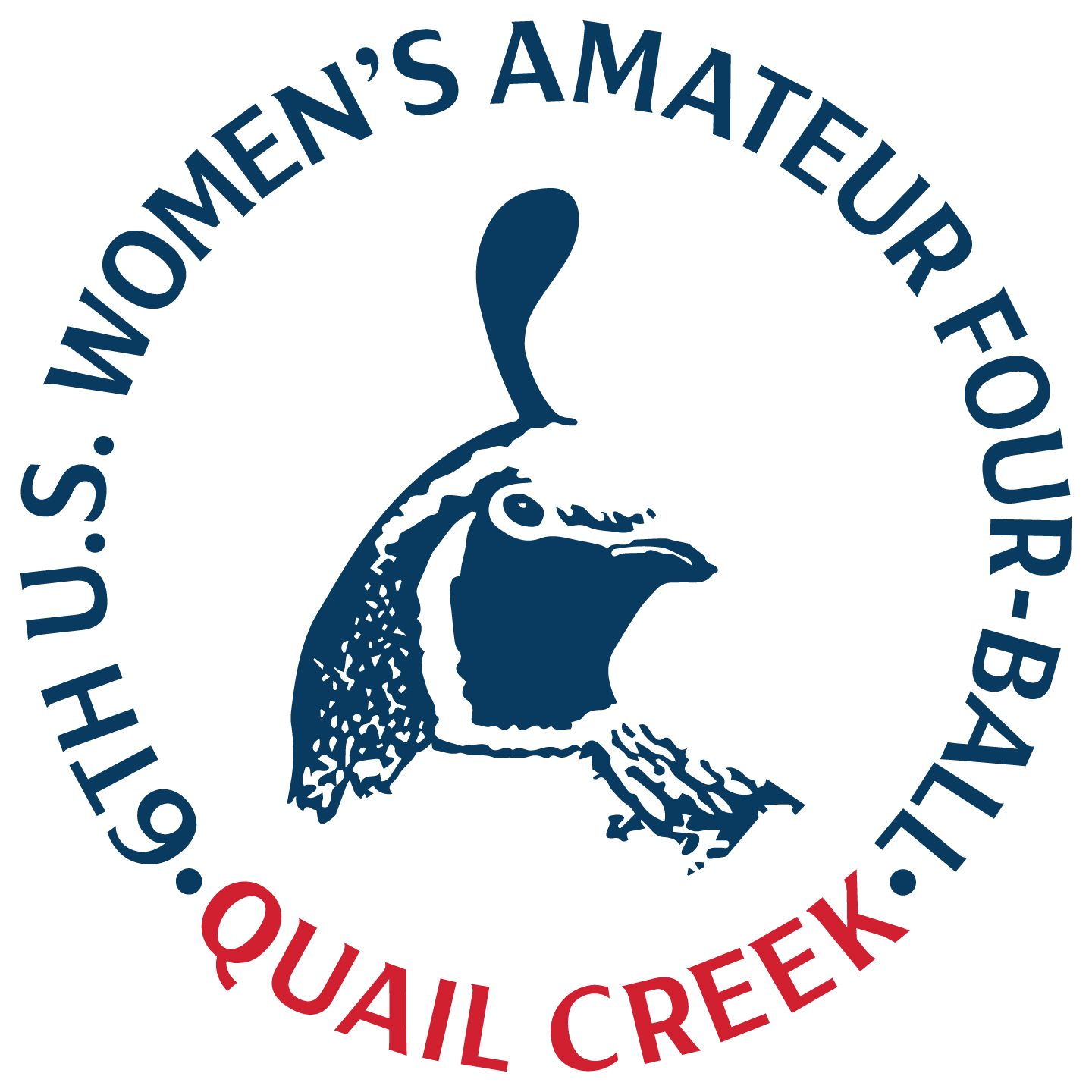 Two NCAA Division I-bound Colorado teenagers, who teamed up to make match play at the U.S. Women’s Amateur Four-Ball Championship in 2018, will try to qualify together on Monday for the 2020 national tournament.

Charlotte Hillary of Cherry Hills Village, who is expected to sign with Northwestern this fall, and Hailey Schalk of Erie, the three-time state high school champion who is bound for CU, will head a 13-team qualifying field on Monday at The Ranch Country Club in Westminster.

Those 13 teams will be vying for two spots in the national better-ball championship, set for April 25-29, 2020 at Quail Creek Country Club in Naples, Fla. Quail Creek was scheduled to host the 2017 U.S. Women’s Mid-Amateur, but the championship was relocated due to the effects of Hurricane Irma.

Joining Hillary and Schalk in the field at The Ranch will be the teams of Colorado Golf Hall of Famers Janet Moore of Centennial and Christie Austin of Denver; former CoBank Colorado Women’s Open champion and 2019 U.S. Women’s Mid-Amateur round of 16 qualifier Erin Houtsma of Denver and Shelly Edwards of Boulder, wife of University of Colorado men’s golf coach Roy Edwards; 2019 Drive Chip & Putt national finalists Chunya Boonta of Centennial and Caitlyn Chin of Greenwood Village; and mother and daughter Joanna Ringsby of Englewood and Calli Ringsby of Denver.

Former Colorado State University golfer Haley Greb, who teamed with current Ram golfer Jessica Sloot to qualify in Colorado last fall for the 2019 national women’s four-ball, will return to the national championship in 2020 with Tsai-Ching Tseng after qualifying in Tulsa on Aug. 29.

For Monday’s tee times at The Ranch, CLICK HERE.