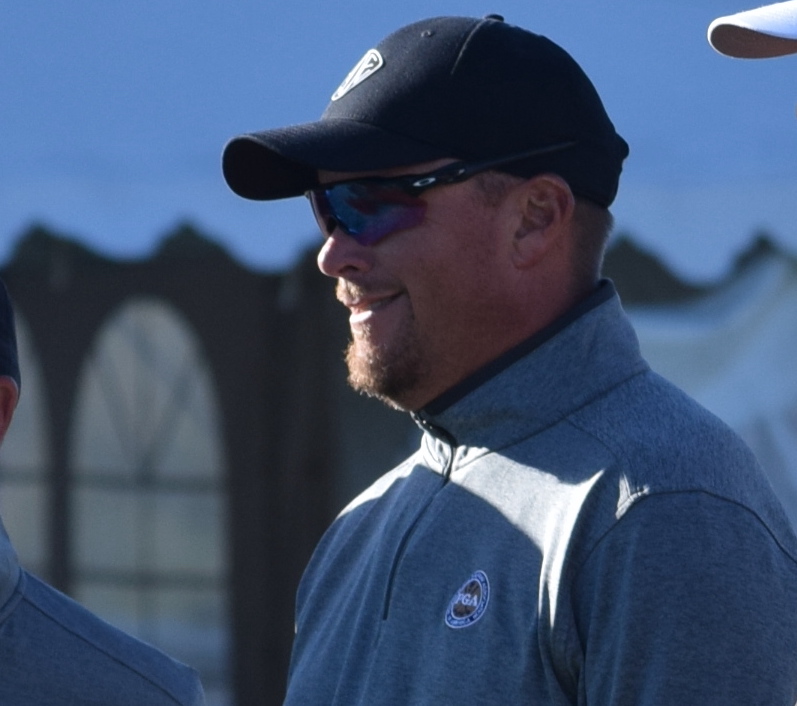 Geoff Keffer shares the record for most Colorado PGA Player of the Year honors, with Bob Hold.

Most of the 2021 Colorado PGA award winners were announced in the middle of the summer, but several have been decided since, including the Section’s Players of the Year.

All the award winners are scheduled to be honored on Friday at the Colorado PGA Awards Gala, set for Colorado Golf Club in Parker. After earlier noting all the previously announced honorees, here we’ll focus on those earning awards for their playing performances in 2021.

In the case of three of those Colorado PGA award winners, records are being set or matched.

You have Geoff Keffer of Lakewood Country Club, named the Dow Finsterwald Player of the Year for the seventh time, matching the most ever as Colorado Golf Hall of Famer Bob Hold (1966 through ’71 and ’74) also captured the award seven times. Keffer — previously the POY in 2012, ’14 through ’17 and ’20 — won six times in Section events this year. It should be noted that he was also the CPGA’s Associate Player of the Year twice (2009 and ’10).

You have Doug Rohrbaugh, an instructor at The Snowmass Club, the Senior Player of the Year for the fourth straight time and a record seven times overall (2012 through ’14 and 2018 through ’21). He placed first among the seniors at 12 CPGA events this year and recently qualified for his fourth KitchenAid Senior PGA Championship. Rohrbaugh was the Dow Finsterwald POY in 2018.

And you have Sherry Andonian-Smith, an instructor at Valley Country Club who kept her monopoly on Women’s Player of the Year as she’s won the award all four years that it’s been given out. Andonian-Smith was the top female finisher at 10 CPGA events in 2021.

Meanwhile, Andy Connell of The Ridge at Castle Pines North earned the Associate Player of the Year honor for the first time after a season in which he placed No. 1 among associates at two CPGA events.

Here are the winners of all the Colorado PGA awards (updated Nov . 1):

Senior Player of the Year — Doug Rohrbaugh, The Snowmass Club

Associate Player of the Year — Andy Connell, The Ridge at Castle Pines North

Patriot Award (contributions and support to the U.S. armed forces and active-duty personal and veterans; 2021 is the first year for this award) — Paul Surniak, Cheyenne Shadows Golf Club.

President’s Award (promoting and enhancing PGA professionals, the PGA Section and the game of golf and contributing to the betterment of the golf professional vocation) — Mike Horan – Breckenridge Distillery

Charles “Vic” Kline Award (to Section board of directors member for outstanding service and leadership for the Section) — Dave Troyer, formerly of CommonGround Golf Course