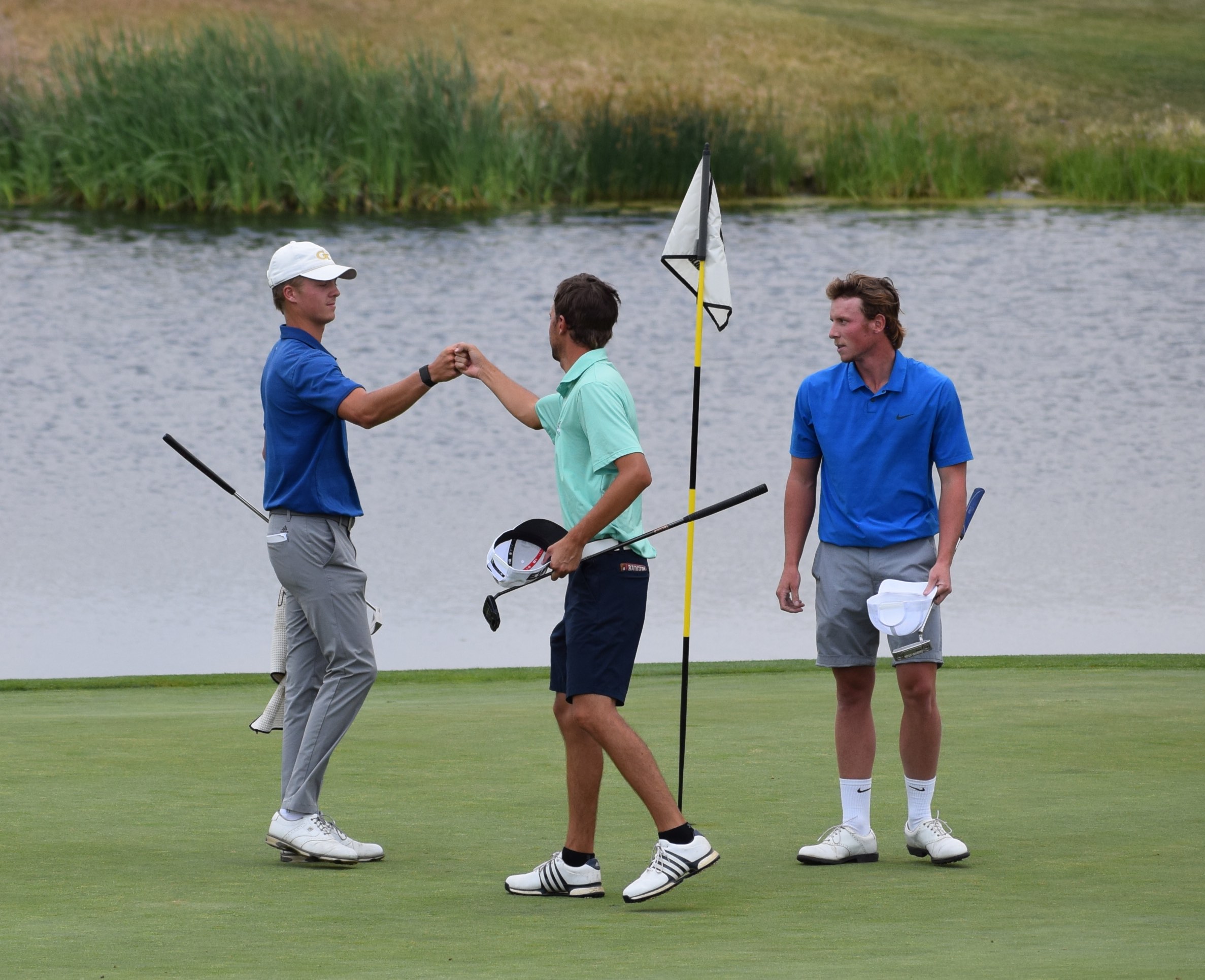 Rounds at Colorado public courses jumped an average of almost 20 percent in 2020, according to survey

When the Foothills Park & Recreation District golf courses reopened last spring after being closed for nearly a month due to Covid-19 safety concerns, Tom Woodard, a Colorado Golf Hall of Famer and the district’s PGA director of golf, was understandably leery about the near-term future of the business given the worldwide pandemic.

But it didn’t take long for his outlook to brighten considerably.

“I think the most important thing to note is we got off to a late start because of the pandemic,” Woodard said in a recent phone conversation. “Everything was shut down. When we finally opened up, I remember talking to my bosses after the month of May: ‘Hey, we have a chance to put a dent in our budget.’ Then all of a sudden June is like, ‘Oh my gosh. We’re going to make budget.’ After July, it’s ‘Oh wow. We’re going to far exceed budget.’ Who knew the game of golf was the perfect vehicle for social distancing during a pandemic? I think it shocked everyone.”

As it turned out, the number of rounds played at Foothills Golf Courses (regulation, executive and par-3) and The Meadows — all run by the Foothills Park & Rec District — finished 2020 up almost 40 percent compared to 2019.

While that amazing increase was on the high side of average, 2020 did turn out to be a stellar year for most golf courses in Colorado and the U.S. in general. Figures compiled by the CGA for the 2020 Colorado Public Golf Course Rounds and Revenue Survey certainly confirm as much for public facilities in the Centennial State.

A total of 55 public courses submitted specific 18-hole equivalent round totals for both of the past two years (2019 and ’20), and in those cases, the rounds jumped an average of 19.8 percent in 2020. And that’s despite roughly 70 Colorado public courses in Colorado being closed for a time last spring due to the pandemic — anywhere from a few days to a couple of months.

The result was remarkably similar to Golf Datatech’s Rounds Played Report for Colorado that was released in late January. That report, which also includes private and resort facilities, revealed that Colorado rounds in 2020 jumped 19.9 percent compared to 2019.

“I’ve been (working at the Foothills Park & Rec District since 2006, with a decade before that spent as the director of golf at the City and County of Denver) and I haven’t seen those numbers of rounds” like we had in 2020, Woodard said. “In fact, you have to go all the way back to the late ‘80s (to find similar figures. In my annual report) I’d say, ‘Golf is flat.’ We were in this stretch where we were flat and there was no growth. Then lo and behold, last year happened.”

ColoradoGolf.org reports on the Public Golf Course Rounds and Revenue Survey on the condition that numbers from individual facilities aren’t divulged publicly. But a couple of operators agreed to have their specific rounds percentage increase for 2020 reported to illustrate what an unusual year it was.

Craig Parzybok, the PGA head professional who oversees the City of Lakewood’s Fox Hollow and The Homestead courses, saw 18-hole round equivalents at his facilities jump 24.2 percent in 2020.

“We have never seen rounds like we did last year but hope to repeat in 2021 if possible,” Parzybok said in an email.

All told, of the 55 courses that reported specific round figures for both 2019 and ’20 — including par-3 facilities — 18 said that rounds had increased at least 30 percent last year, with five experiencing jumps of more than 80 percent.

“The report says what I thought it would, which was there was a huge bounce,” said Ed Mate, executive director of the CGA. “It was also interesting looking at (trends and round totals) over many, many years. That report goes back to the early ‘90s. There were places that used to just pack ‘em in. Then it was sort of decline, decline, decline, decline, plateau, then boom.”

Although round totals at many courses jumped a remarkable percentage, some facilities saw their numbers actually drop — in many cases because they were closed much longer than others due to the pandemic. In fact, six facilities with specific figures from both 2019 and ’20 fell into that category.

But overall, the survey showed results that were very welcome for golf operators that had become all too accustomed to rarely seeing notable increases in rounds year to year. The previous two years, rounds were down 1.6 percent (2019) and 1 percent (2018) compared to the previous season.

“This was something that we expected based on what we heard from everybody last year. Nobody anticipated this (a year ago),” said Eddie Ainsworth, executive director of the Colorado PGA. “As far as the Colorado Section and the events we run — or the Junior Golf Alliance of Colorado — we didn’t start up until June. So nobody expected any of this. Our golf courses weren’t hiring all the seasonal staff they normally hire. But we’re really happy and satisfied the way the year turned out.”

Not surprisingly given the overall big jump in rounds, green fee revenue also increased considering in 2020 compared to 2019, according to the survey. Fifteen courses which reported green fee revenue from both years saw jumps of 10-30 percent in 2020, while 13 were up 30-50 percent, nine up 50-100 percent, and six up more than 100 percent.

The key moving forward, of course, is to carry forward some of the momentum built in 2020 — or at least prevent a significant loss of the gains.

“The big thing now is hopefully sustaining those people who came back to the game or took up the game for the first time,” Ainsworth said. “The tag line I’ve used a couple times is ‘We need to sustain the game.’

“We need to just continue to break down all the barriers that some people in the game perceive. I think shorter rounds of golf are going to be really, really important — focusing on a nine-hole round or a format like Doubles Golf (a two-person scramble) so it’s more social and fun — and different things like that. All of our PGA professionals are really trying to make the game as inviting as possible, trying to let people know you don’t have to play 18 holes of golf. Anything we can do to continue to break down those barriers we have — or those perceived barriers — helps. Last year, I think a lot of people’s perceptions — or misperceptions — were torn down as they returned back to the game.”

Added Woodard: “Anytime the weather is decent right now, we’re totally booked (regarding tee times). Having a really solid lesson program is going to be the key. Then creating a welcoming atmosphere and an enjoyable experience for beginners. You look at the Topgolfs, and these things are exploding. That falls in line with what I was talking about.

“I remember our staff was whining, ‘We have to wait for these carts to come in and it’s getting dark.’ Well, we’ve got a large market that just wants to go play 6-7-8-9 holes at the end of the day, so we’re trying to accommodate them.”