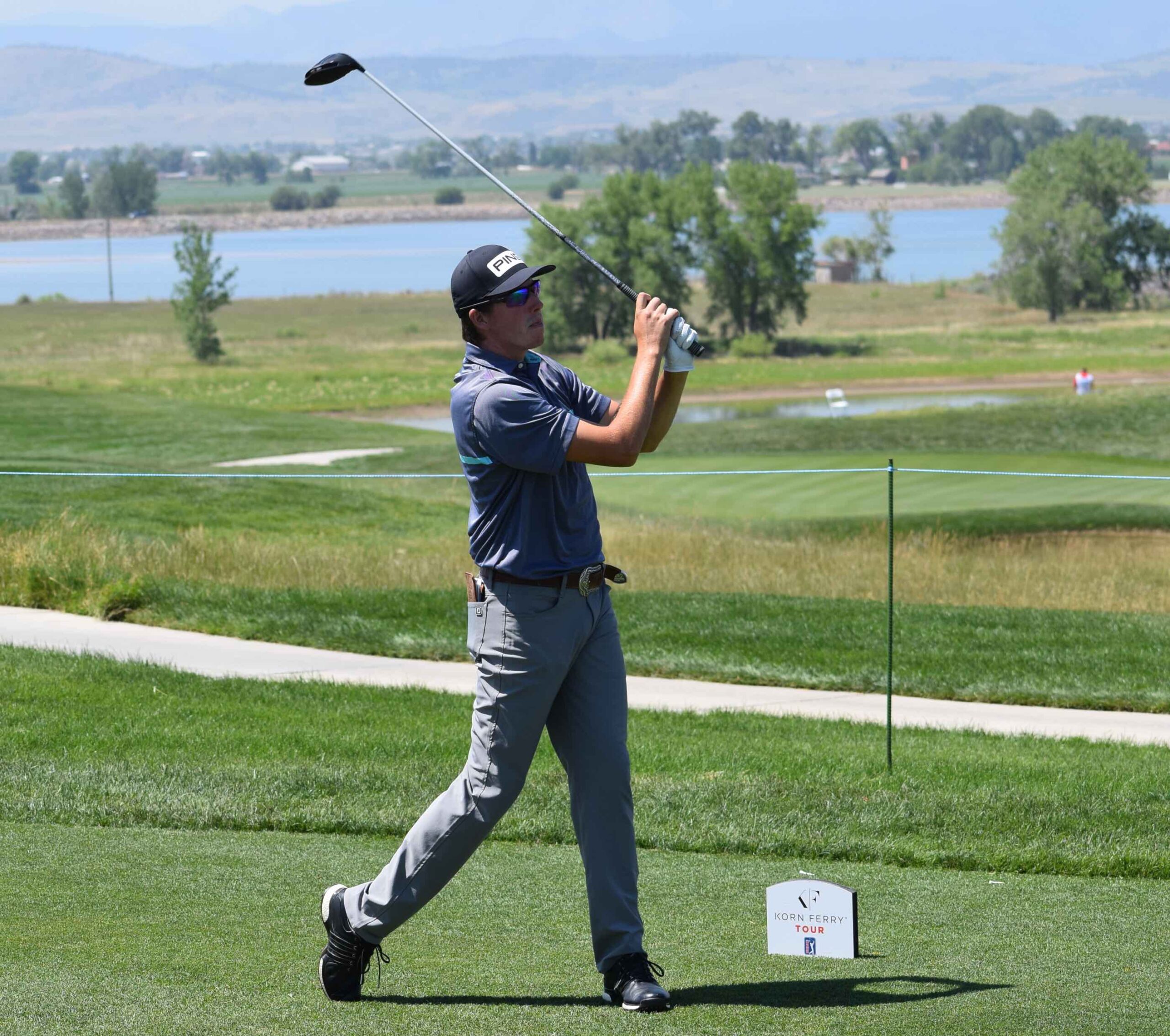 Zahkai Brown chalked up an eagle and 14 birdies this week.

Former CoBank Colorado Open champion Zahkai Brown of Golden tied for third place out of an original field of 57 this week at the Legacy Classic on the Outlaw Tour in Phoenix.

The 2011 CGA Les Fowler Player of the Year shot rounds of 66-67-70 for a 10-under-par 203 total in the 54-hole event. He finished four strokes behind champion Ryan Williams of Phoenix.

Brown, who played his college golf at Colorado State, made $2,300 after a tournament in which he carded an eagle, 14 birdies and six bogeys.

For all the scores from the Legacy Classic, CLICK HERE.