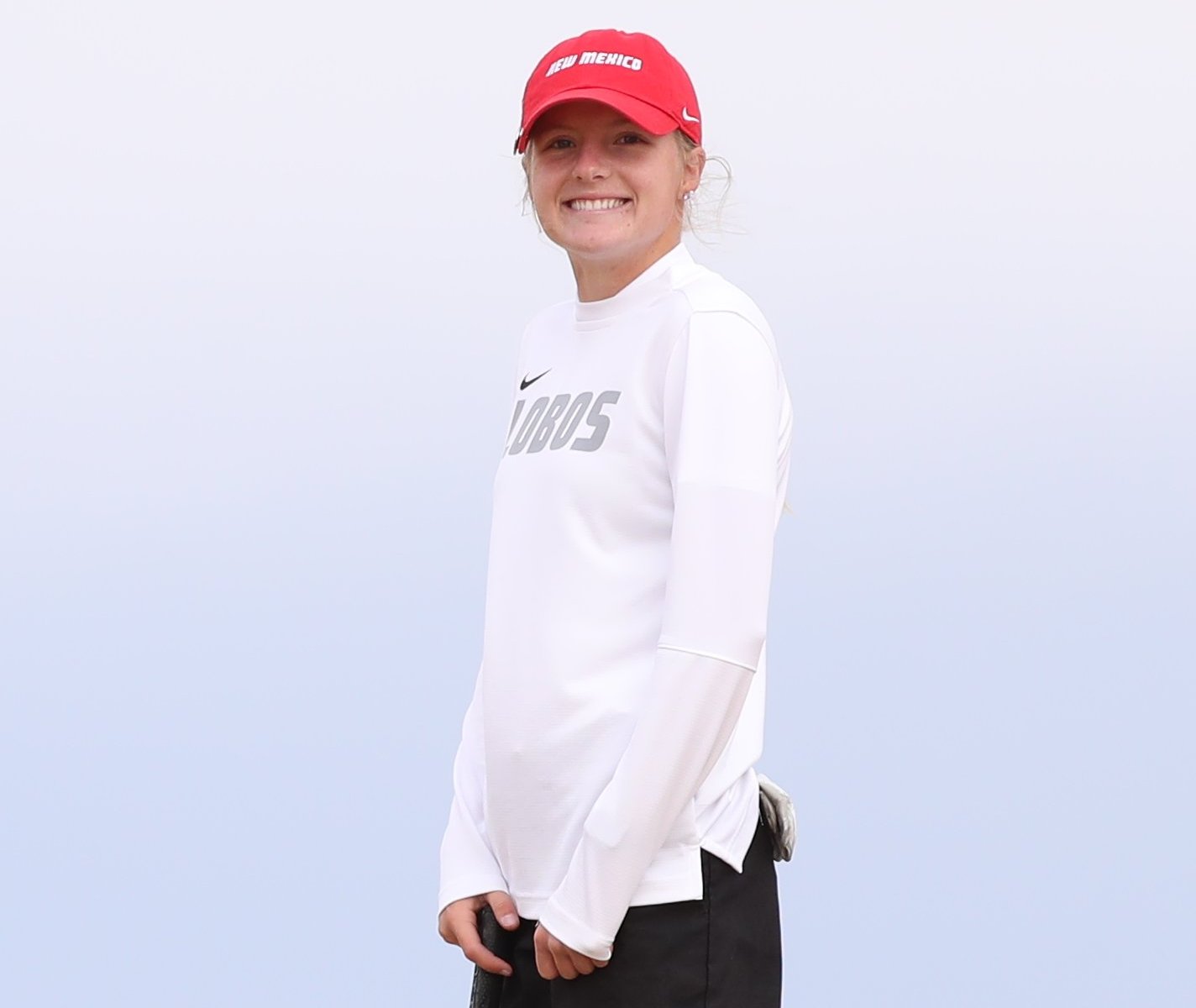 Lauren Lehigh picked a good time to play the best golf of her college career to date.

The sophomore from Loveland, named the Junior Golf Alliance of Colorado’s Girls Player of the Year in 2018, posted by far her best college finish on Wednesday. And the performance came in the most important college tournament Lehigh has played so far in her two seasons at the University of New Mexico.

In fact, Lehigh forced a playoff for the individual title at the Women’s Mountain West Conference Championships, but a bogey on the third extra hole allowed Sara Kjellker of San Diego State to prevail in Rancho Mirage, Calif.

Lehigh, whose previous best individual college finish was 17th place, thus placed second, and her performance helped vault her New Mexico squad to the team title, its first of the season.

Lehigh closed with an even-par 72 at the Dinah Shore Tournament Course — site of the ANA Inspiration, an LPGA major — to finish at 1-over-par 217, tied for first place with Kjellker, who led after the second round. Lehigh made two birdies and two bogeys in the final round and nine birdies and 10 bogeys overall in regulation.

In the playoff, Lehigh almost went into the water over the green with her third shot on the par-5 18th, but a stellar pitch gave her a tap-in par and extended the playoff. Both players likewise made pars on the second extra hole, with Lehigh sinking a 5-foot putt.

But on the third hole of the playoff, Lehigh pulled her tee shot on the par-3 17th and had to pitch over a bunker. She left her second shot short of the putting surface, then knocked her third 10 feet by the cup. She sank that one for bogey, but Kjellker made a routine two-putt par to prevail.

About an hour earlier, Lehigh had also bogeyed the 17th hole in regulation, falling out of sole possession of first place.

Meanwhile, Colorado State finished seventh in the nine-player field, 34 strokes behind New Mexico, with a 53-over-par total. The Rams were led individually by Panchalika Arphamongkol, a freshman from Thailand who tied for 13th place (76-76-74—226).

For all the results from the Women’s MWC Championship, CLICK HERE.

— Elsewhere in conference championships for Colorado-based teams and individuals, Northern Colorado finished fifth in an 11-team field at the Women’s Big Sky Championship in Molalla, Ore. The Bears checked in at 66 over par for three rounds, ending up 29 strokes behind winner Sacramento State.

For scores from the Women’s Big Sky, CLICK HERE.