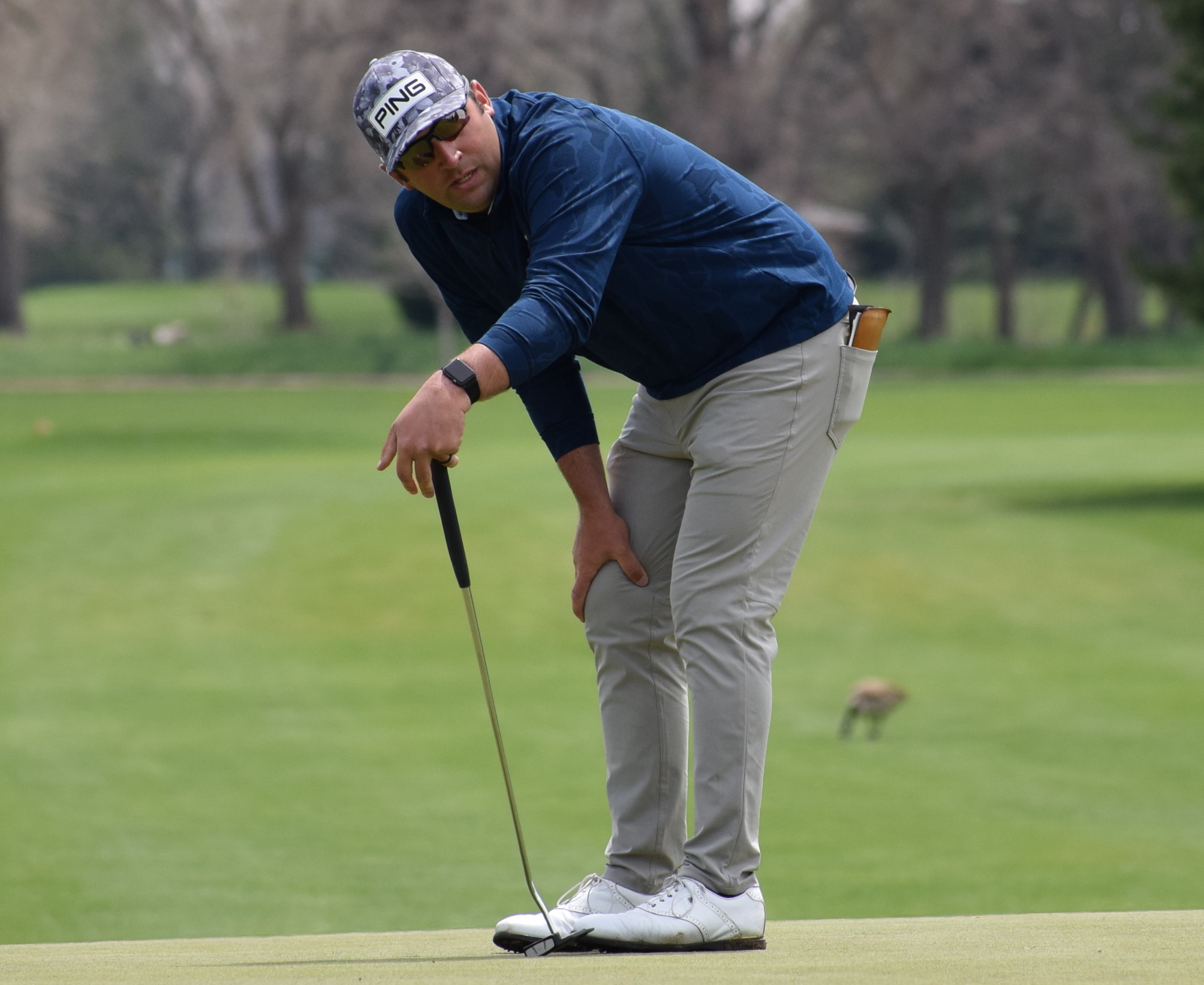 Local golfers hope to beat the odds in final qualifying for U.S. Open

To advance from U.S. Open local qualifying seems like quite a feat to many elite-level golfers. And it is. Roughly just 6 percent of participants any given year in “locals” in Colorado can say they did it.

Yet that’s just one step of a two-part process for most players. And it’s the easy part.

That’s the reason only a smattering of non-tour players who reside in the Centennial State have made it through both stages and actually qualified for the U.S. Open in the 21st century. Think names such as Derek Tolan, Tom Glissmeyer, Jason Preeo, Steve Irwin and Nick Mason, for example.

For the record, in the last year in which the full qualifying process has been completed (2019), just 17 players in the 156-man U.S. Open field went through both qualifying stages. And just four of those made the 36-hole cut at the Open. Historically, a grand total of two players who went through local qualifying have won the U.S. Open — Ken Venturi (1964) and Orville Moody (1969), who was once stationed at Fitzsimons Army base in Aurora.

Former University of Colorado golfer Steve Jones was one of just eight U.S. Open winners — including Venturi and Moody — to have gone through final qualifying. The former Yuma, Colo., resident accomplished the feat 25 years ago this month.

But just because the odds are l-o-n-g doesn’t mean hope doesn’t spring eternal. If if did, no one would play the lottery.

Jim Knous of Littleton doesn’t fit into the non-tour player category. In fact, he owns a PGA Tour card and is playing on a medical extension after undergoing wrist surgery in 2019. Still, he’s never qualified for a U.S. Open. But he did advance through this local qualifying this spring at Walnut Creek Golf Preserve and has another chance coming up at final qualifying.

“It’s all about the opportunity, right?” Knous said. “We all want to play in the U.S. Open, and I certainly do too. Especially with it being at Torrey Pines this year. I’ve played the Farmers (Insurance Open on the PGA Tour) twice now so I know the course real well.  I think my game sets up well for that course, so I’d love to play well there. But I’m excited for the opportunity.”

Knous will be one of 14 players with strong Colorado connections who advanced from local qualifying and will compete in the 36-hole U.S. Open final qualifying at nine sites across the U.S. on June 7. Another final qualifier was held May 24-25 in Dallas, where three other “locals” played — and former Broomfield resident Kyle Westmoreland landed a U.S. Open berth.

The players who are successful on June 7 will join those who made it through final qualifying on May 24/25 in Dallas and in Japan, and the fully exempt players in competing at the U.S. Open itselfJune 17-20 at Torrey Pines’ South Course in San Diego.

Overall, 500 players advanced from locals to final qualifying, where they’re joined by 345 competitors who were exempt from locals. All told, the USGA accepted 9,069 entries for the 2021 U.S. Open

COMPETED IN FINAL QUALIFYING IN DALLAS IN MAY

COMPETING IN FINAL QUALIFYING ON JUNE 7

Also in the final qualifying fields — in their case in Columbus, Ohio after being exempt from local qualifying — are Fort Collins resident Sam Saunders and Lyons resident Tyler McCumber. Saunders has qualified for the U.S. Open in 2011, ’15 and ’19, finishing 50th in 2015.

For more information about qualifying for the 2021 U.S. Open, CLICK HERE.