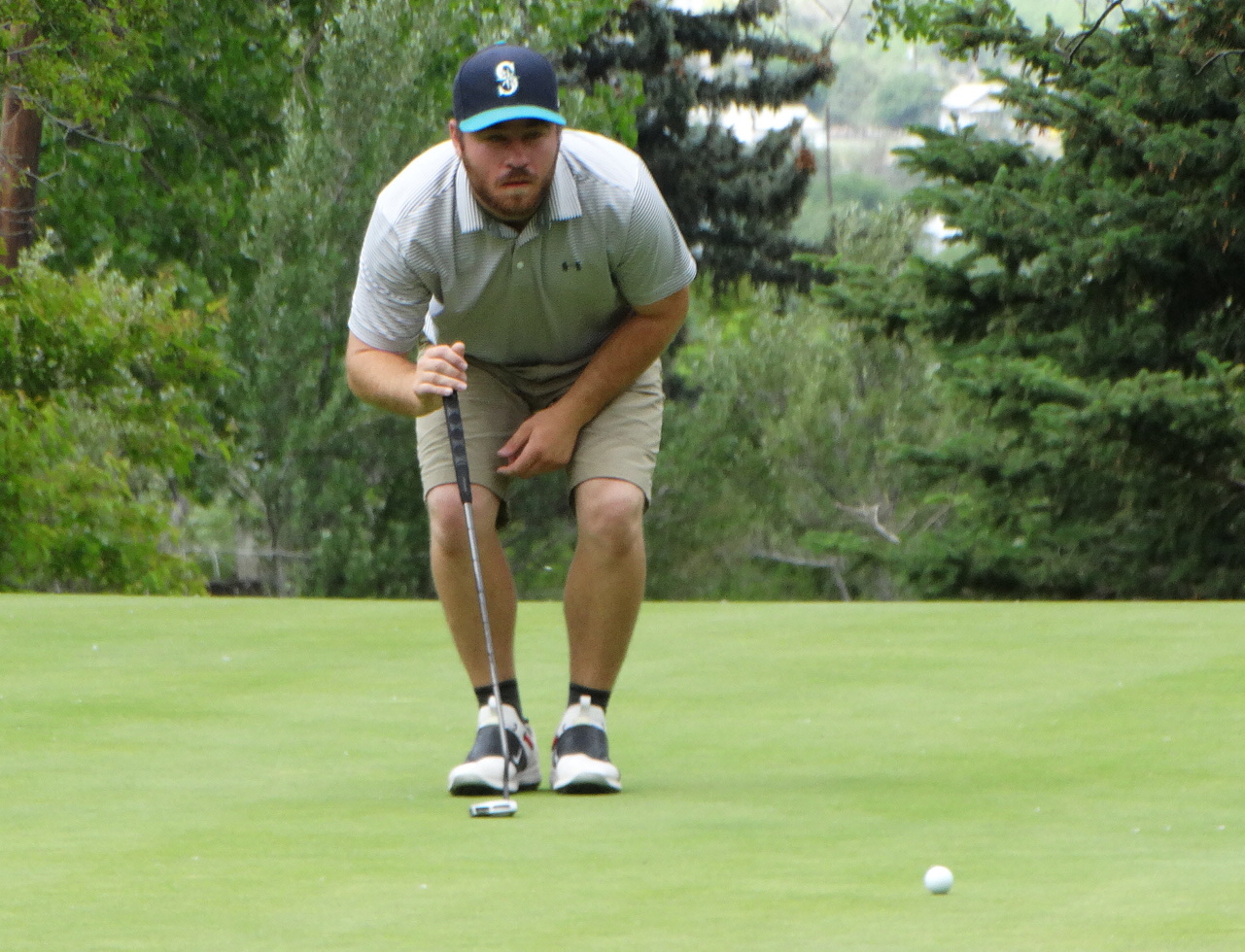 Defending champion Josh McLaughlin won after being 2 down in his opening match.

Defending champ rallies to win, but a co-medalist falls in round of 64 at CGA Match Play

Nine of the top 10 seeds won their opening matches on Tuesday, but qualifying co-medalist Dillon Stewart of Ptarmigan Country Club was ousted and defending champion Josh McLaughlin of the Olde Course at Loveland had to rally to advance at the 120th CGA Match Play at Blackstone Country Club in southeast Aurora.

University of Colorado golfer Jack Hughes of Aspen Golf eClub, the 62nd seed, defeated Stewart, an Oklahoma State golfer, 1 up, in a matchup of the last two boys winners of the AJGA Hale Irwin Colorado Junior. Hughes birdied the 17th hole to take the lead for good.

Also among those who won round-of-64 matches on Tuesday were co-medalist Colin Prater of The Broadmoor Golf Club (7 and 5), 2018 champion AJ Ott of Ptarmigan and Colorado State University (3 and 2), 2015 winner Nick Nosewicz from CommonGround Golf Course (4 and 3), 2019 Match Play runner-up Cal McCoy, a University of Denver golfer from Bear Creek Golf Club (6 and 5), and 2019 CGA Amateur champion Davis Bryant from Green Valley Ranch Golf Club and CSU (5 and 3).

Two rounds of match play will be contested both Wednesday and Thursday to get down to the final two players, who will meet up in Friday’s scheduled 36-hole final.

For the match-play bracket and the results, CLICK HERE.

The CGA Match Play is the oldest continuously-held statewide golf championship held in Colorado, having debuted in 1901.